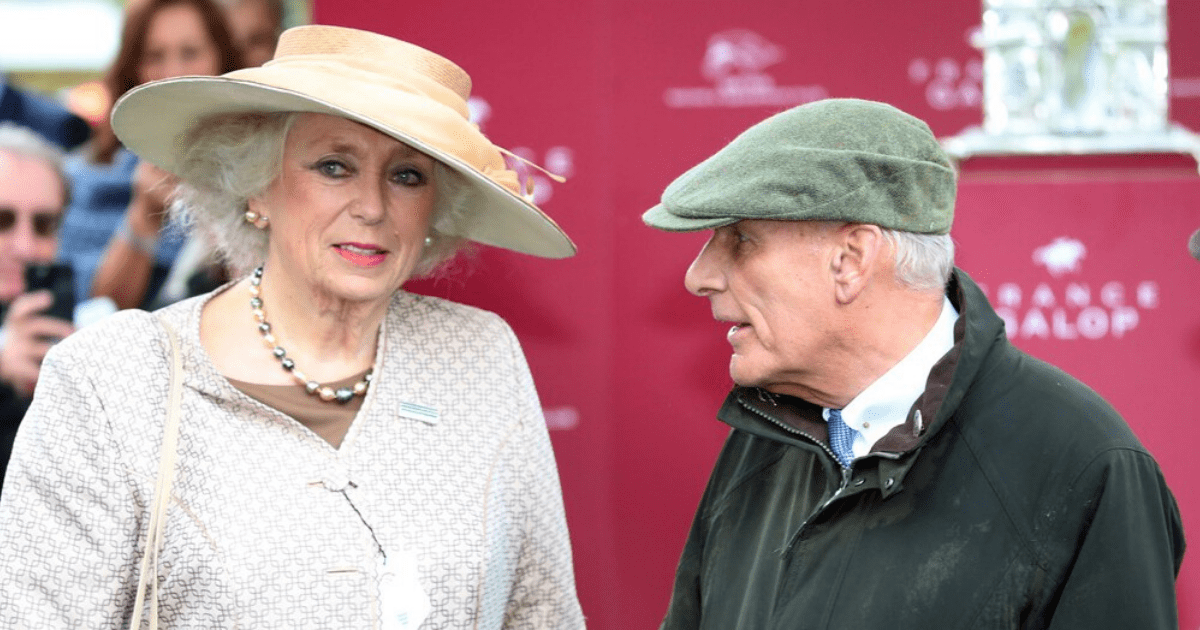 SIR Mark Prescott and Alpinista’s billionaire owner Kirsten Rausing have an £8MILLION ‘double bonus’ payday in their sights after their Arc success.

Sir Mark and Rausing, who is worth around £6.4billion according to Forbes, landed Europe’s richest race in dramatic style on Sunday.

The Japan Cup bonus system would see the winner of the Arc or Grand Prix de Saint-Cloud get a £2.7m bonus… but Alpinista could get double after winning both races

But in the aftermath of victory, Sir Mark told Sun Racing’s Matt Chapman they are now eyeing even greater riches in the Far East.

The Japan Cup is worth £2.6m to the winner – and there is a £2.7m bonus for winning the Arc and the Japan Cup.

But that bonus is also on offer to the winner of the Grand Prix de Saint-Cloud – which Alpinista claimed in July.

Sir Mark – who used to smoke ten cigars a day – told Chappers that Rausing’s ‘eagle eye’ would have spotted the mega money on offer at Tokyo racecourse.

And, ever the shrewd operator, Sir Mark asked a ‘terrified’ Japan Racing Association boss if Alpinista’s heroics meant they got a ‘double’ bonus.

“But there is the same bonus for a horse who takes the Arc and Japan Cup.

“I grabbed one of the members of the JRA and asked if that meant we get a $6m (£5.4m) bonus should we win in Japan.

“It’s fair to say he stumbled about a bit, mumbled a bit and then looked terrified!

“If Alpinista runs again I’d have thought it will be in Japan.

“I’d be very cautious about the Breeders’ Cup as I would think it would come a bit soon.”

Should that double bonus apply and Alpinista win the race on November 27 then Sir Mark and Rausing would be celebrating an £8m payday.

Chuck in the Japan Cup bonanza and that would equal a whopping £10.9m in earnings for four races – or more than £2.7m per run.

Rausing, who was born in Sweden, owns a third of packaging company Tetra Laval and is the granddaughter of Tetra Pak founder Ruben Rausing.