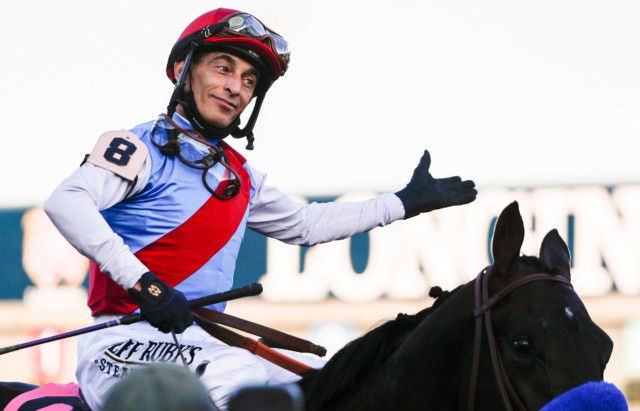 MEDINA SPIRIT went from being an unfancied £723 purchase – to a world-beating £1.4MILLION Kentucky Derby winner.

You have heard of outsiders, longshots and runners defying the odds.

But has there ever been a rags to riches tale quite so impressive as Medina Spirit’s?

Behind were the likes of Essential Quality, the 5-2 pre-race favourite owned by racing powerhouses Godolphin.

Backed by the billionaire ruler of Dubai Sheikh Mohammed, Godolphin are famed for spending big and winning big.

So are Juddmonte, the Saudi-backed yard who own runner-up Mandaloun.

These are billionaires who think nothing of dropping hundreds of thousands on the top talent from a young age.

Then there is Medina Spirit.

Bred by Gail Rice in Florida, Rice had a trying few days with the youngster when Medina Spirit’s mare failed to produce any milk. 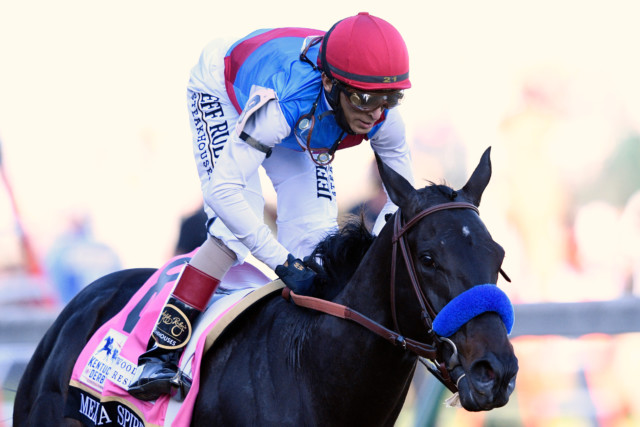 Medina Spirit was unstoppable in the Derby 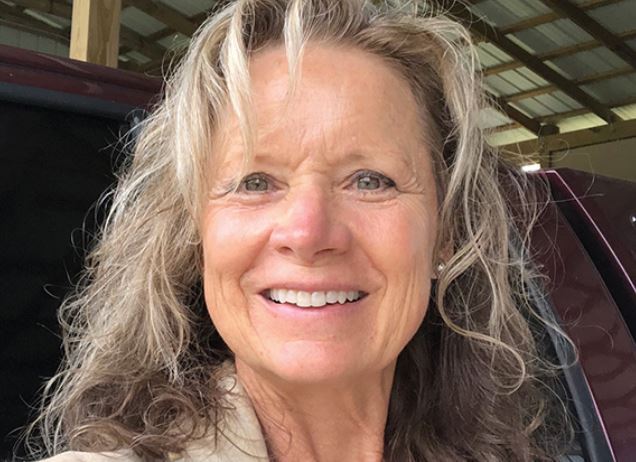 She had to turn to her only other broodmare for assistance, with Medina Spirit forming a close bond with the horse who was not his own mother.

It did not stop the eventual Kentucky Derby winner from showing promise at an early age however – and it was only Rice’s devastating personal situation which forced the sale.

She was going through a divorce with trainer Wayne Rice, and reluctantly had to give the horse up.

Amazingly, she would sell this eventual money-maker for just £723 as a yearling in winter 2019.

That was the only bid that came in, and for the lowest amount of money accepted.

“This little horse coming in here, he’s always shown he’s an overachiever. His heart is bigger than his body." – Bob Baffert pic.twitter.com/PHg0eNHDtK

He does it again!! Bob Baffert captures #KyDerby No. 7 with Medina Spirit. pic.twitter.com/48qorFi1Ps

Rice had no choice but to say yes.

She said: “I kept telling people, ‘this horse can run!’

“Just his body and his leg, and the intelligent attitude he had. I always thought he was special.”

Zedan, not short of a few bob himself, bought the two-year-old for just over £25,000 in July last year.

He then sent Medina Spirit to top US trainer Bob Baffert, who turned this once unfancied horse into a genuine superstar. 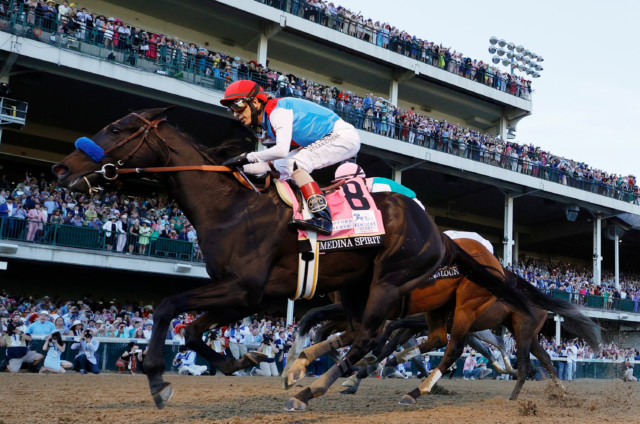 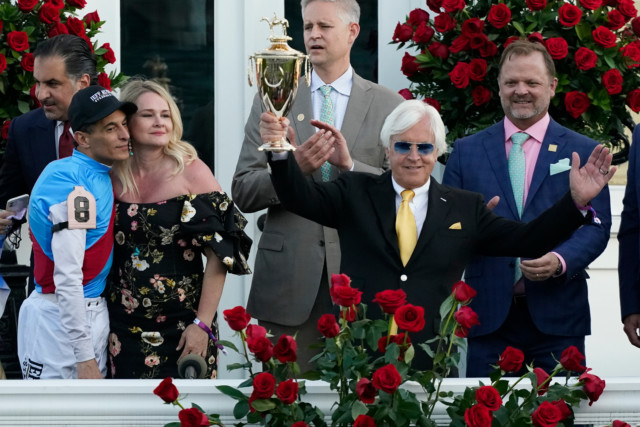 Going off at odds of 12-1 last night, it’s fair to say Medina Spirit was up against it.

But no one could get close down the home straight, and the win scooped a first-place prize of £1,357,664.

That amounts to more than 54 times what Zedan paid – and almost 2,000 times what Medina Spirit was originally sold for.

No wonder Baffert, who won the race for a record seventh time, said afterwards: “I cannot believe he won this race. This little horse, that’s him – he was all guts.”

Turns out you can’t put a price on heart.