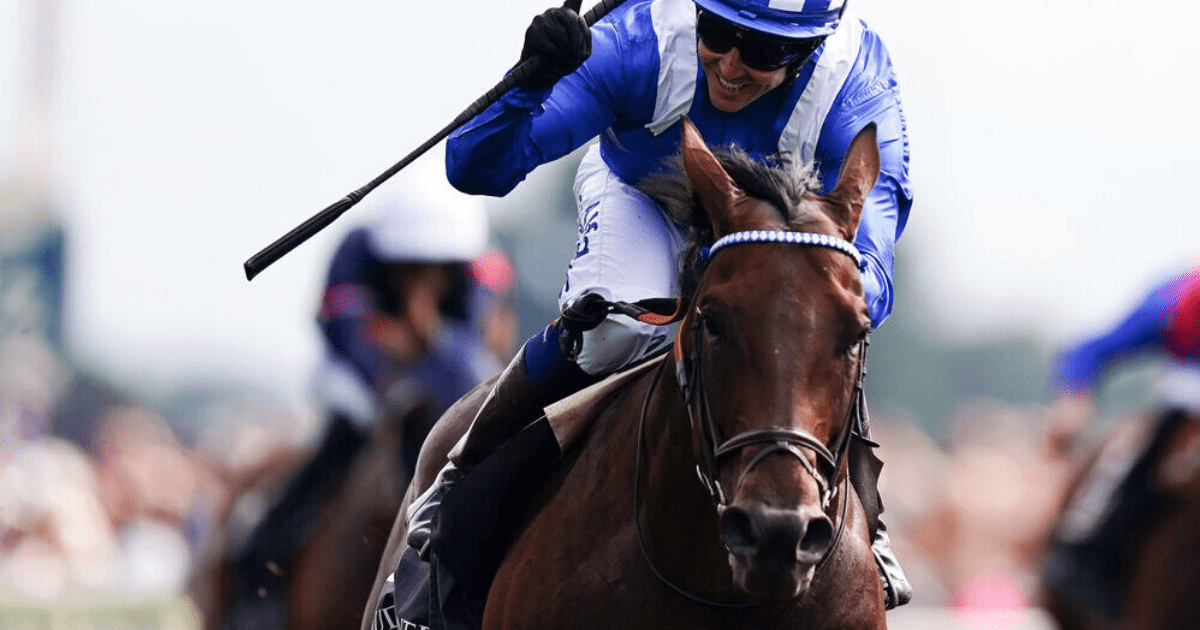 BAAEED made it a perfect ten from ten with a foot perfect and brilliant Juddmonte win at York.

On what will likely be his penultimate run, Baaeed proved he’s more than worth his place amongst the modern greats.

The superstar stepped up in trip for the first time but still clicked through the gears like the beast he is.

Last year’s winner Mishriff looked the only threat in the straight.

But jockey Jim Crowley always had bundles of energy left on the four-year-old.

He cruised past his rivals and smashed by Mishriff by over six lengths.

A huge round of applause broke out as Baaeed went clear and his trainer has already indicated his last ever run will come at Ascot in October.

Punters will be praying connections might be tempted to head to the Arc in France instead though.

Paddy Power made him a 6-4 shot for the big end of season showpiece at a no-run, no bet price.

Haggas said: “I’m relieved and delighted. That was brilliant, wasn’t it?

“He may have answered those few who still criticise him.

“He was just cantering, he was very good. The best bit was when Jim took him through the horses and it didn’t light him up.

“I would think it will be the Champion Stakes at Ascot next up.”