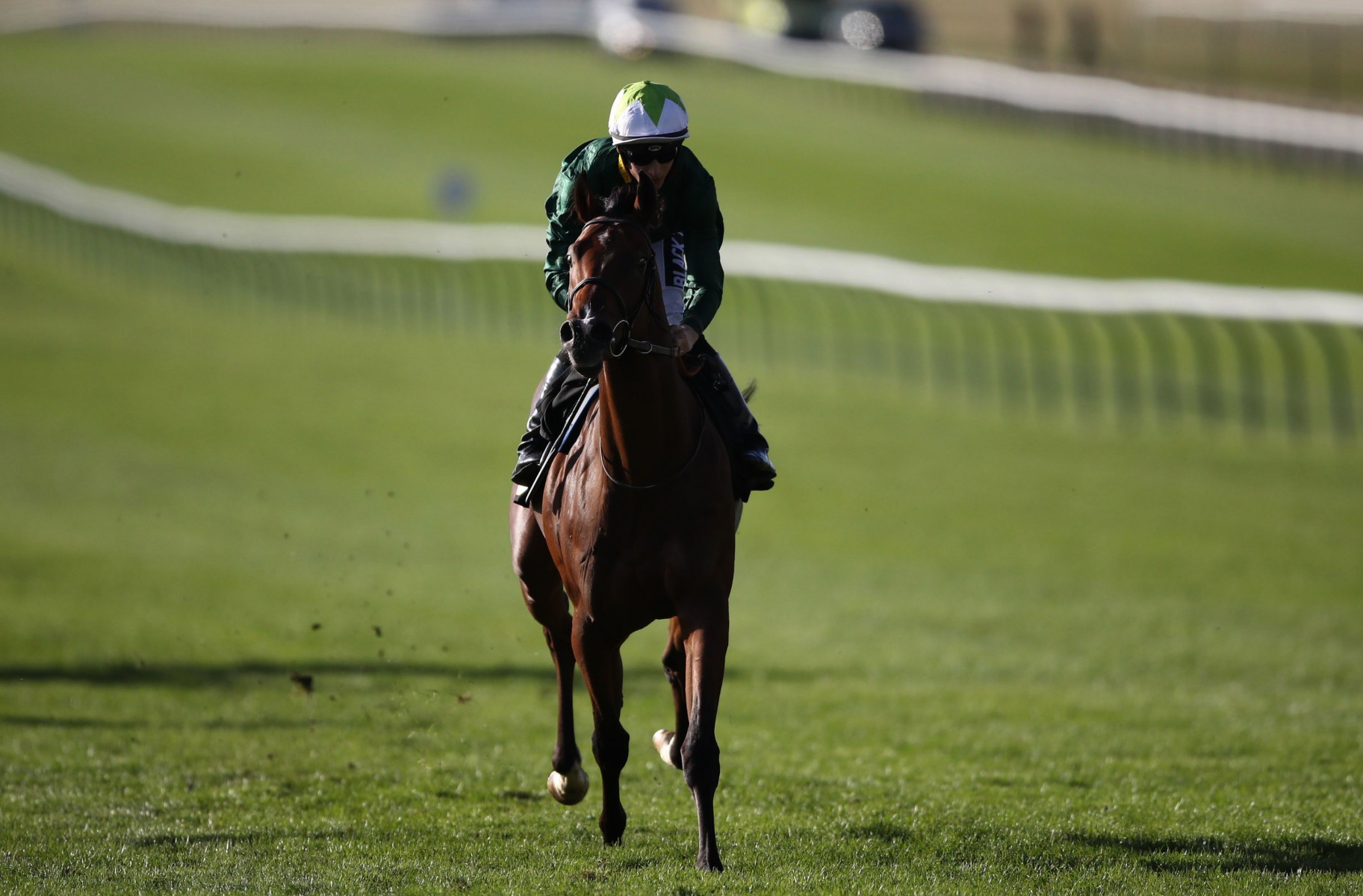 KINROSS can boss the Group 1 Vertem Futurity Trophy at Newcastle (6.00).

Punters have got Friday night fever for this rare Group 1 on the all-weather.

The original line-up that was washed out at Donny on Saturday featured five Aidan OBrien hopefuls from the six runners.

This now looks a lot more like a top-class field and Kinross can fly the flag for Harry Bentley and Ralph Beckett.

He looked a potential superstar when smashing his rivals on debut at Newmarket four weeks ago.

He missed the break but quickly hit his stride and won by eight lengths while still in second gear.

This is a bigger ask but that was the perfect start and stepping up to a mile should bring out the best in him.

Mogul looks the strongest of the Ballydoyle quintet.

He is just 5-1 for next years Derby with some layers on the back of an impressive Group 2 success at Leopardstown in September.

He picked up really well there and was always in command over the mile.

That was just his third run so there should be a lot more to come as OBrien goes for a hat-trick of Futurity wins.

Stablemate Innisfree loved the mud when winning at The Curragh after scoring in quicker conditions at Galway.

He has staying power and could figure if taking to the tapeta track.

Kameko has hit the crossbar in a couple of hot races since winning a Sandown maiden on debut.

He saw out this distance well at HQ latest and trainer Andrew Balding is finishing the season strongly.

John Gosden has an interesting runner in Verboten.

He didnt have to fly to take a Yarmouth maiden on debut and has a lot more to offer. He could hit the places at a big price.