The jumps is back! Templegate’s five to follow as Chepstow kicks off new season plus key dates for your punting diary
Advertisement 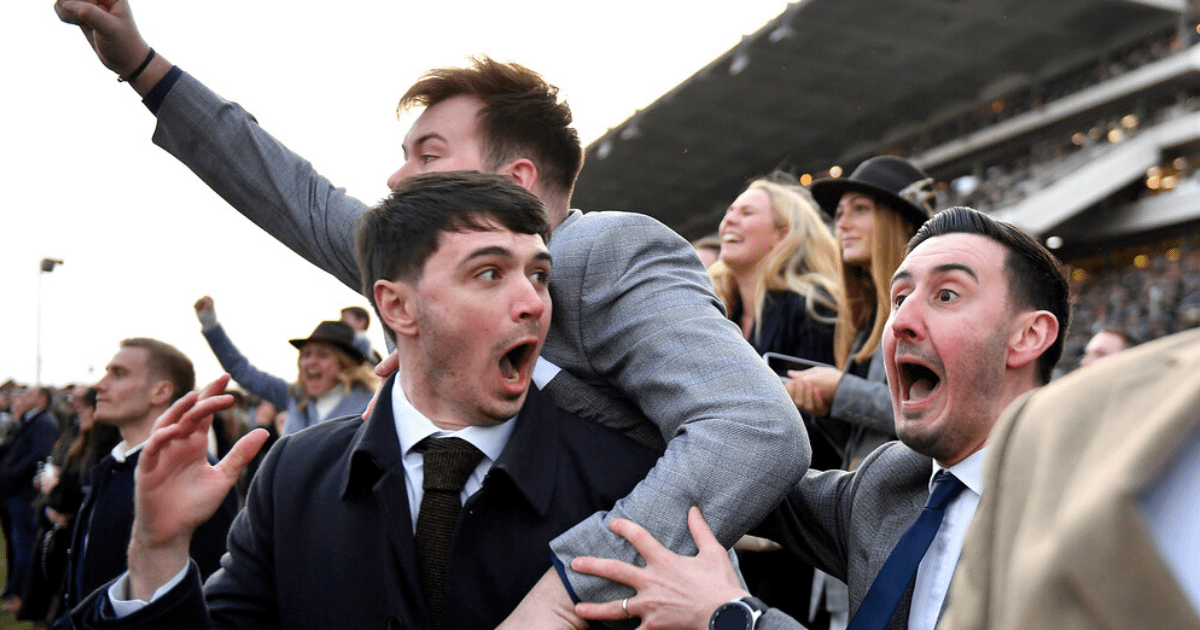 IT has been a long old wait for jumps fans – but finally we can say: National Hunt racing is back!

Bring on the cold, wet winter days, the agonising final-fence fallers and the customary dash to get the best ante-post prices for Cheltenham.

Chepstow will kick the jumps season into full gear on Friday with its two-day season opener.

And there’s much to look forward to for the rest of this year and into next.

Will Constitution Hill and Honeysuckle meet in a clash for the ages at next year’s Cheltenham Festival?

Can the Brits get revenge on the all-conquering Irish and their stables of superstars?

Will we see another 50-1 shock in the Grand National at Aintree next April?

There’s a lot to think about, consider and, in many cases, guess, in the run up to the blockbuster races and meets.

Good job then that Templegate has gone through his five horses to follow this season.

Below, we’ll also go through the key dates for your punting diary and reveal the five most backed ante-post horses so far.

He didn’t make it to the track last season, which was a real shame, because he looked a top chasing prospect after achieving plenty over hurdles.

He finished with a good fourth in Ballymore Novices’ Hurdle at Cheltenham when finishing strongly up the hill.

He is a big lad and looked a chaser in the making from day one. Let’s hope he is over the fetlock injury that kept him off the track and can resume his progress.

He should be hard to beat at novice chase level and trainer Nicky Martin thinks a lot of him.

Dan Skelton has a nice prospect in this five-year-old who won a pair of Wetherby bumpers in fine style last season.

He was very green on debut in December but still had more than four lengths in hand. He wasn’t back until March when he ran out a very easy winner again.

Those victories were both on testing ground, which seemed to suit well, and he has a bright future over 2m4f and further.

The 12-time champion trainer has a track record of doing well with French imports and he could have another nice prospect on his hands in this four-year-old.

He was bought after finishing third in a hot Listed race at Auteuil but has yet to make his debut on this side of the Channel.

He should be strong enough to make his mark at a good standard for his top connections.

We saw this five-year-old just four times last season and he created a good impression with each run.

He kicked off with a smooth success at Aintree before stepping straight into Grade 2 company to score at Cheltenham in January.

He was just nabbed on the line in a real battle with a more experienced rival at Kelso where the testing ground didn’t look ideal.

He finished with a good Grade 1 third at Aintree when finishing well and looks capable of scoring at that level this season.

He made a good start to his chasing career last season, scoring in the mud at Ffos Las before a good third in better company at Newbury.

He took a big step forward from that when winning in quicker conditions at Haydock in March.

Trips of around 2m4f look ideal for this six-year-old, who has lots of improvement in him. He could easily develop into a top handicapper.

A game effort from Soldier Of Destiny who lands this £16,400 event for Gavin Sheehan & @jamiesnowden at @haydockraces

Ladbrokes have revealed which horses are being picked the most by punters.

Unsurprisingly, it all centres around Cheltenham.

Templegate will bring you a weekly eyecatcher column to add to your ante-post portfolio.

The five most backed horses are… 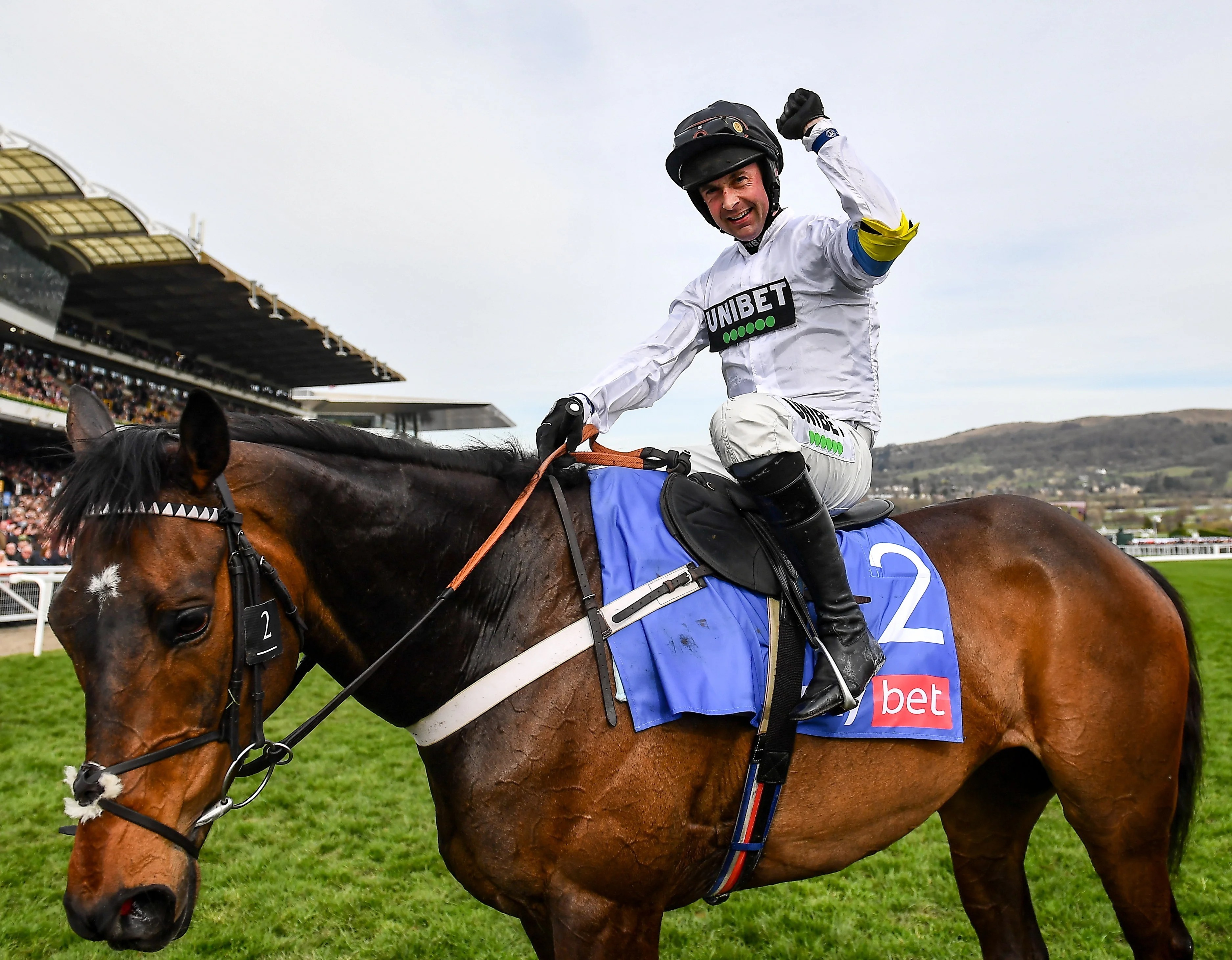 Will anything be able to stop Constitution Hill – runaway winner of the Supreme – this year?

Did you miss our previous article…
https://www.sportingexcitement.com/horse-racing/man-utd-legend-sir-alex-fergusons-argument-over-a-200million-racehorse-helped-the-glazers-take-control-of-red-devils/