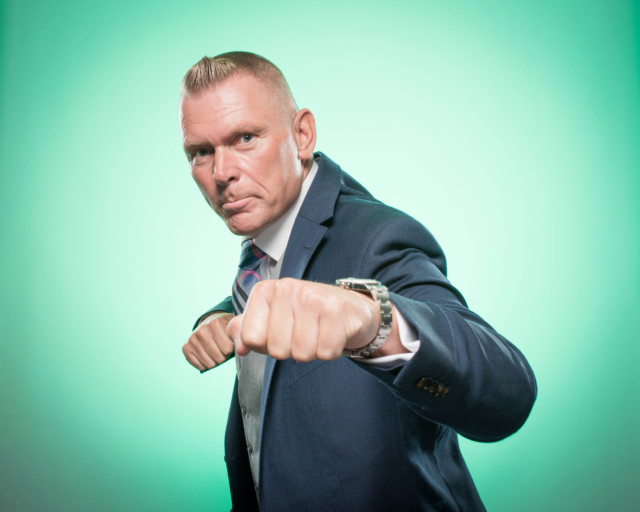 You can celebrate one while equally acknowledging the other.

Much has been said and written since Blackmore stole the show on Randox Grand National day and landed the most watched horse race in the world.

On her skill as a jockey there are much better people placed to say what she does right than me. But it goes without saying she’s an incredible talent. And she’s intelligent.

And interviewing her straight after the race on ITV will probably be the most significant moment of my career.

Many will want you to turn away from Blackmore being female, even the star herself. But it’s important for many reasons and something to promote and be proud of.

Blackmore made history in the Grand National on Saturday

Of course, Blackmore wants to be known as a ‘jockey’, rather than a female jockey. Her family has brought her up that way. And that’s fantastic.

But we can do that while shouting from the rooftops she is female and achieved greatness.

Blackmore will inspire kids around the world – little girls – to ride horses and fulfil their potential. In the past, in the 1960s and 70s, they would have had to turn to Lester Piggott, then Frankie Dettori, Tony McCoy or Ruby Walsh.

That’s not to say the likes of Hayley Turner, Nina Carberry and Katie Walsh have not done their bit. They have. And Hollie Doyle is taking things to a new level on the Flat.

But Blackmore is now in a different stratosphere.

Will the floodgates open for female riders? Probably not. Blackmore is where she is because she’s exceptional.

But it gives hope, and we all need hope.

Most importantly, Blackmore and Doyle will encourage owners – often of the older generations due to the cost of having a horse in training – to forget a long held view that a female jockey will lack the strength of a male rider.

For a start, it’s not all about strength, and secondly I wouldn’t want to go head to head with Blackmore or Doyle, for all they might enjoy the opportunity to take me out!

As I said earlier, there are ex jockeys out there who have spoken of Blackmore’s skills – particularly Walsh – in a way I never could do.

But I can actually better all that chat. Because I can watch Blackmore like most of you lot do – as a punter.

People who bet see Blackmore’s name by their horse and does it put them off? Oh no it doesn’t. Infact it probably increases the confidence.

Punters are the harshest critics. And thus for Blackmore the most difficult crew to satisfy.

So to say, as someone putting the hard-earned-down, you want Blackmore on your horse is the greatest compliment any jockey can have.

She’s a female jockey. She’s a jockey. And thank goodness we have her.