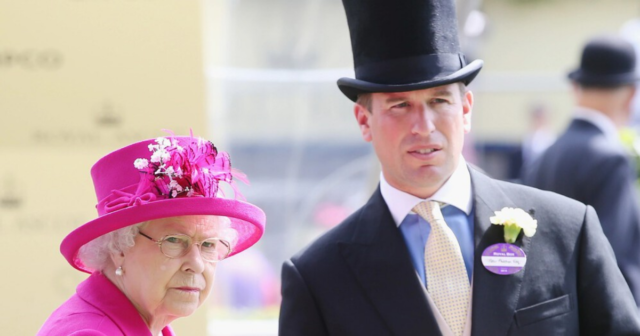 CITY RACING — the idea of bringing racing to the streets — has hit the skids.

The BHA has roadblocked the concept due to supposed welfare concerns and now backers of the multi-million pound project have fallen by the wayside.

The revolutionary concept was launched in 2018 by Peter Phillips, The Queen’s grandson.

The idea was to bring horse racing to the streets of several cities around the world, with temporary tracks installed so a series of races could be held in and around major landmarks.

Four years later the project is yet to get off the ground, with Covid-19 and red tape blamed for numerous delays.

The BHA were involved in discussions with City Racing for a considerable amount of time before deciding against allowing them to stage an event in London.

The organisers held an initial test event at Aintree racecourse in November 2018 which appeared to be well-received.

But the BHA asked them to put on another test event, “at great cost” according to a member of the City Racing team, in Newmarket, before the pandemic.

British racing chiefs were not convinced racing through the streets on temporary surfaces would be safe and pulled their backing – much to the shock of the City Racing team whose “number one priority” is horse welfare.

There have been no official updates from City Racing since March 2021, the same time they hired former Jockey Club chief Paul Fisher as executive vice chairman – and a month after they revealed losses of £1 million.

And now the company looks to have lost the financial backing of a key investor in Dubai-based investment firm RHT Partners.

The firm is a partner of UAE-based SSK Investments, and on Friday an employee at SSK claimed that RHT was no longer operational.

City Racing were hoping to stage their first meeting at Cannes in France last year, but the fixture was continuously delayed and is now on the back-burner.

However, the organisers are still in discussions with officials in Paris and claim to be hopeful of holding an event in Cape Town next year.

In this article:theconcept, theidea, thequeen