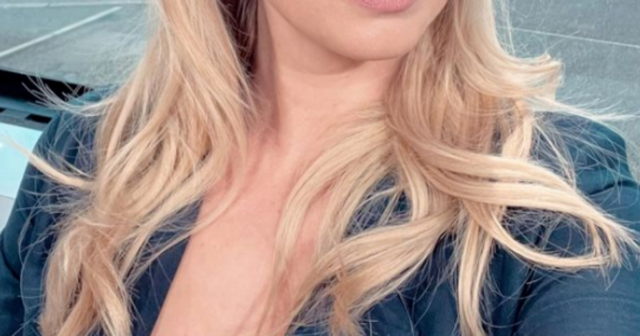 THE blockbuster £2million Racing League series is back with a bang at Doncaster – and with it a load of new teams.

This time sides will be based on regions and will be captained by popular characters from the world of racing, football and broadcasting.

Here, Sun Racing takes a look at those in charge… with one very familiar face you may recognise.

A key feature of Sky Sports Racing and ITV Racing’s stellar coverage, Leonna has burst onto the scene in recent years.

A former Flat jockey, Leonna was once named the ‘world’s sexiest jockey‘ by Zoo magazine.

She made her main channel debut for the 2021 Epsom Derby and can regularly be seen on Sky covering the action from the all weather tracks.

Leonna’s the boss of Team Yorkshire.

Former Premier League star Quinn hung up his boots and took up racing full time, only recently deciding to end his career in the training ranks.

A prolific forward in his time, he banged in 235 goals in 524 league appearances. 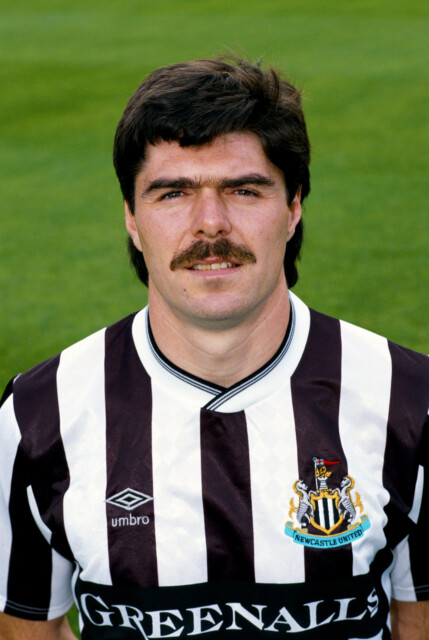 That included three years at Newcastle – where he picked up the nickname Sumo – and three seasons at Portsmouth too.

Quinn was also the last player to score a hat-trick at Highbury, netting three for Coventry against the Gunners on the opening day of the 1993/94 season.

Sun Racing columnist Chappers will call on his extensive list of top class contacts to get some good rides and winners for Team London and The South.

A former jockey agent, he knows all about perfect race planning – which could stand him in good stead in the League.

A mainstay of ITV coverage, Chappers will look to put his money where his mouth is in the chase for the £2m up for grabs. 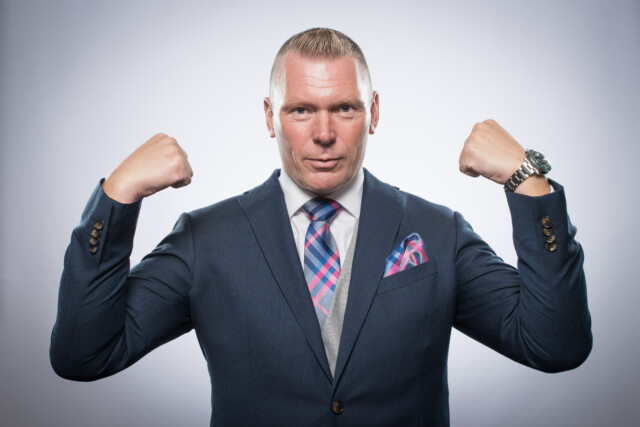 If jockey rivalry can sometimes get a bit frosty, then Chappers and Blake might need boxing gloves to sort this out.

Irish racing expert Blake knows a thing or two about placing horses in the right races – and winning big from it.

He memorably tipped an 800-1 treble at Cheltenham Festival 2021.

He’ll be looking to back that up as skipper of Team East this year.

Top trainer Jamie can team up with daughter Saffie to snaffle more than a few races this season.

Saffie was the breakthrough star of last year’s inaugural running.

She, along with her dad, represent shrewd connections, and can draw on the experience of the likes of Frankie Dettori for Team Wales and The West.

Top trainer Linda will look to bring the trophy over the border for Team Scotland.

A former amateur jockey, she hit the big time when training Big Timer to Wokingham glory at Royal Ascot in 2009.