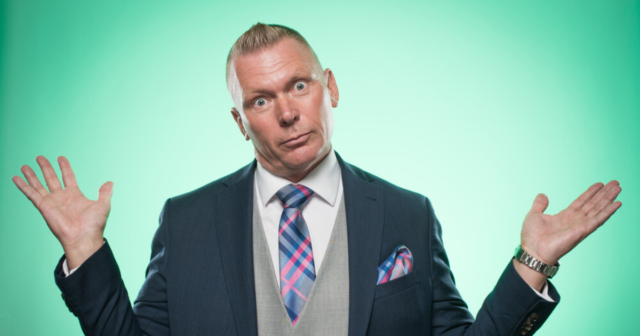 THERE were sales-ring fireworks at Newmarket this week, with beautifully-bred youngsters landing seven-figure sums.

And you can be sure there are reams of black-type in the pedigree of those blue-blooded yearlings.

Black-type is an indication of a Group, Graded or Listed winner in a pedigree line.

Their names are boldly printed in sales catalogues to highlight quality in a family tree.

But in my book the breed is being weakened by those gaining undeserved recognition for stealing a win or place in such races, which have become commonplace and uncompetitive.

I suggest a minimum rating should be introduced for horses to gain black-type. There are simply not enough good horses to competitively fill the number of races.

The European Pattern Committee determines the level at which a race is graded. This is based on the average official ratings achieved by the first four finishers over a three-year period.

My suggestion would be any horse who technically deserves black-type but achieves the status with a mark far inferior of the minimum official rating should be denied the privilege.

In other words, if you finish second in a Group 3 with a mark of 85, and at the end of the season you are still on that rating, you don’t get black-type.

If, however, when handicap marks are finally decided you end up close to the minimum — it could be agreed within 5lb — then all good.

From 2018 no horse has been permitted to run in a non-two-year-old Group 1 unless it has achieved a rating of at least 80 by the day before the confirmation stage. Or, in the absence of an official rating, their performances have been assessed as being 80 or more.

The breed is being weakened all the time and we need to act.

I’m not on ITV today, which I’m gutted about as Dewhurst and Cesarewitch afternoon is one of my favourites. But I’ll be watching on.

The Group 1 Dewhurst (2.55) often decides who is the top-rated juvenile in a season.

On what I expect to be a cracking day for Charlie Appleby, NATIVE TRAIL will be very hard to beat. The son of Oasis Dream powered clear of Point Lonsdale and Ebro River in the Group 1 National Stakes at The Curragh last time.

The major betting race of the day is the Cesarewitch at 3.35 and BUZZ is just the type to run really well in this.

My hope is a very talented hurdler who ran really well over two and a half miles at Aintree when last seen in April.

He has never gone extreme distances on the Flat, but he has strengthened up and he brings plenty of class. He reminds me of Landing Light for Henderson, who won this in 2003 under Pat Eddery.

Meanwhile, check out Newton Abbot tomorrow when we get to see the exciting Bravemansgame against Fusil Raffles and The Big Breakaway in a cracking Aubrey Loze Memorial Intermediate Chase.

Paul Nicholls landed this with Frodon a few years ago.

I just love this time of year — there’s quite the Buzz!