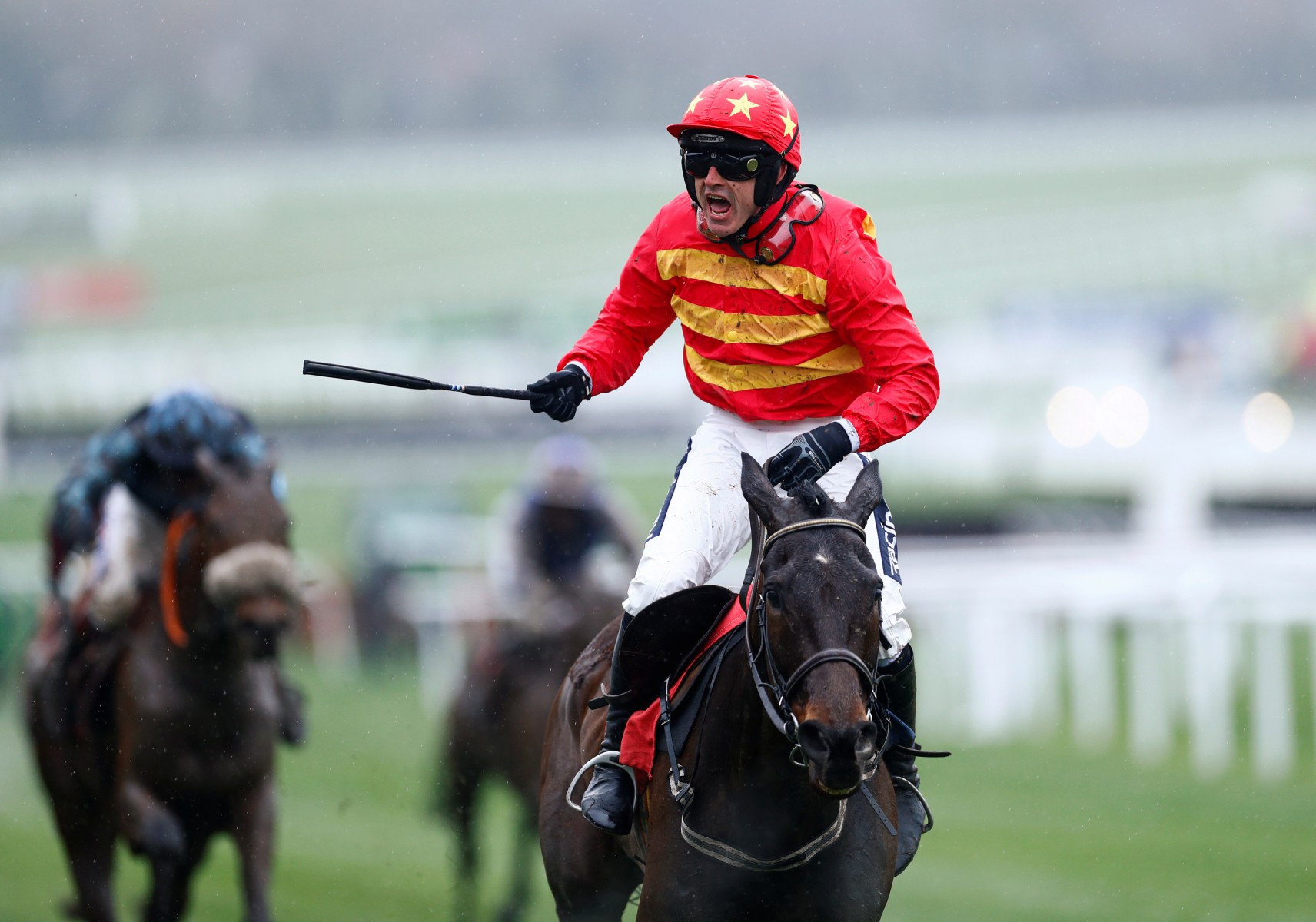 WILLIE Mullins’ Champion Hurdle hopes have been left in tatters after he revealed Klassical Dream and Saldier will miss Cheltenham.

The leading trainer also conceded that injury-plagued star Douvan won’t be ready in time for the Festival next month.

Klassical Dream, who won last year’s Supreme, has had a difficult season to date and will now miss the remainder of the campaign.

The Rich Ricci-owned Saldier had been considered a leading contender for the Champion Hurdle on 10 March.

But he will also miss the big one having suffered a setback since his comeback win in the Morgiana Hurdle at Punchestown.

Douvan, meanwhile, won on his comeback at Clonmel in November, but he won’t be fit to run next month.

Mullins said: “Unfortunately Klassical Dream is out for the season.

“It’s the problem that ruled him out of the Irish Champion Hurdle last weekend.

“If he does we’ll probably prepare him for a Flat campaign.”

One horse who has been given the green light for Cheltenham is Cilaos Emery.

He fell at the first in the Dublin Chase at Leopardstown, but he has emerged from that spill unscathed.

He will now head straight to the Champion Chase, for which he is 12-1 with the sponsors Betway.

Mullins said: “He was great after his fall, but I’m not going to run him before Cheltenham, I’ll just take him straight there.