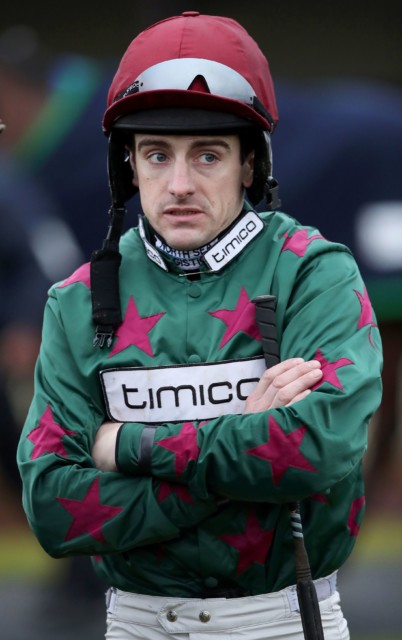 HARRY SKELTON and Brian Hughes continue to battle it out to be crowned champion jockey.

As the season draws to a close on April 24, just one win separates the two – Hughes the defending champion and Skelton aiming to become just the fourth different winner since 1996.

Hughes, based in the north, edged back ahead of his rival with 130 winners, thanks to a victory at Hexham yesterday.

But the bookies make Skelton the red-hot favourite after a hot streak through March.

He sits on 129 after a hat-trick at Southwell on Wednesday and continues to have the backing of his brother and powerhouse trainer Dan Skelton.

Harry Cobden sits in third on 117 winners and is rated a 20-1 poke by most bookies.

Only the names AP McCoy, Richard Johnson and Hughes have been etched on the champion jockey trophy since 1996.

But Skelton is hoping to become the latest winner after a March where he drove home a stunning 28 winners.

The trio are again racing at separate tracks this afternoon.

Defending champion Hughes has a serious book of seven rides at Yorkshire track Wetherby where he will hope to extend his lead at the top.

Skelton has six rides at Uttoxeter and all are expected to go very close.

Meanwhile Cobden – who drew a blank at Ludlow yesterday – needs to make hay from his four rides at Ffos Las this afternoon.

Skelton said yesterday: “It’s brilliant and it’s down to a good team.

“Dan’s horses are flying and I’m picking up a few outside rides. I’m in a very privileged position with a lot of good people around me. 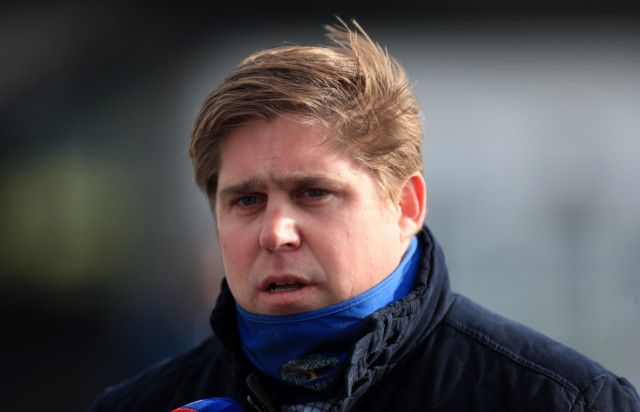 Harry is stable jockey to his brother and trainer Dan Skelton

“I’d be lying if I said I wasn’t [watching Hughes], but this is a position I’ve always wanted to be in, I’ve dreamt of being here.

Did you miss our previous article…
https://www.sportingexcitement.com/horse-racing/still-no-decision-on-tiger-roll-irish-grand-national-or-aintree-run-as-owners-keep-cards-close-to-chest