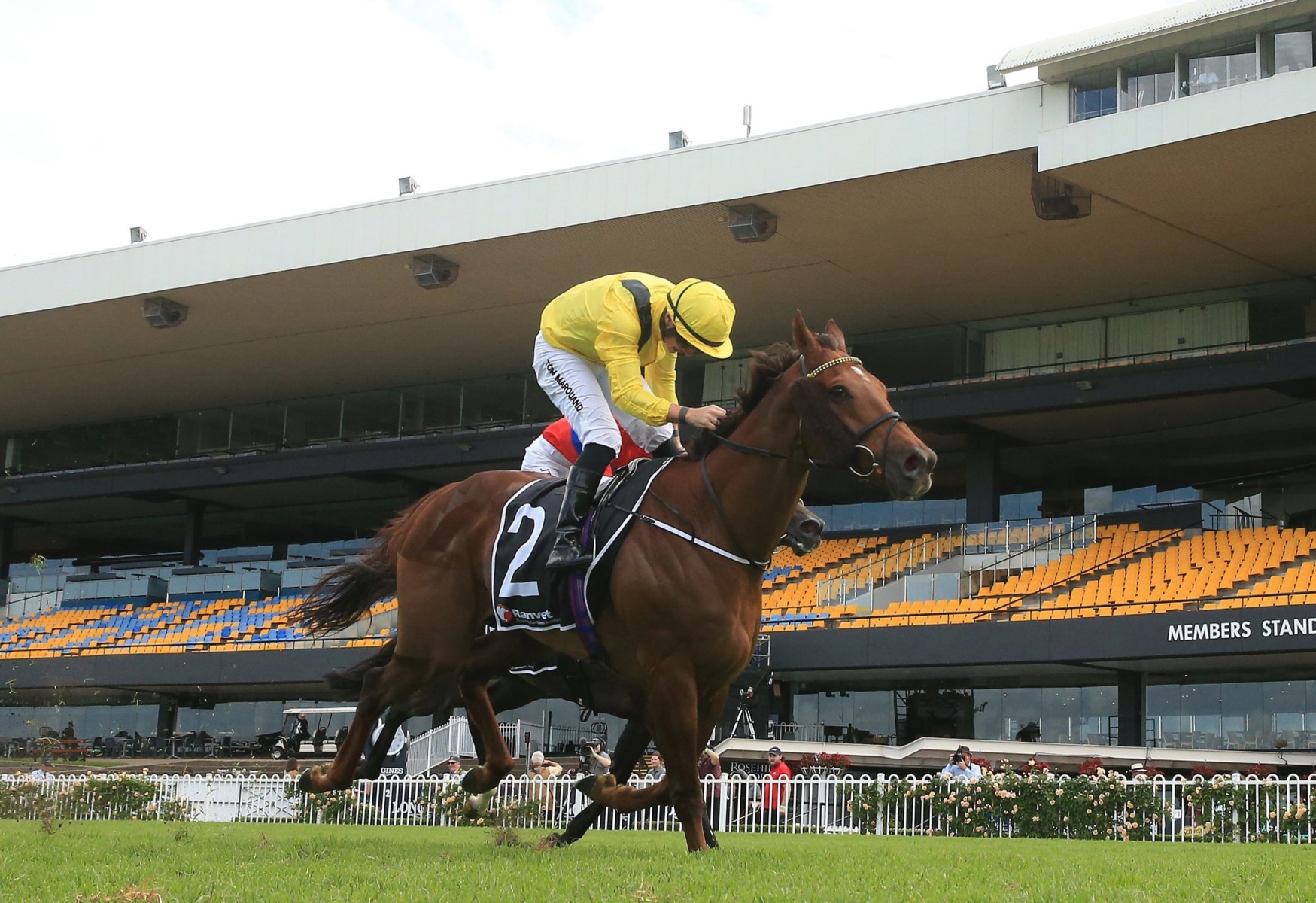 ADDEYBB and Young Rascal can continue to show the Aussies who’s boss this weekend.

That’s the view of William Haggas’ assistant Harry Eustace, who has overseen a successful raid Down Under in recent weeks.

On the same day, Marquand steered Young Rascal to a gutsy success in the Manion Cup, completing a memorable 25-1 double.

This Saturday, the jock will be back aboard as Addeybb tackles the A$2 million Queen Elizabeth II Stakes (6.55am) at Randwick, while Young Rascal guns for the Sydney Cup (6.15am) – and Eustace reckons they’re in good shape.

He said: “I’m delighted with how they are, they are in good form and we are looking forward to Saturday.

“The horses have settled in really well and as a training surface and track, there’s no better (than Randwick) I’ve ridden on around the world.

“It’s no easy feat travelling around the world for an extended period of time.

“You’ve got to bring the right horses and target the right races and the boss has done a phenomenal job.”

The going is currently rated a ‘Soft 7’ at the Sydney track, with the slowest the ground can get a ‘Heavy 10’, and conditions look set to remain in the Haggas team’s favour.

Eustace continued: “It’s very fresh ground, they’ve only raced on it once and I’m sure they’ll open up a fresh strip on race day, so I’d say it will race very fair.

“It looked very fair last weekend, even though it was soft, horses came from all parts of the track and favourites won, so that tells you all you need to know.

“Looking at the racing last weekend and the weather forecast, it should hopefully come in a six, so that would be nice.

“There’s not much racing, so there’s been a lot of people watching us and hopefully we can give them something to cheer about on Saturday.”