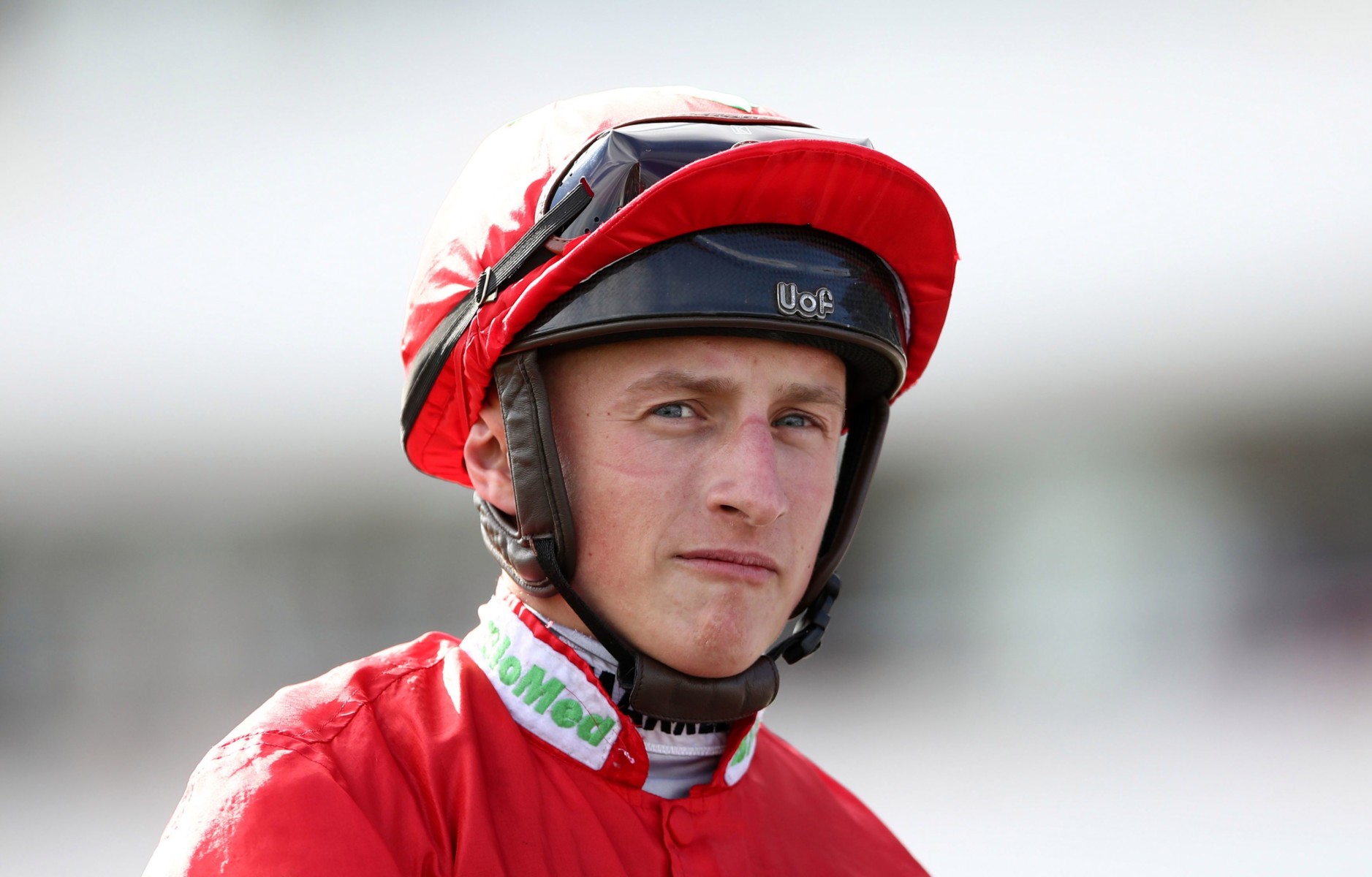 MOST 21-year-olds head to Australia for beers, sun and the surf.

But Tom Marquand continues to make waves of his own as the jockey landed another big race double at Rosehill in the early hours of Saturday.

The rider broke new ground when winning his first Group 1 last week on Addeybb and while he was out of luck in the feature Tancred Stakes, he still won two Group events.

Partnering the Ciaron Maher and David Eustace-trained colt Holyfield in the Group 3 Schweppervescence, Marquand took a prominent position on the inside rail and despite swinging a bit wide into the finishing straight, Holyfield held off Untamed by three-quarters of a length.

He said: “He’s obviously a horse with plenty of ability. He got a bit worked up in the preliminaries, but he’s put in some decent performances in his last few runs and I was always confident I had a good draw to make it work how I wanted it to.

“To be fair, everything fell perfectly and as soon as the other horse joined him at the last 200 or 250 metres, he battled on all the way to the line.”

The rider completed his double aboard Vegadaze in the E-Group Security Star Kingdom Stakes.

Trained by Anthony Cummings, Vegadaze looked set for place honours racing into the final furlong and a half, but he found a bit extra for Marquand in the dying strides to grab victory by a head.

The feature Group 1 Tancred Stakes went the way of Verry Elleegant who was second at Marquand and Addeybb last week.

More Marquand magic Down Under

He's the rider of the moment, and this time it was a Group 3 double at Rosehill aboard Holyfield and Vegadaze!

“The Caulfield Cup would be high on our radar and even a Melbourne Cup,” Waller said.

“Let’s hope we get weighted as well as some of the other horses from around the world and they keep giving the Australian horses a chance. She’ll be there and she’ll be one of them.”