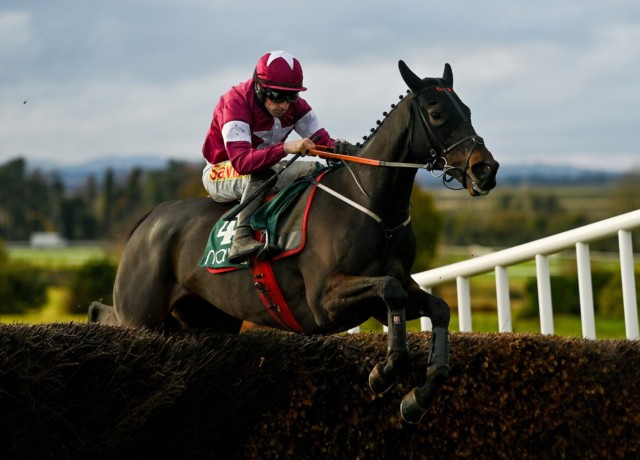 The six-year-old was running on the gallops for trainer Gordon Elliott when tragedy struck.

Eliott, who is based in Ireland, told the Racing Post: “Unfortunately Easywork had a heart attack on the gallops yesterday.

“It’s disappointing to lose him. He was an exciting horse and one we were looking forward to at Christmas but we’ve got to keep our heads up and keep going forward.”

Mega things were expected of the Gigginstown-owned horse after it finished second to superstar Envoi Allen at Cheltenhan last March.

He picked up a hat-trick of wins 12 months ago, including a convincing 22-length rout at Limerick on Boxing Day.

Second-place finishes to Asterion Forlonge and Envoi Allen followed before his triumphant return from a 242-day break at Navan last month.

In seven career runs he never finished worse than third and had already earned more than £83,000 for connections.

A showing in the novice chase at Cheltenham would have been the perfect chance to cement his status as one of the top young horses in the sport.