Top Ten of the Decade: who makes the final list?
Advertisement 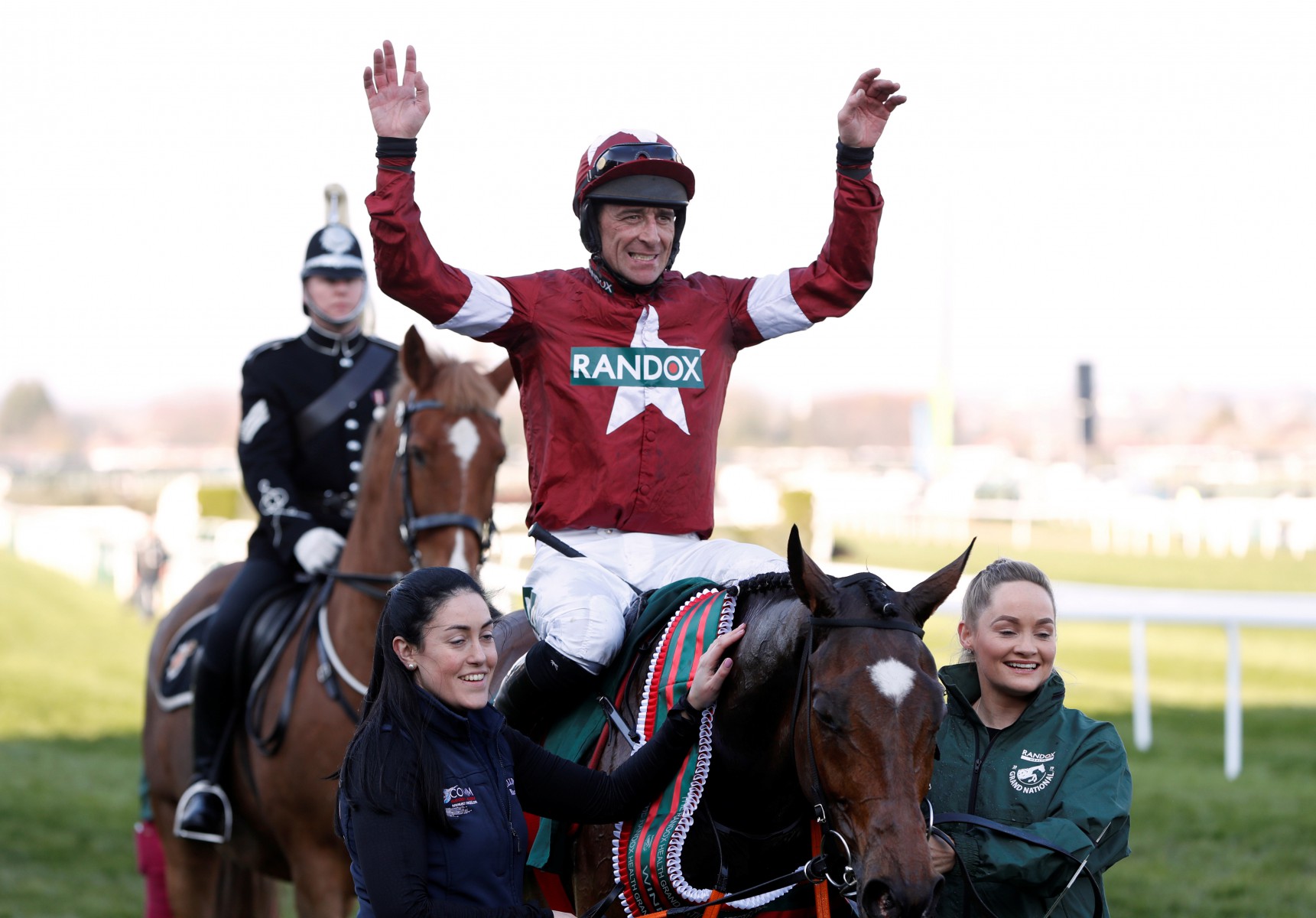 WITH the end of 2019 fast approaching, what better way to mark the occasion than hailing the ten best jumps horses of the decade.

It was a close-run thing, but Sun Racing has come up with a definitive final list.

Well, obviously you have to include Tiger Roll. He’s one of the most extraordinary horses of all-time, let alone this decade.

Winner of a Triumph Hurdle, a National Hunt Chase, two Cross Country Chases and two Grand Nationals (as well as many other races) he’s one of the most versatile and durable horses ever to have set foot on turf.

A crack at a third Grand National is on the cards and you’d be a brave man to suggest he won’t be bang there at the finish.

Willie Mullins has had a decade of devastatingly talented hurdlers, but Hurricane Fly was where it all began.

The son of Montjeu had a pedigree to die for and was undeniably the most talented of his generation, regularly taking apart his top class opposition with ease.

Leopardstown was his bread and butter and he won all 10 starts there, all at the top level, all exhibiting his dynamic burst of speed.

Two Champion Hurdle victories flanked a plethora of other big-race successes and his performance to beatOur Conorin the Irish Champion will live long in the memory.

It was disappointing to see Nicky Henderson’s great chaser usurped byCyrnameon Saturday, but his defeat doesn’t in any way detract from previous achievement.

A winner of four Cheltenham Festival races, including two Champion Chases, he’s been untouchable over 2m since his Supreme Novices’ Hurdle victory.

There are very, very few horses in history who have been able to notch 19 wins on the trot and he is therefore remarkable not just for his talent, but also for his consistency.

Next stop is the King George and the racing world will be hoping he can get back in the winners’ enclosure.

Willie Mullins has always had a way with his mares, and Annie Power is arguably his greatest ever advertisement.

Having started off at Jim Bolger’s, she moved to Closutton and quickly made her way through the ranks of her own sex before dominating at the very top in open company.

A force over 2m, she blitzed home in the 2016 Champion Hurdle before repeating the dose at Aintree, seeing offMy Tent Or Yoursby 18 lengths.

Although it was a shame not to see her defend her crown a year later, a full and fruitful career at stud awaits.

Possibly a surprising selection but Colin Tizzard’s wonderful gelding earns his place in this list thanks to two performances – his World Hurdle victory and an electric King George win.

Tizzard would agree he owes plenty of Thistlecrack’s success to Ruby Walsh, who suggested he step him up in trip after winning on him at Ascot.

From there the engine was in full flow and he never looked back, winning the Long Distance Hurdle in style before landing the Long Walk, the Cleeve and then the World Hurdle in devastating fashion.

Over fences it’s fair to say he’s not hit quite the same heights, but his King George win was one of the most impressive this century.

Let’s hope he can get close to those heroics at Kempton next month.

Any horse good enough to win two Champion Hurdles deserves a place in this top ten.

Although the calibre of opposition in both contests may not have been as strong as in other years, there’s no denying Buveur D’Air’s talent and his first victory was particularly impressive.

Notable for having been an accidental success after flopping over fences, there are few in the racing world with a cruising speed quite like his.

He’ll go back to Cheltenham next season with a massive chance of winning the race for a third time.

Arguably the greatest two-miler chaser of all-time, at his very best Sprinter Sacre was virtually unbeatable.

A smart horse over hurdles it was fences that really lit him up and as soon as he downed Peddlers’ Cross at Kempton, people began to pay attention.

He won the Arkle and then bolted up in a Champion Chase, before an irregular heartbeat threatened to ruin his career.

Like any true champion, though, he bounced back from adversity and brought the house down with a rip-roaring victory in the 2016 Champion Chase.

Hurricane Fly started Willie Mullins’ domination and Faugheen took on the mantle with relish, his class there for all to see from an early stage.

A 22l thrashing of smart chaser Josses’ Hill was a early indication of his ability, and as soon as he was sent over hurdles he began to pick up Grade 1 prizes left, right and centre.

A victory in the 2015 Champion Hurdle was the icing on the cake and he became one of only a few to have won Grade 1s over both 2m and 3m when he landed the Champion Stayers Hurdle at Punchestown in 2018.

He started his career over fences with victory at Punchestown last month and who’s to say how far he’ll go in that sphere.

One of the most popular horses of recent years, Cue Card was the catalyst for the Tizzard team to really take off.

Although no match for Sprinter Sacre in the Arkle, he landed two Betfair Chases, a Charlie Hall, a Ryanair Chase and his biggest victory – a King George.

He showed all the tenacity in the world to get the better of Vautour at Kempton and he arguably would have won the Cheltenham Gold Cup had he not taken a crashing fall at the third-last.

He was around forever and his enthusiasm never waned.

I guarantee that no other horse would ever have beaten Vautour the day he won the 2016 Ryanair.

It was the performance of a true champion – the way he jumped, travelled and put the race to bed oozed star quality.

The fact he was unable to go on and do the same in the Gold Cup is one of the great travesties of our sport, but his memory lives on.