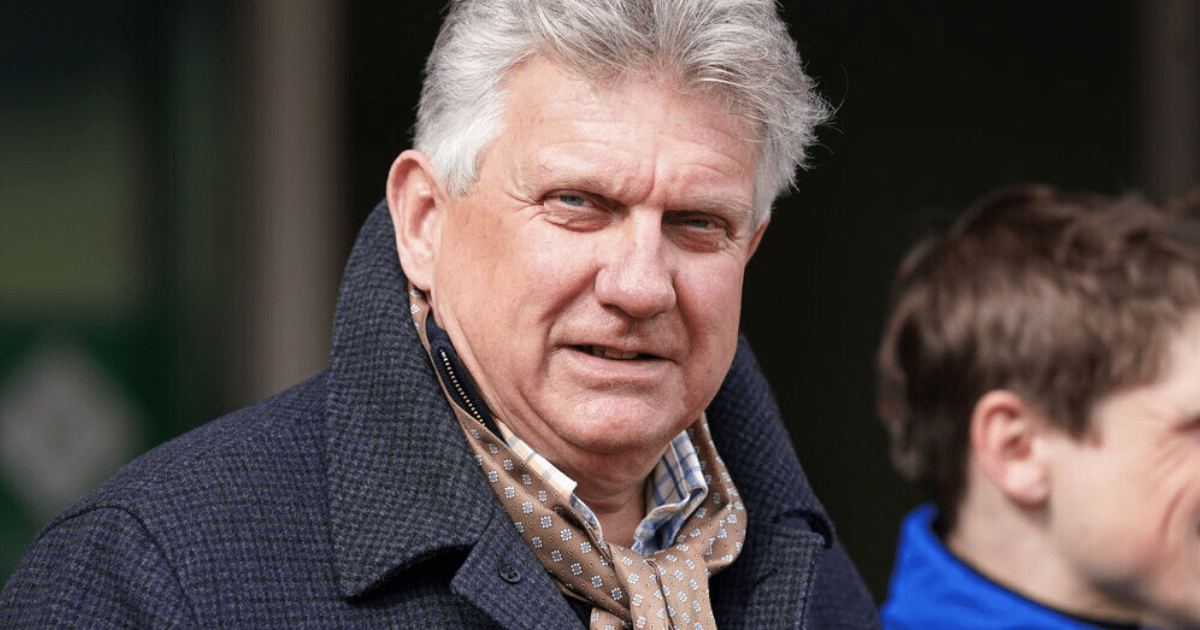 TRAINER Milton Harris is recovering from a life-threatening clot on his lungs after being rushed to hospital.

Harris, who once dated Heaven is a Place on Earth singer Belinda Carlisle, spent a week in intensive care in Thailand.

Harris was rushed to hospital with a potential life-threatening condition

The trainer, 63, had just landed in the Asian country for a week-long golfing holiday with friends.

But he fell ill with a pulmonary embolism – which can be life-threatening if not treated quickly – moments after landing and was rushed for emergency treatment, report the Racing Post.

Harris’ mate Des O’Connor, who runs a trailer rental company and has horses with the trainer, told the paper: “Milton went to Thailand to have a break before the season picked up in December.

“He was meeting some mates over there on a seven-day golfing trip.

“He fell asleep on the plane for nine and a half hours, which is unusual for Milton because he never stops talking.

“When he arrived he had a pulmonary embolism and they found blood on his lungs, so they whizzed him into intensive care.

“I spoke to Milton on Sunday afternoon. He’s still doing all of the entries and they’re still running as normal.

“He’s got Racing TV on his phone and he said he’s driving everyone mad but it’s given him something to do at the hospital.”

Harris has enjoyed a stellar start to this jumps season with 34 wins and a respectable 18 per cent strike rate.

Scriptwriter and Gentle Slopes have been two standout performers, both winning at Cheltenham’s November meeting.

Harris has earned more than £350,000 on the track this season and looks to have a smart hurdler in five-year-old Mullenbeg.

Did you miss our previous article…
https://www.sportingexcitement.com/horse-racing/ridiculous-nicky-henderson-threatens-to-pull-shishkin-out-of-betfair-tingle-creek-due-to-going/