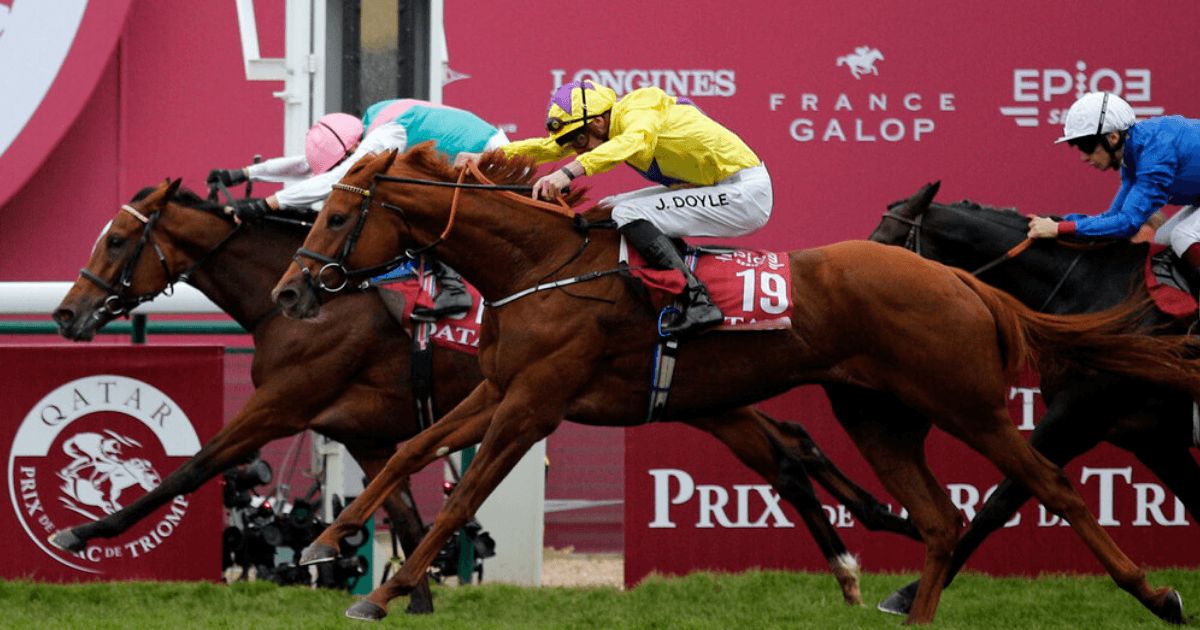 EUROPE’S biggest race has descended into controversy just days before the off – over a 29-year-old rule causing a huge split of opinion.

The money-spinning contest worth more than £2million is oversubscribed.

Some top horses including Australian wondermare Verry Elleegant will miss out after owners decided not to pay the £107,000 entry fee.

But others face being balloted out because their horses are not rated high enough to make the cut.

That has forced connections to question whether bosses would lift a rule limiting the field to 20 runners, especially as Longchamp is a wide course which can accommodate more horses.

However, France Galop insisted yesterday the rule, which was last waved in 1993, will remain very much in place.

The decision was blasted as ‘incomprehensible’ by the trainer of La Parisienne, who faces missing the cut.

But others involved in the race were glad the 20-runner limit has remained in place so as to stop it being ‘littered with those who don’t have a chance’.

“We’ve seen Arcs in the past with more than 20 runners but we need to be philosophical and patiently wait to see if something comes out.

“For me it’s a real shame if anyone is eliminated, regardless of whether it’s us.

“It is totally incomprehensible. Our horse showed in the Vermeille that she has plenty of class so it’s very frustrating, especially because the filly is in fantastic shape and we’re very happy with her.

“But there’s nothing we can do, it’s out of our hands.”

Horses will get in based on their ratings, with the top 20 running and the rest balloted out.

The Aga Khan’s racing manager Georges Rimaud took the opposite view to Lerner, however.

He said: “There’s always been this debate about these big races that are very popular.

“Everyone wants a place in the line-up. It would be a shame if a race already likely to be run on soft ground ends up being littered with horses that don’t have a chance.

“It’s an important race in breeding and selection, and a race where we don’t allow geldings to run.

“So I would say horses with an insufficient rating are the same.”

The Arc will be run at Longchamp on Sunday afternoon – broadcast live on ITV – and shock 80-1 hero Torquator Tasso will defend his crown.

Did you miss our previous article…
https://www.sportingexcitement.com/horse-racing/i-was-threatened-and-verbally-abused-by-a-male-colleague-he-went-too-far-hayley-turner-speaks-out-as-john-egan-banned/

Advertisement. Scroll to continue reading.
In this article:triomphe