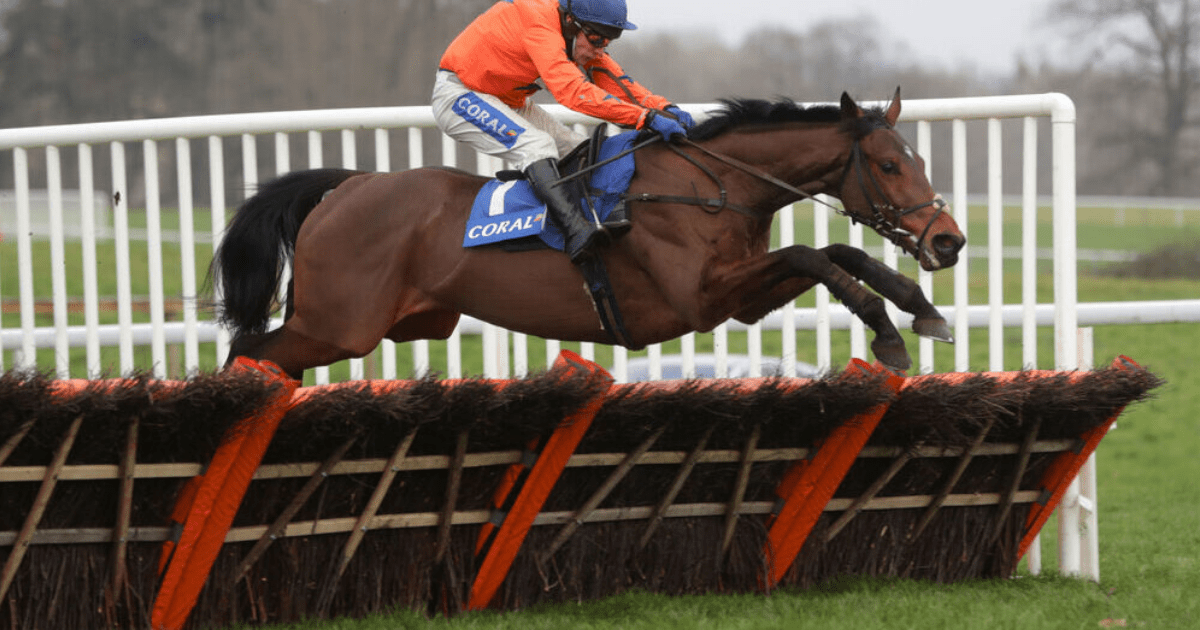 TRAINER David Pipe is ‘beyond heartbroken’ after his top horse Adagio died from a fatal heart attack just two days before his big race.

The five-year-old was one of the favourites to win the mega-money Cesarewitch at Newmarket on Saturday.

But the Grade One-winning hurdler died on the gallops on Thursday morning.

Pipe said on Twitter: “It is with enormous sadness I have to report that Adagio has suffered a fatal heart attack on the gallops this morning.

“His owners and everyone at Pond House are beyond heartbroken.”

Racing fans responded with shock and sadness at the news of Adagio’s passing.

One said: “So desperately sorry to read this. What a tough, genuine star he was for you, those who looked after him and the owners.”

Another wrote: “Devastating loss. So sorry to hear – he was a star.”

One comment read: “Awful news, best days were ahead of him. Very sorry.”

While another wrote: “Oh no! That’s awful. So sorry, David. So much ahead of him, too.”

Adagion was weighted to win the Cesarewitch on paper, rated just 87 on the flat.

He was 152 over hurdles and had three wins from ten races, earning connections just shy of £130,000.

Adagion, owned by Bryan Drew and friends and Professor C Tindall, last ran on the flat in August 2020.

With Aidan O’Brien’s Waterville ruled out after his Irish Cesarewitch heroics last weekend, the market had it as a battle between Adagio and Nicky Henderson’s Ahorsewithnoname as the two most likely winners.

Arc de Triomphe hero Luke Morris had been booked to ride Adagio on the back of his life-changing win in Paris last weekend.

In this article:davidpipe, trainer, twodays