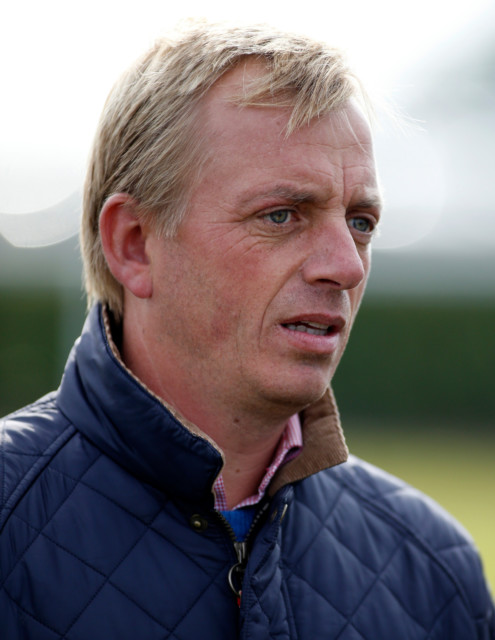 TRAINER Warren Greatrex was left frustrated as son Tom Greatrex became the second rider to be banned after partnering his horse Beaufort.

The horse was tailed off last by a whopping 135 lengths on his latest start, but the stewards called in jockey Greatrex and subsequently banned him for seven days.

Greatrex hopes to find a new career for his horse Beaufort

Greatrex junior is the second jockey to be banned after reportedly making insufficient effort on the horse.

Gavin Sheehan was previously banned for two weeks but had that reduced to one week after an appeal.

The trainer was fined £3000 and told the horse could not run for 40 days, but again won his appeal.

Greatrex has revealed that after Beaufort’s latest run at Southwell, the horse will now be retired.

He told the Racing Post: “He’s not an easy horse to deal with and we’ve done all we can with him.

“I don’t know what to do with him anymore and he’s not going to race again.

“The law says you have to be seen to be making sure to get your horse into the best possible position, but twice with this horse there’s been a situation where you thought there might have been some common sense applied to what happened.

“He was going as fast as he could – he’s not a quick horse – and Tom knew that. If in that position Tom is using his whip and scrubbing the horse along, does that make it any better?”

Greatrex could yet appeal the ban handed to him but is yet to decide whether to proceed as Sheehan did successfully.

But the horse is unlikely to step foot on the track again having been beaten over 200 lengths on his last two outings both times at 40-1.