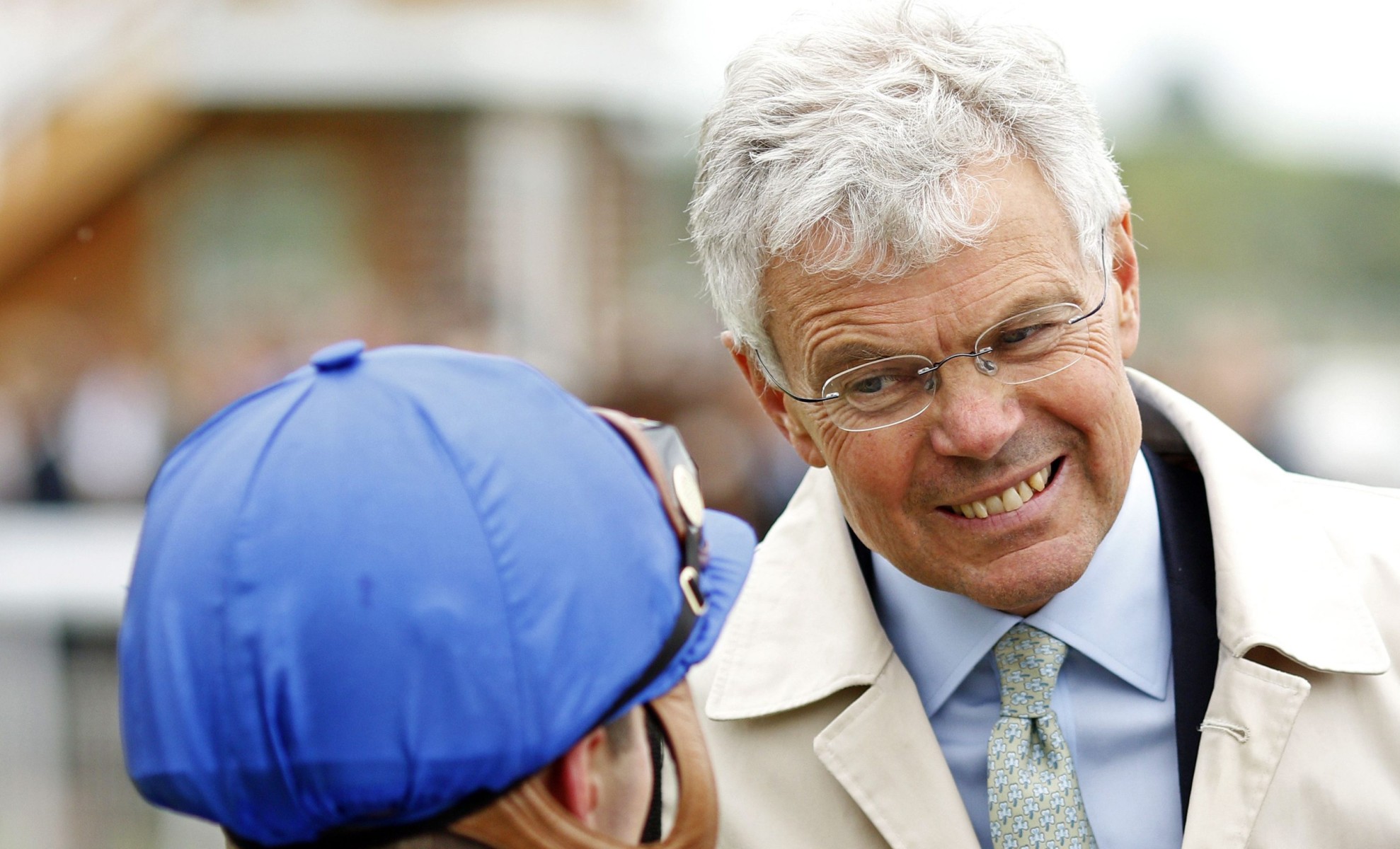 HUGHIE Morrison is fed up with the negativity stemming from the BHA as the trainer hit out at its handling of the crisis that has engulfed the sport.

A lack of leadership and ambition has frustrated the Berkshire handler as he comes to terms with the ongoing racing suspension.

With the original May 1 resumption date now scrapped, Morrison is pleading for the authorities to use the behind closed doors examples of Hong Kong and Australia to help the industry get back on its feet.

A new action plan was sent to trainers on Friday, but there is no specified date given for a restart and Morrison stated much of the industry has been left in the dark.

He told Sun Racing: “The BHA don’t know about being positive anymore.

“It’s all too negative and defensive when we should be saying, look we have a product, we need racing and we can follow the very good examples of Australia, Hong Kong and Japan.

“We need to be looking forwards not backwards now and the industry is only going to thrive when we are racing.

“We shouldn’t be looking at taking all these bail outs when the country is on its knees, we should be looking to keep our businesses going.

“If we could give people the chance to watch sport on television at the moment or have a product that people can bet on, as people still do like to do these things despite what people will tell you, we’d be in a brilliant position.”

Racing has come under fire for allowing Cheltenham Festival to go ahead as the virus worsened in Britain and abroad.

But Morrison is stunned by the response to the growing criticism and called on the industry to get back on the front foot.

He said: “We’re lacking in leadership at the BHA, it just isn’t up to scratch.

“I find it all deeply depressing, we’re now sitting here just defending why Cheltenham Festival went ahead, where there has still been no proven link to any jumps in deaths.

“We need to act more positively. For example when the BHA has been questioned on the racecourses that may have to close down, they go off on a diatribe about everything that will be closing down.

“Football and the authorities there have been talking to politicians while all we get is ‘um, we haven’t managed to speak to anyone yet.’”

Morrison is hopeful a resumption in mid-May can be given the green light as he confirmed he is down about a dozen horses due to the crisis.

He added: “It sounds like mid-May may be as good as we can hope for, and I’m well aware of the problems we face, but as a trainer we need some more details.

“But if they don’t want to put their neck on the block it makes our lives difficult doing anything with the horses.

“We’ve had little communication from the BHA bar what everyone has seen in the press.

“The Resumption Group seems to be doing well enough and trainers are being represented, but there’s a lot that still needs to come together and we don’t even know what racecourses are prepared or if they are even being asked to prepare.”

In the latest plan, Royal Ascot was set to be sandwiched by the Guineas and the Derby starting from early June.

There is also hope that trials for these meetings may be held in late May, but Morrison is not convinced.

He continued: “None of us know where we stand. They have mentioned these trials for the Classics but I’m not sure they’ll be suitable.

“They will have put this in with the numbers in mind of what they usually get. But what will happen is that anyone with a half decent horse will just think ‘I’m going to run it.’

“I sympathise with the Resumption Group, but we need some more detail on these plans. Nick Rust has said ‘we’re ready to start’, but we need to know a bit more about dates and the entries.”