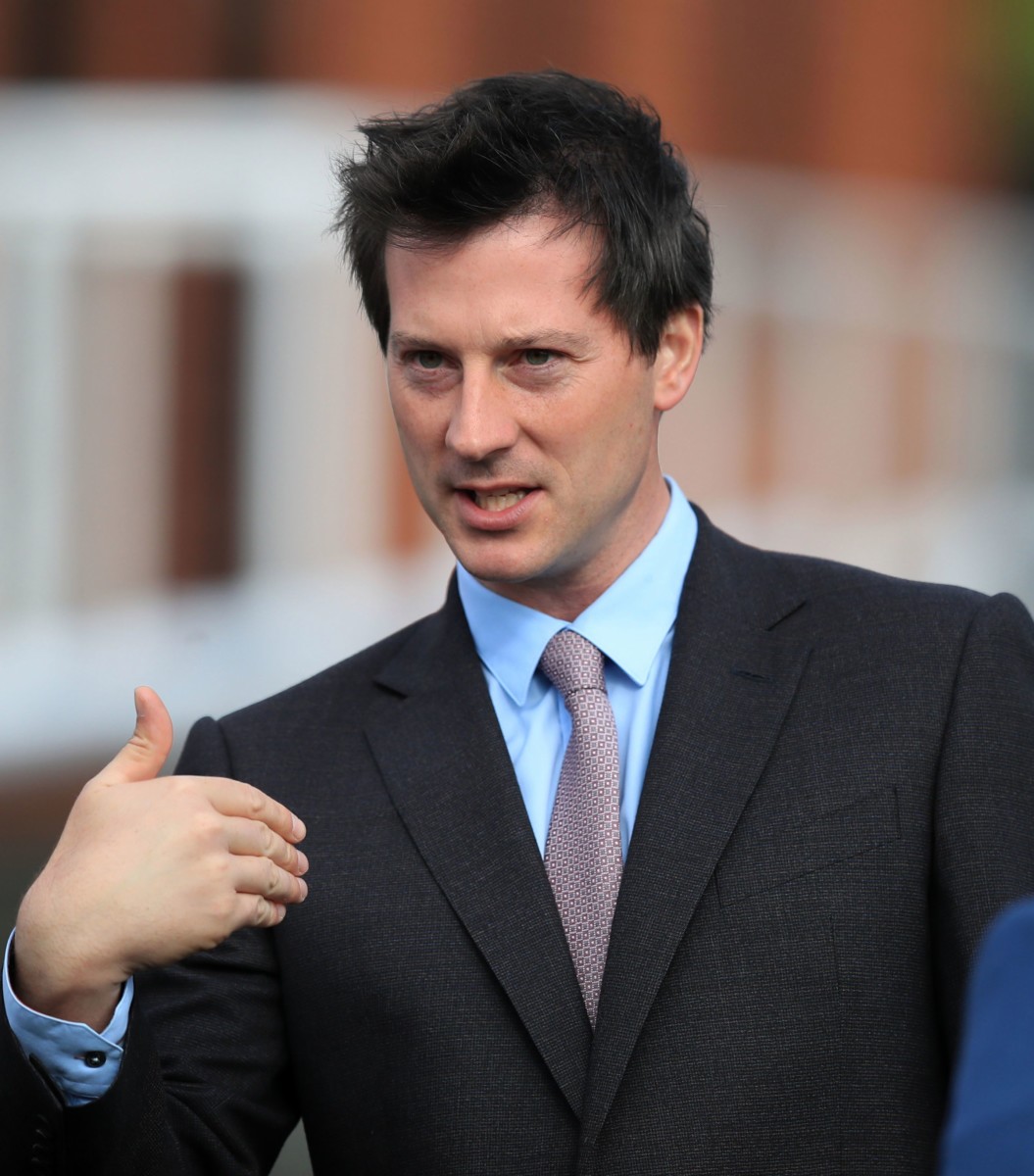 PLANS to use Newmarket as a hub for the resumption of racing have been given the thumbs up by trainer James Tate.

The BHA aims to have behind closed doors action rolling from May 1 if the situation allows, and Tate thinks Newmarket is the perfect location.

The idea is yet to be confirmed, but using regional hubs for the phased return is high on the agenda and Tate thinks the Rowley Mile in Newmarket is the perfect location.

He said: “I would be behind racing returning to Newmarket – because with everything applied, it would be a sensible place to have a meeting before anywhere else.

“You could run a meeting with Newmarket-based trainers and only use professional jockeys – and that could just be Newmarket-based ones, because nobody would have to travel far or stay over either.”

With over 3000 horses in Newmarket and abundance of staff and jockeys, Tate believes the safety criteria can be met when the time is right.

He added: “You could have 10-runner fields and have a horse in every other stall.

“I’m sure they would race upsides each other in a race – but once they pull up, they could go back in single file.

“It would keep the racing world ticking over.”

While Tate is keen for racing to resume as soon as possible, he stresses support needs to prioritised in dealing with the coronavirus outbreak first and foremost.

He said: “We all want to get back to normal – but everyone has to focus on the outbreak and doing the right things to support those that have the disease and those that will get it.

“If we look at other countries it seems the peak number of cases is about a month after a significant start in the number of cases – which was around the beginning of March for us.”