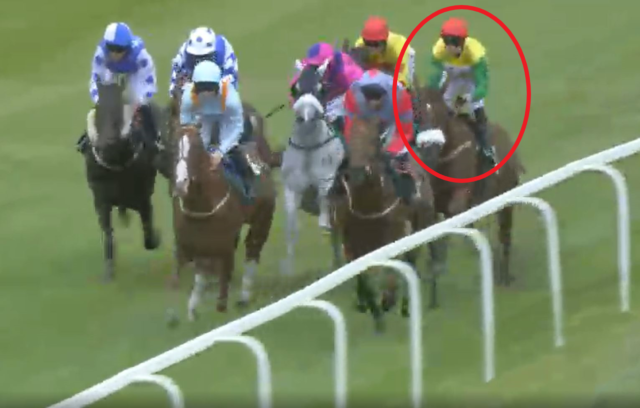 THIS is the race that sparked a social media storm and forced jockey Cam Hardie to hit back at ‘all the abuse I’m receiving’ from trolls.

Hardie, who is stable jockey to Flat trainer Antony Brittain, had a pop at keyboard warriors on Twitter following the 3.05 at Ripon on Tuesday.

The jockey wrote: “To all the abuse I’m receiving I’d like to see you all have a go.

“Easy to watch on a screen sat on your sofa but at 40mph the gaps are a lot tighter than appear so my reply to you all is… I’ll try to jump the ones in front of me next time.”

Hardie was responding to abuse he was sent after a ride on 3-1 Mark’s Choice.

The jockey looked perfectly poised to unleash a rapid burst of speed for the post, only for no gaps to appear.

Hardie was trapped on the inside rail and made his charge too late, losing by three-quarters-of-a-length to 11-2 winner Wade’s Magic.

Although he didn’t go into detail, Hardie was obviously met with a barrage of abuse from social media trolls.

And even after his tweet, one continued to harangue him for his ’embarrassing ride’.

But fortunately the overwhelming majority of messages were in total support of the jockey – who stewards confirmed was ‘denied a clear run from 1½ furlongs out to the 1 furlong marker’.

Among the many who rallied around Hardie, one Twitter user wrote: “Tough one to take but certainly won’t criticise you for it! As you say, easy for people to judge watching on TV when they’ve never done it.”

Another said: “Don’t see what else the poor lad could have done. He’s riding a horse. Not a kangaroo.” 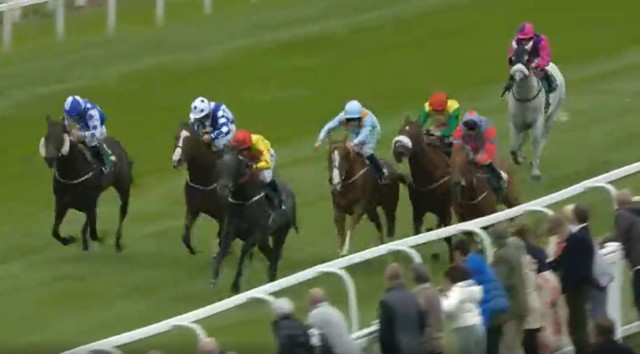 One comment read: “Barstool jockeys mate, fair play to you for your response.”

While another punter wrote: “Keep doing what you’re doing lad. Being a jockey must be a thankless task.”

Former Flat champion jockey Seb Sanders said Hardie was ‘fair’ in hitting back at trolls, but said jockeys should rise above personal attacks.

Speaking on Sky Sports Racing, Sanders, who recently claimed a jockey should be stripped of a win, said: “Responding to criticism that is personal? Nah, don’t even raise yourself to that. 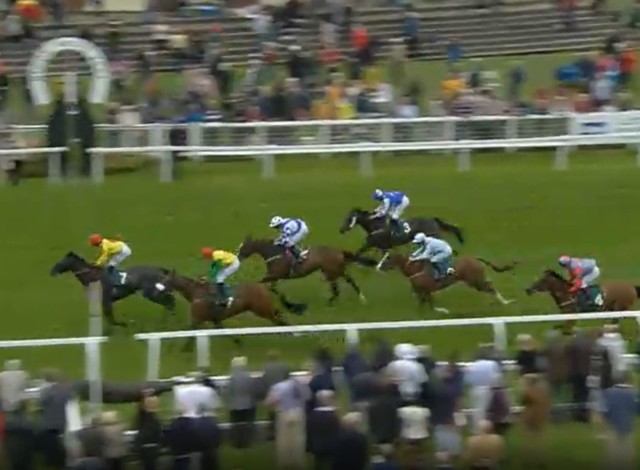 “I always say, I left the playground when I was 15 years old.

“Replying to people who are criticising when they have a point, that’s fine. I think he was very fair.”

The abuse aimed at racing stars has heightened in recent months, with Racing League ace Saffie Osborne subjected to death threats and ITV Racing pundit Leonna Mayor brushing off abuse to star on the screen.