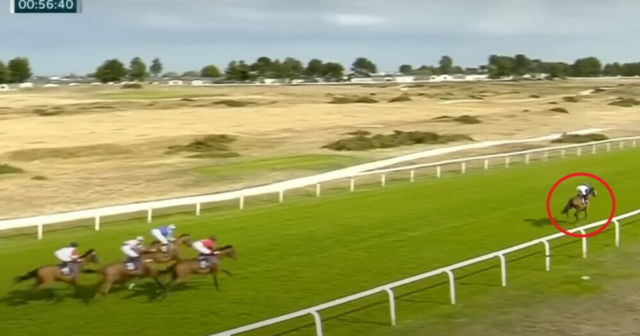 THIS is the incredible 125-1 outsider who ‘made a fool’ of rivals with an amazing win – that was initially wrongly called a dead-heat.

Bookies had a howler when they at first settled the 4.40 at Yarmouth as a tie between freak longshot Kraka and 13-2 Stranger Things.

Kraka, who had come dead last in two of his past three races, was the convincing half-length winner of the Class 6 mile contest.

The mistake was quickly rectified and those lucky enough to back the winner – and there were a couple – were paid out accordingly.

Quite how anyone saw anything that convinced them to back the horse remains a mystery though.

The Patrick Owens-trained Anglo Saxon was sent off the 4-5 favourite in the final race, with Hollie Doyle on 11-4 Habanero Star.

But none of them could touch Kraka, who led the entire way after deliberately being kept away from rivals by jockey Collen Storey.

Seven-year-old Kraka had run 80 times previously and won five times, his most recent before yesterday being over seven furlongs at Wolverhampton in December 2020.

That got him up to a mark of 64 but he had plummeted down the handicap after that, winning off just 46 at Yarmouth.

Jockey Storey said: “This horse does not like company, so I tried to keep him away from the others and it has worked out.”

That might have been the plan all along – but punters simply could not believe what they had seen.

One said: “That was exceptional. 99.9 per cent of the time when a mad outsider is caught they end up last.”

Another praised the trainer when saying: “This is what it’s all about.

“Fair play to Christine Dunnett and all involved. This has cheered me up no end.”

One punter wrote on Facebook: “Thank you Collen you won me a fortune.”

While another post read: “How on earth did this win and go that price?” 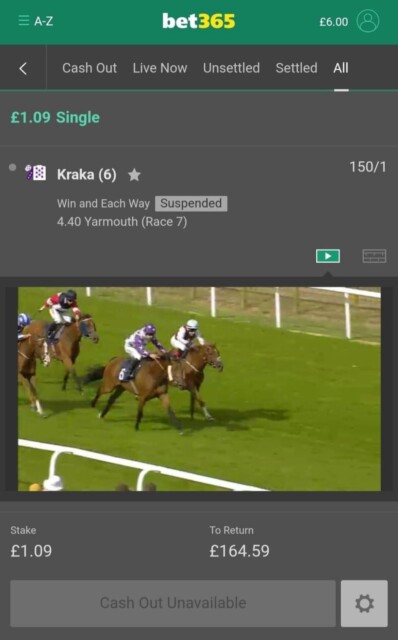