When is the 2019 Welsh Grand National, what is the prize money, which horse is the favourite and is there a live stream?
Advertisement 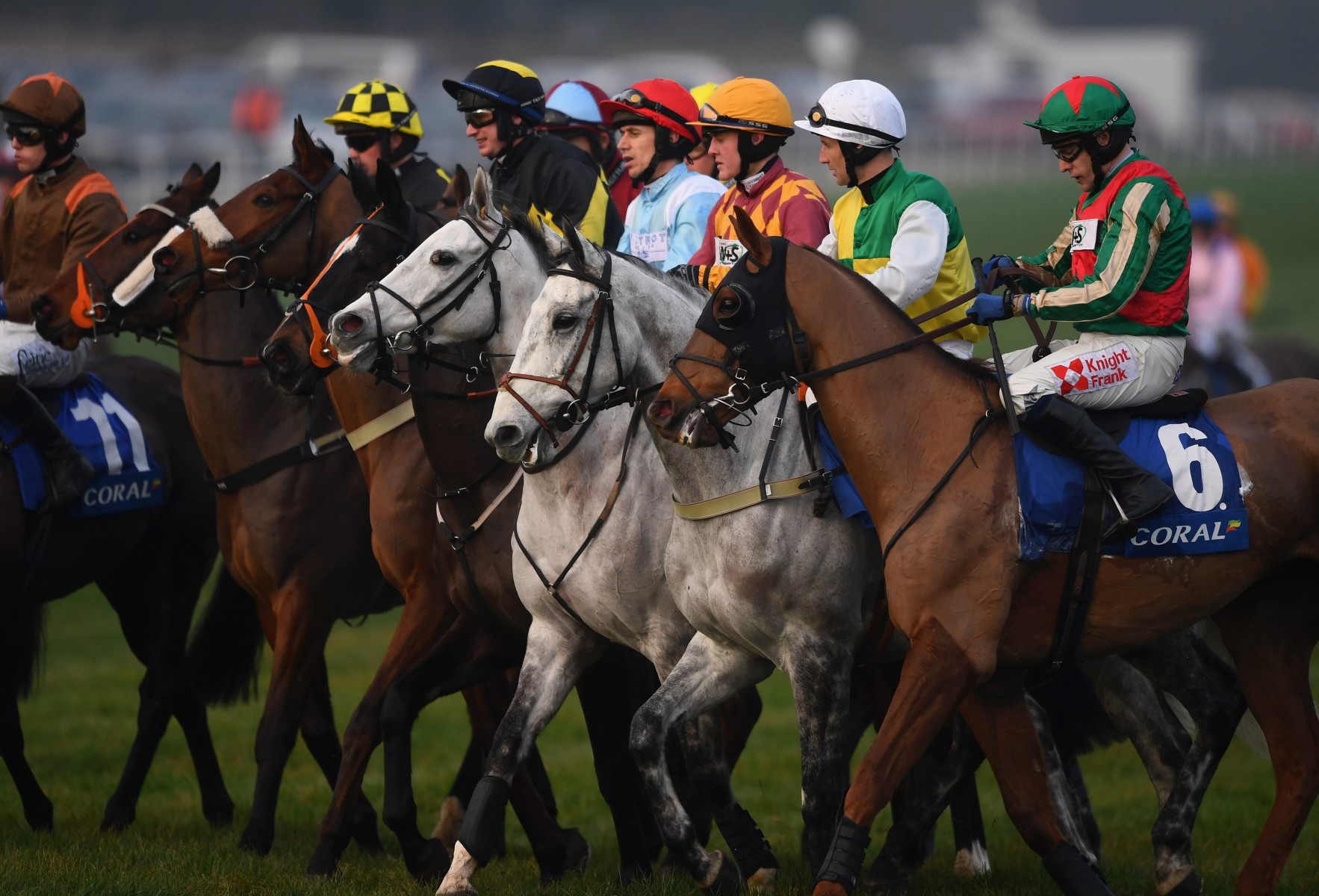 THE Welsh Grand National is a true test of stamina, run over a marathon trip of nearly three-and-three-quarter miles.

The race takes place at Chepstow racecourse alongside a whole host of other intriguing contests, and this year the meeting will be held on December 27.

What is the Welsh Grand National?

The Welsh Grand National is a Grade 3 handicap steeplechase.

The race is run over an extended three miles and five furlongs and there are twenty-two fences to be jumped.

When is the Welsh Grand National?

What is the prize money?

This year’s Welsh National has a massive prize fund, with the winner bagging just over 85,000.

The race will be shown live on ITV4 and Sky Sports Racing.

ITV4 will be broadcasting the race.

What horses will be running in the Welsh National?

We’ll update you as soon as the declarations are out for the race!

Elegant Escape had gone off the well-backed 3-1 favourite.