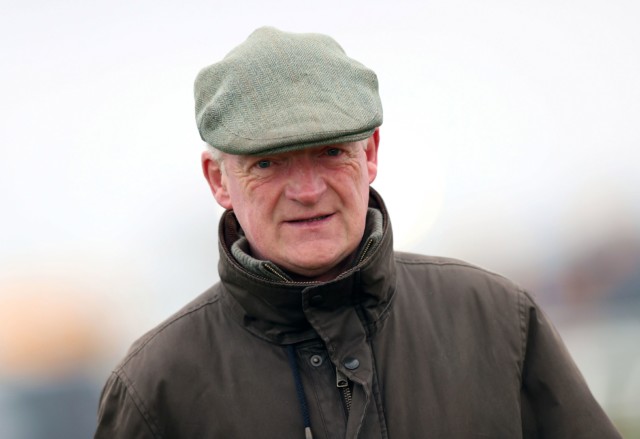 TOP bumper performers Ferny Hollow and Appreciate It are expected to take high rank among Willie Mullins’ team of novice hurdlers this season.

The pair were first and second in the Champion Bumper at the Cheltenham Festival back in March.

Willie Mullins has an exciting team heading into the new season

And he reckons the pair are set for an exciting campaign over obstacles this winter.

Ferny Hollow is the 10-1 antepost favourite for the Supreme with Betfair, while Appreciate It is 20-1 jolly for the Albert Bartlett with Paddy Power.

Mullins said: “Ferny Hollow and Appreciate It are two fine specimens. Appreciate It is probably a bigger horse, he ran a cracker in the Champion Bumper, ran all the way to the line, but Ferny Hollow just picked him up. 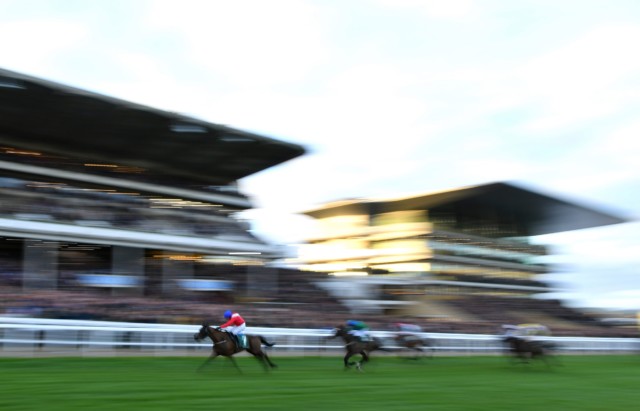 “Paul (Townend) gave Ferny a fantastic ride. I wasn’t gutted when he came past me, the only bit of commentary I heard was that Ferny Hollow was coming and I knew what would happen.

“That was our first winner of the week in the last race on the second day, so I was just glad it was one of ours by then!”

He continued: “Ferny Hollow will jump a fence no problem, he’s won a point, jumps will help him settle. Appreciate It will probably step up in trip and be more of a Neptune/Albert Bartlett type, while Ferny Hollow is probably a Supreme horse, or Neptune, depending how he goes.”

Another youngster who was successful at the Festival for the Mullins team was Burning Victory in the Triumph Hurdle – but she had luck on her side as Goshen threw the race away at the last.

Mullins said: “Burning Victory is not a natural jumper, you saw that at Fairyhouse and again at Cheltenham where Paul gave her a fantastic ride.

“It’s hard to think if she met Goshen she could beat him, but I suppose the Mares’ Hurdle could be an option. She’ll have to brush up her jumping.”

One who has made great strides already is another mare, Shewearsitwell, for a new syndicate attached to the yard.

Mullins said: “Shewearsitwell always works very well and has a great attitude, she could go for the Royal Bond.

“It’s fantastic for Closutton Racing Club to get such a good horse so early on, she could be another Airlie Beach. It’s hard to think you might get two fillies like that, but we’re hoping. The mares’ novice at Cheltenham will be the ultimate aim.”

Mullins said: “Paul schooled Monkfish morning and was delighted with him. He’s a horse who is improving all the time and maturing – the penny is starting to drop and he’s as exciting a novice chaser as we have in the yard.

“Elixir D’Ainay and Asterion Forlonge, who both ran in the Supreme (Novices’ Hurdle) last season, will be going chasing – they both schooled well too.

“Asterion obviously jumped very right in the Supreme, but I schooled him (over fences) last week and he was fairly straight and we’re hoping it was just a one off.

“I thought what probably got overlooked was how well he ran, considering what he was doing throughout the race.

“I can’t wait to see The Big Getaway over three miles on heavy ground over fences. I think he’s the biggest horse we’ve ever had.

“Klassical Dream is probably going a bit under the radar. Last year just didn’t go to plan and his jumping fell apart, but he’s a horse with an awful lot of ability and I wouldn’t be forgetting about him at all.”

In this article:Cheltenham, Cheltenham Festival, Fairyhouse