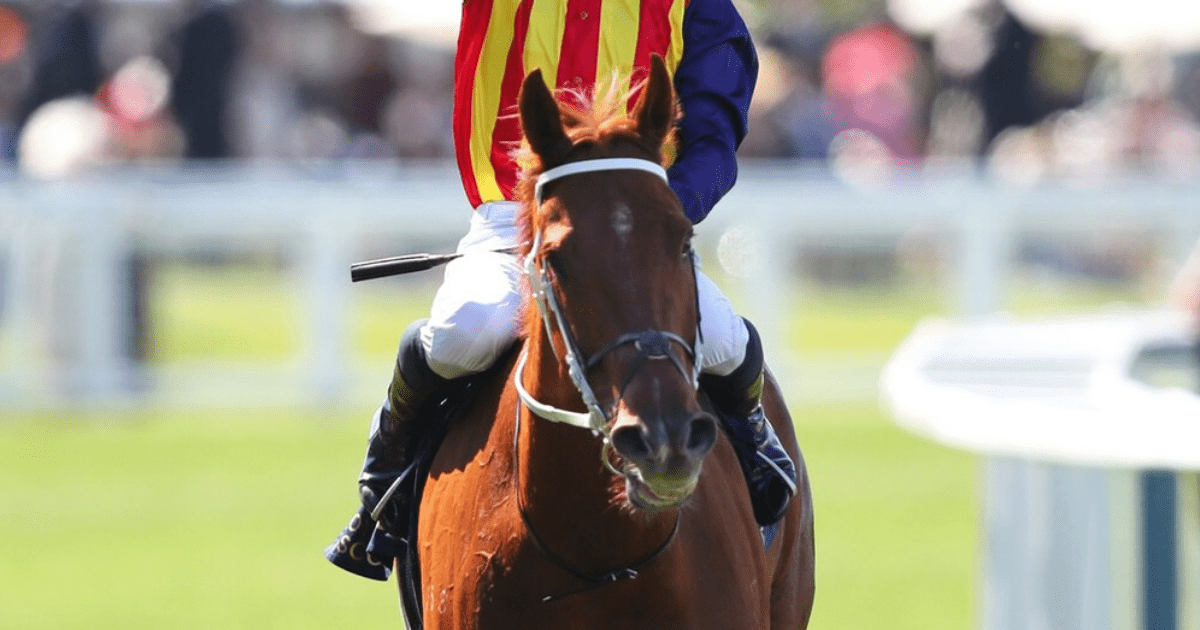 THE world’s best jockey has been crowned – with a load of top Britain-based talent having to play second-fiddle to Kiwi James McDonald.

The Royal Ascot-winning rider – who is reported to have an ‘eye-watering’ salary – topped the Longines standings.

A load of them came in Australia, where he’s based, on the likes of Anamoe in the Ladbrokes Cox Plate and Nature Strip in the Furphy TJ Smith Stakes.

Brit punters might remember Nature Strip from Royal Ascot, when he and McDonald cruised to victory in the King’s Stand Stakes.

Racing Down Under alone, McDonald, 30, has amassed earnings of just under £100million during his career.

No one got close to McDonald in the rankings, which is based on jockeys’ performances in the 100 highest-rated Group 1 races.

He finished the ranking period – which ran from December 1 last year to November 30 this season – some 46 points ahead of runner-up Ryan Moore.

Aidan O’Brien’s No 1 rider, who has been named world’s best three times, finished on 96 points, one spot above William Buick in third on 78 points.

Buick was crowned champion jockey in Britain for the first time owing to his incredibly successful partnership with Godolphin trainer Charlie Appleby.

Frankie Dettori, 51, had to settle for seventh with 52 points thanks to a tumultuous year in the saddle.

The world’s most famous jockey will travel to the States to ride over Christmas.

He briefly split with John Gosden after the trainer questioned the Italian’s level of commitment.

While Christophe Soumillon, who infamously elbowed Rossa Ryan out of the saddle mid-race in October, came tenth.

Belgian star Soumillon is serving a two-month ban and faces the threat of police action over his moment of madness.

James Doyle, Rob Hornby and Derby-winner Richard Kingscote were among the other Brit jockeys to crack the top 40 worldwide.

Advertisement. Scroll to continue reading.
In this article:crown, crowned, fiancee