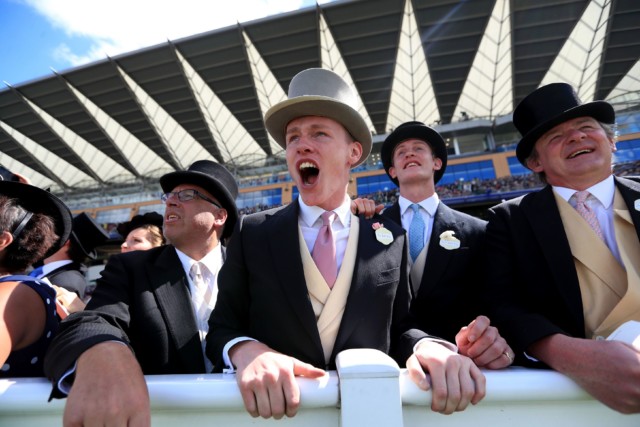 MONEY talks at Royal Ascot and in a normal year you could expect to see some high-profile owners strut their stuff.

This year things might be a bit different with the attendance capped at 12,000, but the big guns will still be out to play.

Royal Ascot kicks off on Tuesday

A Royal Meeting is nothing without the Queen but the traditional Royal procession could again be missing this year.

In normal times each day would start with the procession of carriages, with the Queen leading in other guests, usually high-profile owners and other Royals.

The Queen is an avid racing fan

But it’s the action on the track the Queen is there for and she’ll be represented by a number of horses again next week, including Tactical for trainer Andrew Balding.

She has had a staggering 71 winners at the meeting. The most famous of those might be Estimate’s Gold Cup win in 2013, with the memorable scenes being screened around the globe.

Estimate.
The Gold Cup.
For Her Majesty The Queen.
A nation held its breath…

They don’t come much richer than the Dubai ruler and his famous Godolphin colours are a regular on the biggest and best racecourses around the world.

Just this weekend he won the Derby with Adayar and the Belmont Stakes with Essential Quality for a cool £2 million. 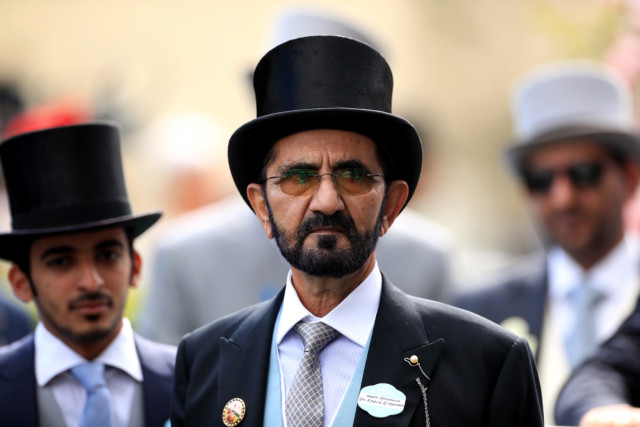 Sheikh Moahmmed is the founder of the Godolphin operation

This year at Ascot, the likes of Highland Avenue in the St James’s Palace Stakes will lead the ‘boys in blue’ charge.

It’s unlikely the Sheikh will visit Ascot this year, but luckily for him he can enjoy one of his properties that make up his £500 million empire on these shores.

Coolmore Stud have made their millions on the racetrack and they continue to dominate on the Flat.

With their ace trainer Aidan O’Brien consistently delivering the goods and superstar stallion Galileo continuing to produce stars, their power shows no signs of slipping. 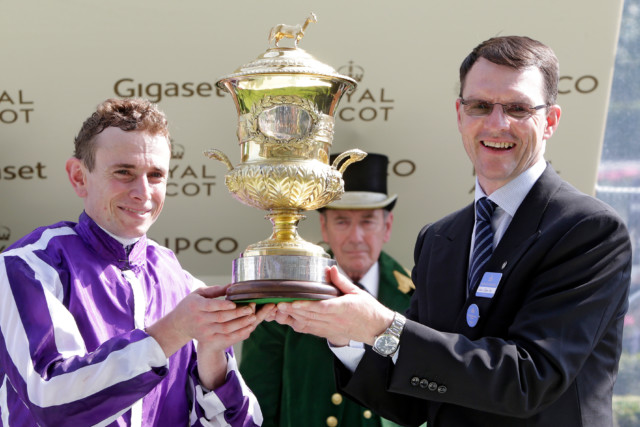 Next week the likes of Love, Mother Earth, Armory and a host of two-year-olds will descend on Ascot.

O’Brien has trained a ridiculous 70 Royal winners on his own and in 2016 had an incredible seven winners in one year.

After his dad’s tragic death in 2018, Srivaddhanaprabha took on not just the running of Leicester City but also his string of top-class racehorses.

The operation, which can be spotted on the racecourse in the blue and white colours of Leicester, have hundreds of horses in training in Britain with a number of trainers. 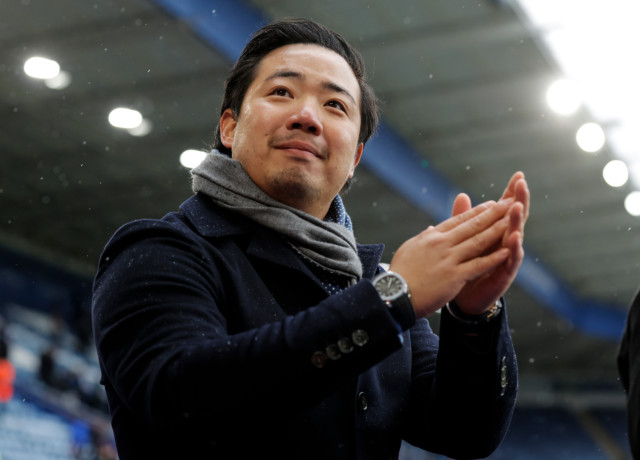 Did you miss our previous article…
https://www.sportingexcitement.com/horse-racing/sidelined-jockey-alistair-rawlinson-breaks-ankle-and-four-ribs-in-fatal-windsor-fall