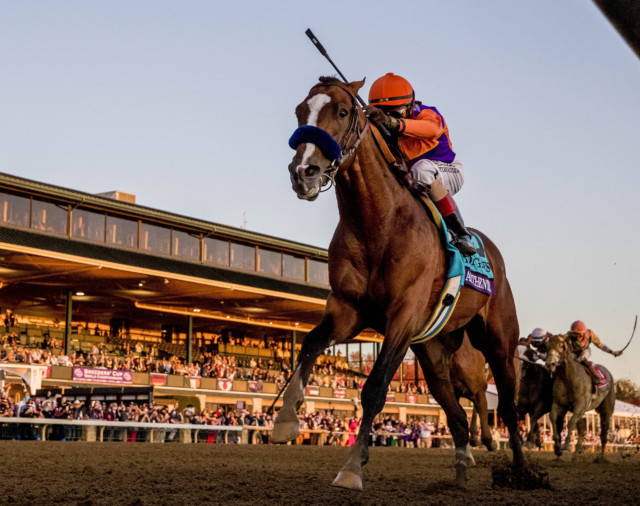 THE world’s highest earning racehorse won a staggering £400,000 PER MINUTE in 2020 – more than 20 times the amount earned by Cristiano Ronaldo and Lionel Messi.

Horseracing backed up its title as the ‘sport of kings’ with some mega earners on and off the track.

Superstar racehorse Authentic made more than £400,000 per minute in 2020Fury earned the most per minute thanks to his win over Wilder 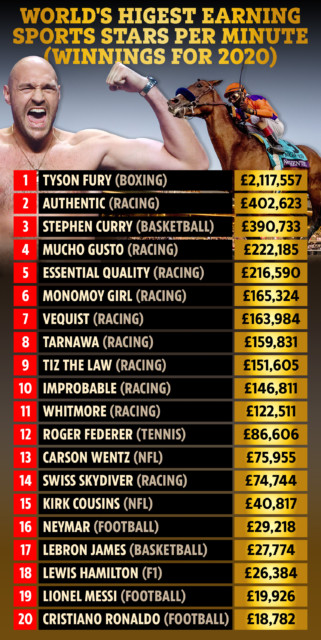 Top racehorses have long been the domain of billionaires, just look at the domination of the likes of John Magnier, JP McManus and Godolphin.

And as recently as this February, jockey David Egan bagged £65,000 A SECOND for connections en route to wining the Saudi Cup.

But it is in the US where superstar sprinter Authentic cemented his place as the world’s top earning racehorse.

Not bad in a year where global financial markets were plunged into chaos as a result of the coronavirus pandemic.

Still not enough to topple top dog Tyson Fury, though.

The Gypsy King – whose upcoming fights against Anthony Joshua are thought to be worth £500million – made £2.1m per minute last year, according to a new OLBG study.

Fury got the better of Deontay Wilder for the WBC title in their Las Vegas rematch in February 2020. 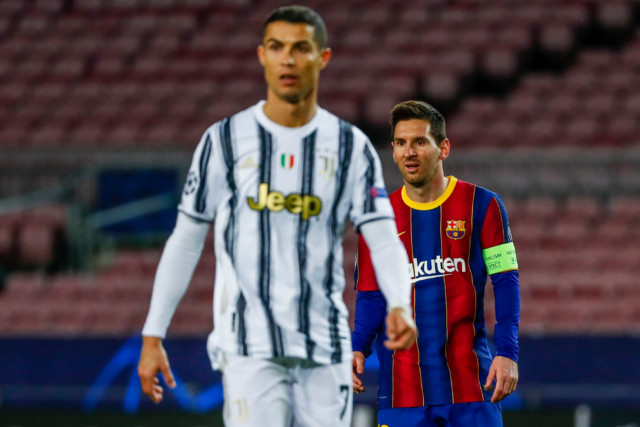 He was far and away the top earner per minute, with basketball superstar Steph Curry in third on £390,733 per minute, according to the research.

But behind him lay a raft of racehorses who rounded out the top ten with their six-figure sums.

The next six highest earning stars were all horses – all making well over £100,000 per minute.

When they retire, they could follow in the hoof prints of £180m horse Galileo, the legendary sire who went onto charge £600,000 a go at stud. 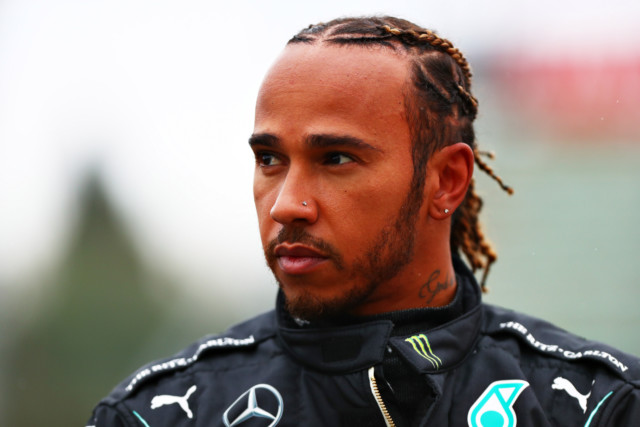 Hamilton is always near the top of highest earner lists

Back to this list, though, and it is not until you get down to 12th in the table and tennis icon Roger Federer that we find the next human money-making machine.

The only other Brit to appear on the list is F1 world champion Lewis Hamilton, who is said to have made £26,384 per minute in 2020.

He was two spots below Neymar – the highest earning footballer on £29,218 – with LeBron James sandwiched between them on £27,774.

Messi and Ronaldo – for years the two near the top of the highest earning sports list – occupied the bottom two spots.

The Barcelona genius is believed to have pocketed £19,926 per minute, just over £1,000 more than his Juventus rival. 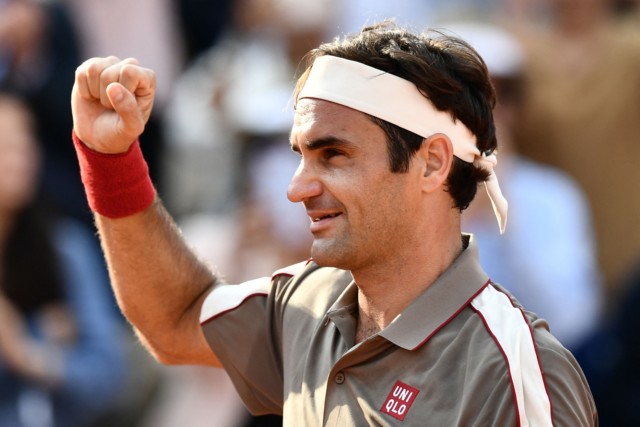 Commenting on the findings, OLBG’s Richard Moffat said: “We’ve always known about the huge sums of money involved in racing horses, both on the betting exchanges and the business side of it too, but to see the figures in black and white and compare what racehorses earned versus sport stars really does make you sit up and take notice.

“It’s the fine margins between winning and losing, and the colossal financial incentives on offer, that add to the drama and intrigue of the sport.

“It also gives you a feel for why major bloodstock operations such as Godolphin, Zayat, Juddmonte, to name but a few, exist and take the creation of future leading thoroughbreds so seriously.