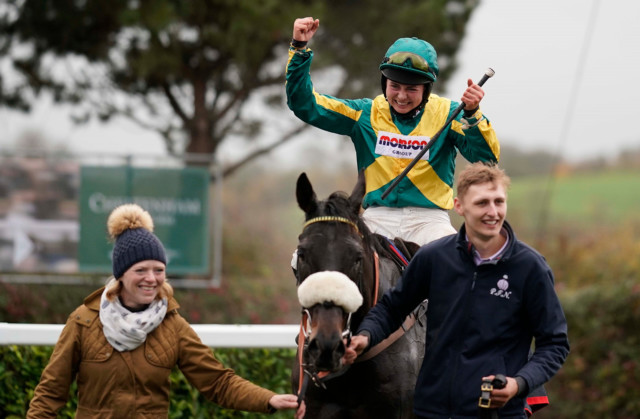 HERE’S hoping the Beers are on Present Man again on Saturday!

He is a stable dude at Paul Nicholls’ and has won the Badger Beers Chase twice in the last three years.

For his owners Mark and Tessa Woodhouse – who brew Badger Beers and have sponsored the race for years – it’s like winning the Gold Cup.

When we won the race in 2017, it was one of my first big Saturday winners and 21 years after my dad Jimmy won the race. We won it the following year, too, so I’ve got some special memories because of this lad.

It didn’t work out for him when he was going for the hat-trick last season, but with expertise from his team he now comes into the race with loads of confidence after his win at Chepstow first time out this season.

It was a serious battle down the straight that day and we got the verdict in a photo finish – luckily he has an extremely long neck!

Paul has also got Danny Whizzbang in the race. He is a lovely, big horse who has had a wind op, which should help him.

We also have My Way who has a hurdle win under his belt this season and gets in off a nice low weight.

It’s a race Paul and the team love to win and with those three we have a massive chance again.

I’m also riding Diego Du Charmil in the Elite Hurdle. He has been in the yard for a few years now and he is a lovely horse to have about the place.

He has a lot of talent and he ran a nice race first time out around Kempton behind Silver Streak. We are hopeful he can build on that and he is always in with a shout turning in.

We have Solo in here, too. It didn’t happen for him at Cheltenham in the Triumph, but he was so impressive at Kempton in the Adonis before that.

Wincanton is a similar track, being right-handed and flat and the ground looks set to stay on the good side. It will be no surprise if we see the Solo from Kempton.

I join up with Perfect Myth in the mares’ race, too. She has matured and gained confidence and has been so progressive this year, and she will hopefully get her ground at Wincanton. 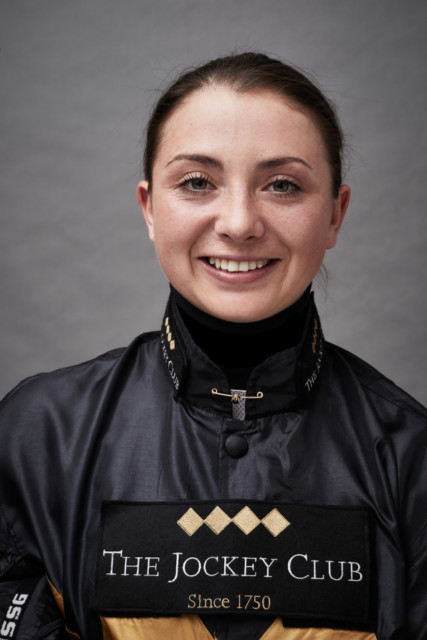 She is a little poppet and it has been a joy to be involved with her. Cill Anna and Sunrise Ruby will be tough opposition, but I think she belongs in this league and can hold her own.

The last word has to go to Cyrname, who was back with a bang at Wetherby last weekend. The yard has been buzzing ever since.

His jumping was on point and to come back from a horrendous fall at Ascot and win like that was amazing from the horse and a great training performance from Paul. Hopefully he has a massive year ahead.

Until next week, stay safe and keep kicking.