You saw me on TV celebrating £2.4m win but I was back at work in Wolverhampton the day after – I’m hardest worker around
Advertisement 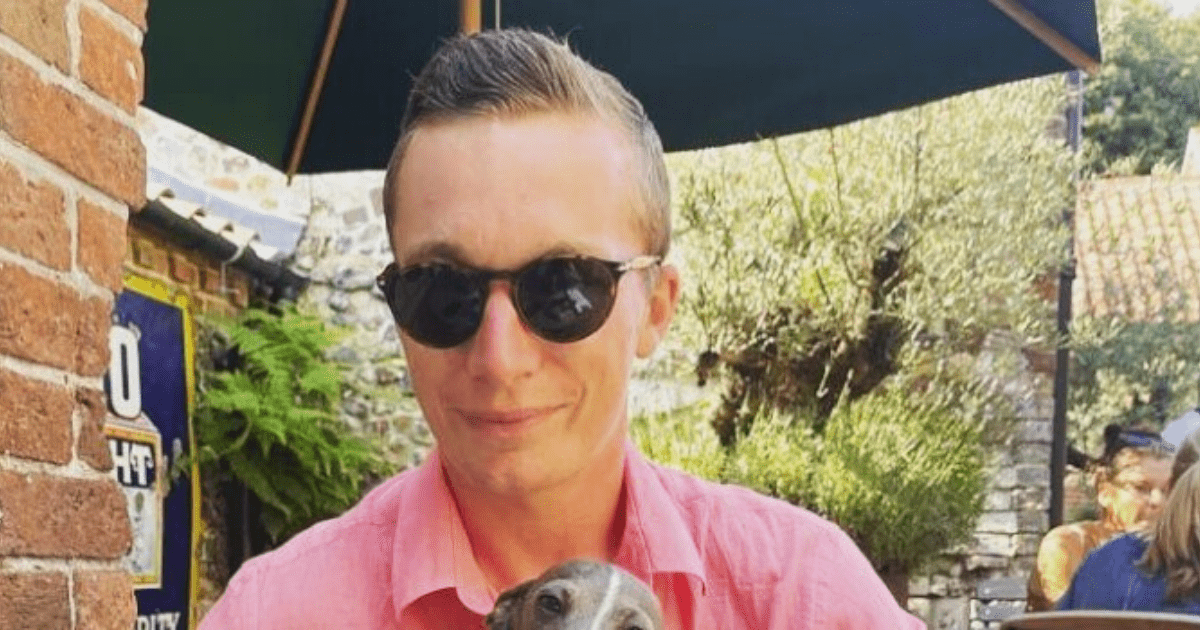 LUKE MORRIS landed the biggest win of his career – financially and personally – then was straight back to the grind at Wolverhampton a day later.

Morris earned £2.4m for connections on Sunday by winning the Arc – then was back at Wolverhampton on Monday banging in more winners for just a few grand

Morris’ career-defining win was shown on the ITV main channel

The victory was worth £2,400,840 to Morris, trainer Sir Mark Prescott – who used to smoke ten cigars a day – and owner Kirsten Rausing.

On top of that was a place in racing history and with it the esteem of being an Arc winner.

Barely 24 hours after conquering the racing world, Morris was back to the grind.

Gone was the glitz and glam of the French capital, with models in the crowd and sporting stars in attendance.

Nowhere to be seen were the billionaire owners such as Rausing, whose colossal worth of around £6.5billion comes from the Tetra Pak packaging company.

Instead was the tapeta surface and the claim to fame of being the first track in Britain to be floodlit.

It didn’t stop Morris – regarded as the hardest working jockey in Britain – from showing his worth in saddle though.

He landed a 103-1 double, the first leg being on his first ride since his Alpinista heroics with 7-1 Arab Cinder.

Morris – who recently saw an old rival give up racing because he would make just £30 for ten hours’ work – then got 12-1 Fly The Nest up in time to provide a win for trainer Tony Carroll.

The victories were in two of Morris’ seven rides on the night and confirmed that, wherever the race takes place, he can get the job done.

Not that he expects it to lead to more big-money retainers in future.

Christophe Soumillon recently lost his £500,000 gig with the Aga Khan after elbowing Rossa Ryan off a horse mid-race.

Morris beat Soumillon – who finished second on Vadeni – in the Arc but can still only dream of getting a job so big.

In fact, he doesn’t think winning the Arc will make much change to his career at all.

He said: “I’m sure it won’t change anything in terms of my career going forwards, but you do just hope it might unlock a few more doors in those nice races.

“I don’t have any feeling it will but you hope it shows on the big day you are well able to deliver.

“I find sometimes people tar you with that brush because they see you riding winners around Wolverhampton and Lingfield and getting them home, but I’d like to think I showed another aspect of my riding and you hope a few more opportunities arrive from it.

“But I don’t expect they will.”

Despite his realism, Morris could make it two huge wins in six days on Saturday.

He has been booked to ride Adagio, one of the ante-post favourites, in the Cesarewitch at Newmarket, racing’s HQ.

And if it means Morris becomes tarred with the brush of being a serial winner in the big ones, you can bet he won’t mind one bit.