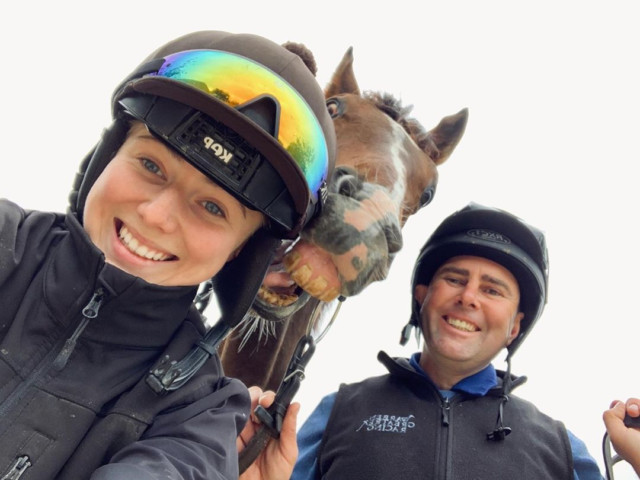 YOUNG jockey Saffie Osborne has been taken to hospital after a horror fall at Windsor.

The 18-year-old was stretchered into an ambulance after clipping heels with another horse early in a race. 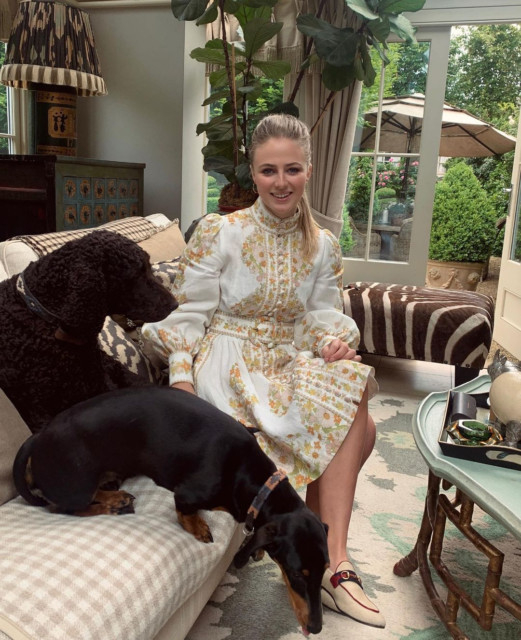 Osborne, the daughter of trainer Jamie Osborne, had earlier ridden a winner on the card.

Witnesses on course called it the worst fall they had ever seen in a Flat race.

Absolutely hoping the best for @OsborneSaffie after one of the nastiest falls I have ever seen @WindsorRaces @AtTheRaces. Any concrete news will forward…

Prayers are with Saffie Osborne and her family after a horrific fall at Windsor. One of the worst falls I’ve seen on the flat.

Windsor clerk of the course, Sophie Candy, said: “She’s been taken to hospital for further investigation.

The stewards held an inquiry into the incident and suspended 5lb claimer Marco Ghiani for 10 days for careless riding.

The official report read: “Ghiani was suspended for 10 days for careless riding as he had manoeuvred right-handed towards the rail when insufficiently clear, causing Zeyzoun to clip heels and unseat Osborne.”

Osborne had been successful on the 11-year-old Pettochside for trainer John Bridger in the Sky Sports Racing HD Virgin 535 Classifield Claiming Stakes earlier on the card.

The next races on the card were delayed as Osborne received treatment, but the remainder of the races after a short period.

Did you miss our previous article…
https://www.sportingexcitement.com/horse-racing/charlie-applebys-breeders-cup-hope-ghaiyyath-retired-to-stud-after-gallops-setback

Advertisement. Scroll to continue reading.
In this article:Windsor