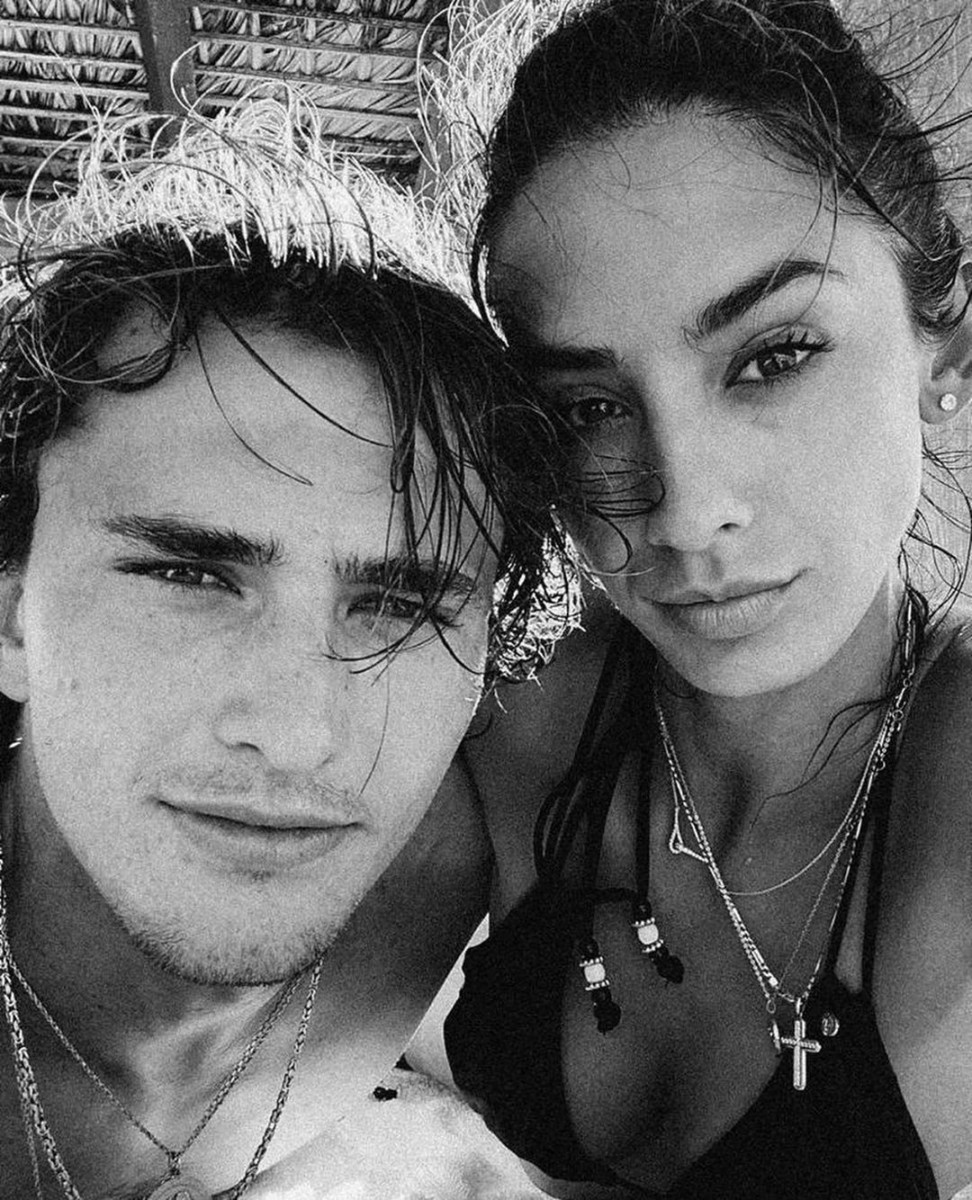 TENNIS fans have jumped to the conclusion that German star Alexander Zverev and his model girlfriend have broken up.

The 23-year-old first met Brenda Patea at the Paris Masters in November and the pair quickly hit it off. 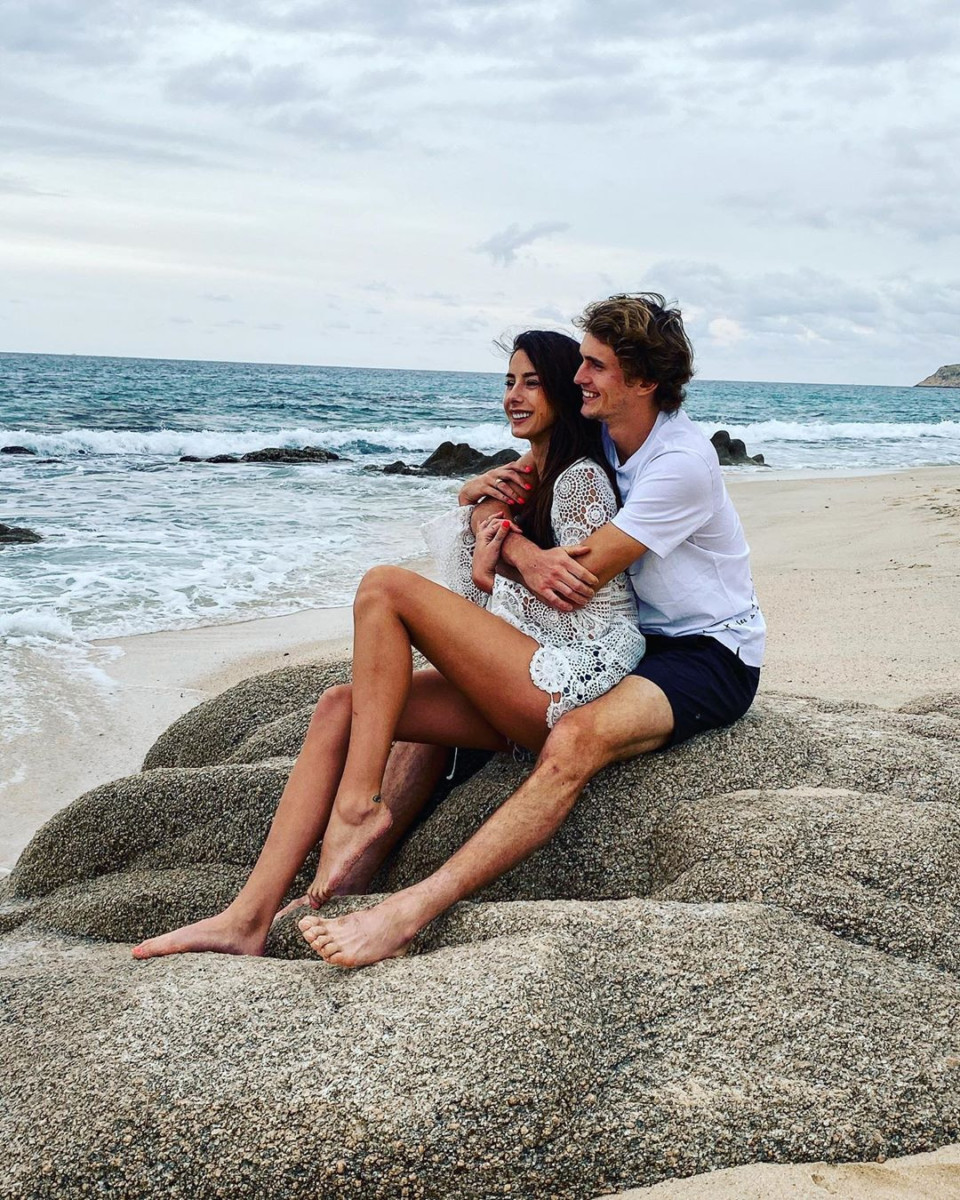 Alexander Zverev and Patea met during the Paris Masters in November

Rumours of their relationship were then confirmed a few months later when Patea, 26, was spotted in the stands watching the world No.7 at the Mexican Open.

But it appears their time together has been short-lived after fans noticed something different about Patea’s Instagram account.

She has unfollowed Zverez on the social media site while also deleting all her pictures of the pair together.

It has sparked speculation that the duo’s whirlwind romance has come to an abrupt end during the coronavirus pandemic.

Zverez still has romantic pictures of the duo on his account that were posted six weeks ago.

Patea’s model career has taken off recently having participated in the 12th series of “Germany’s Next Top Model.”

It is almost exactly a year ago that Zverev and former girlfriend Olga Sharypova broke up.

Rumours started to fly around that he quickly moved on by dating German stunner Lana Gercke. 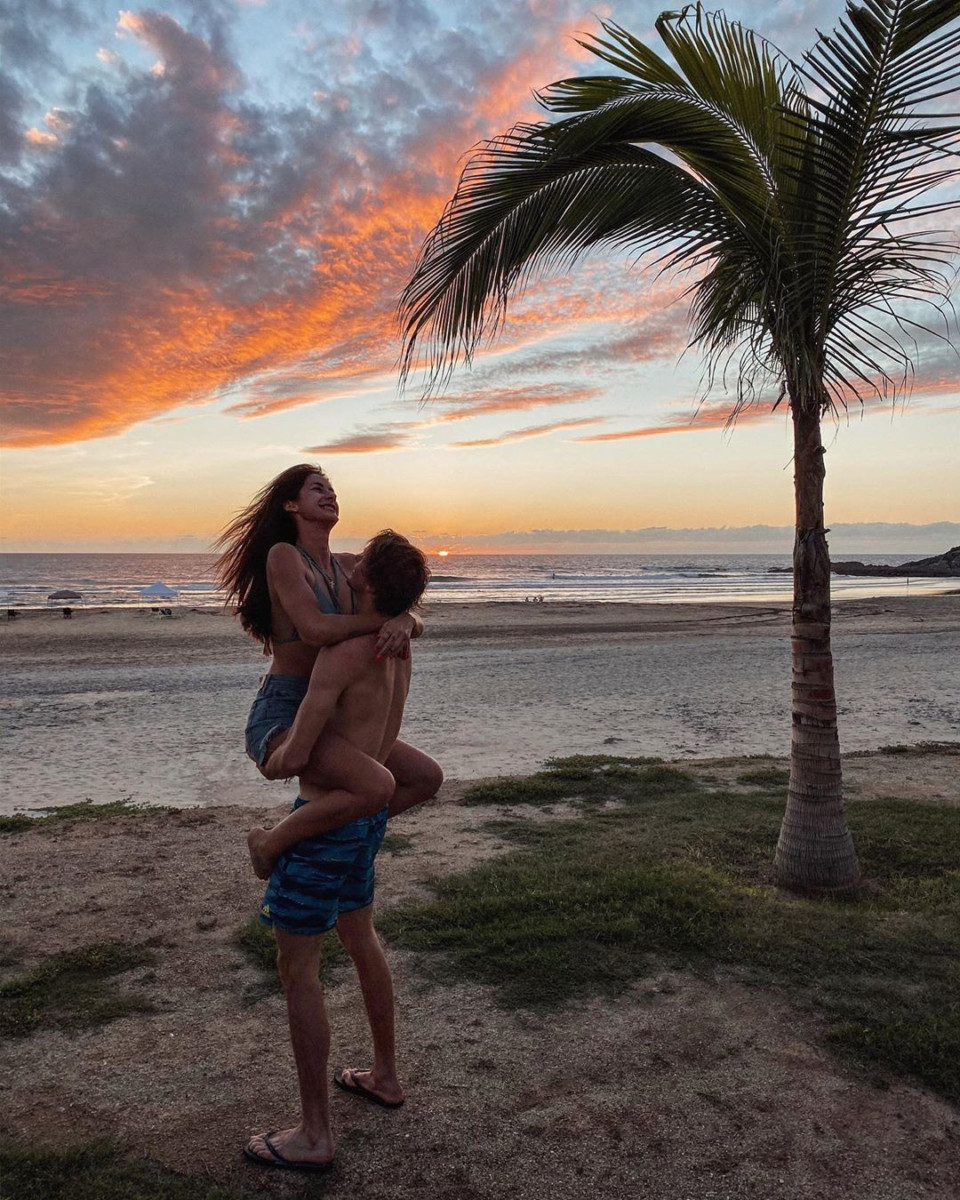 Patea reportedly deleted pictures of the duo on her Instagram 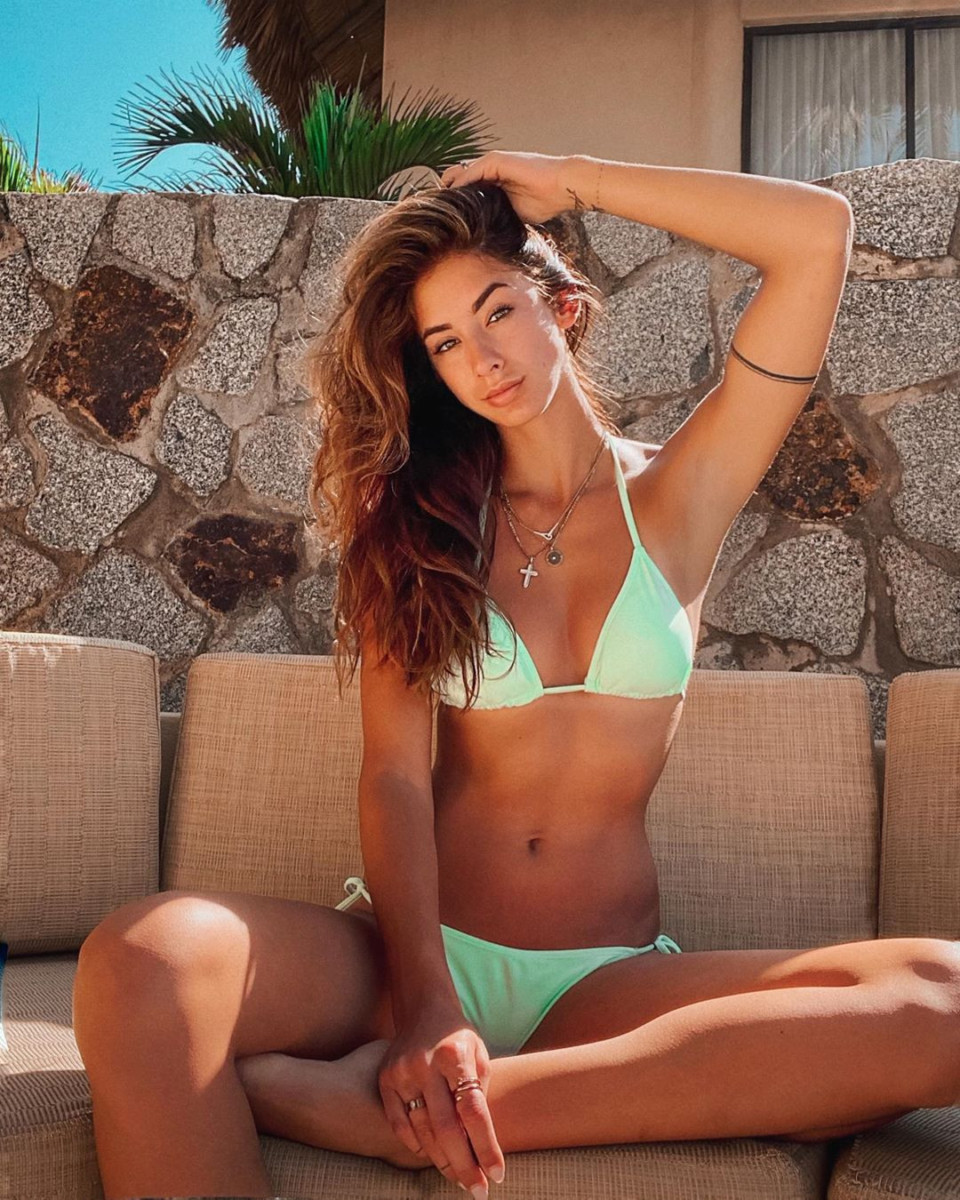 Patea is a rising star in the modelling world 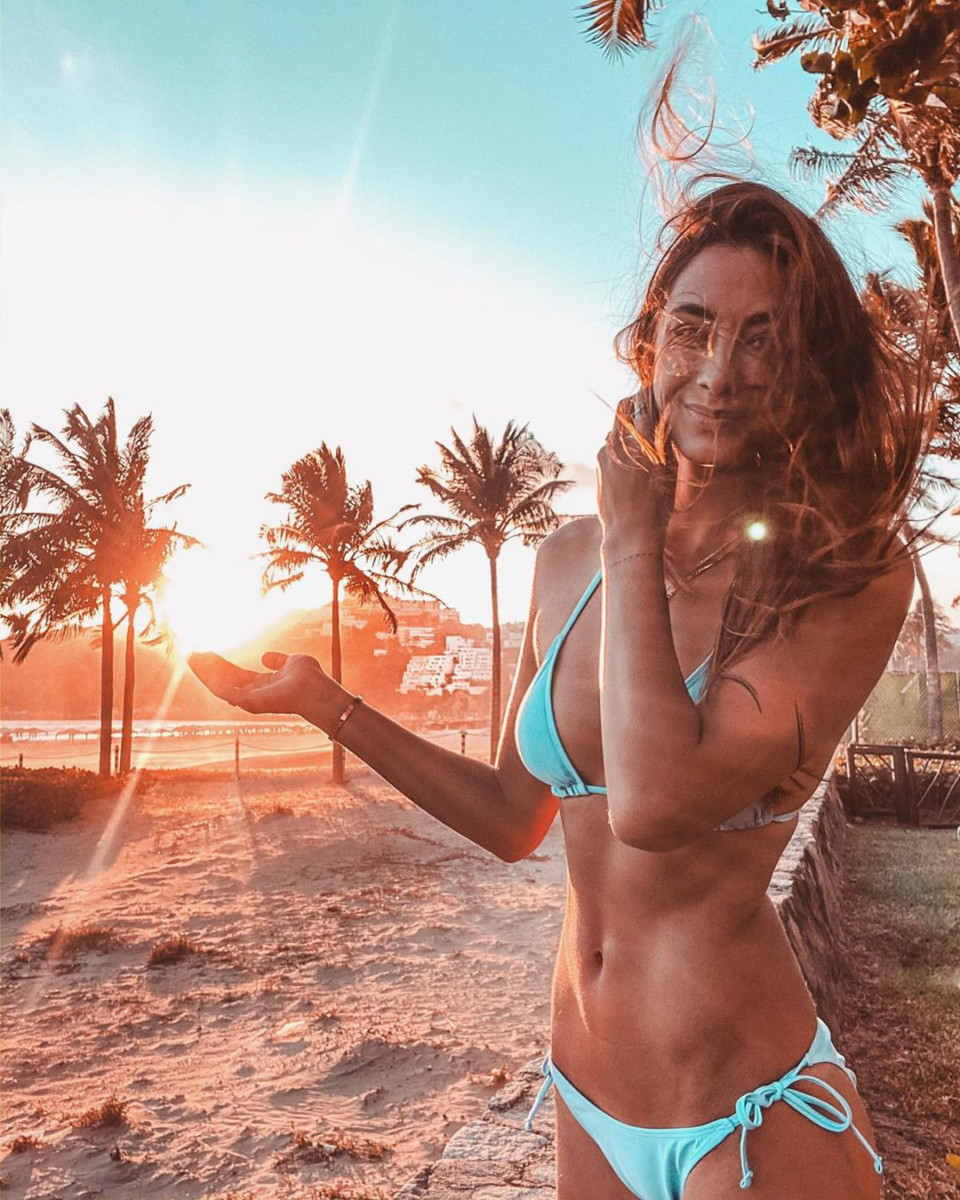 Some of her 271,000 followers noticed she had unfollowed the German tennis player 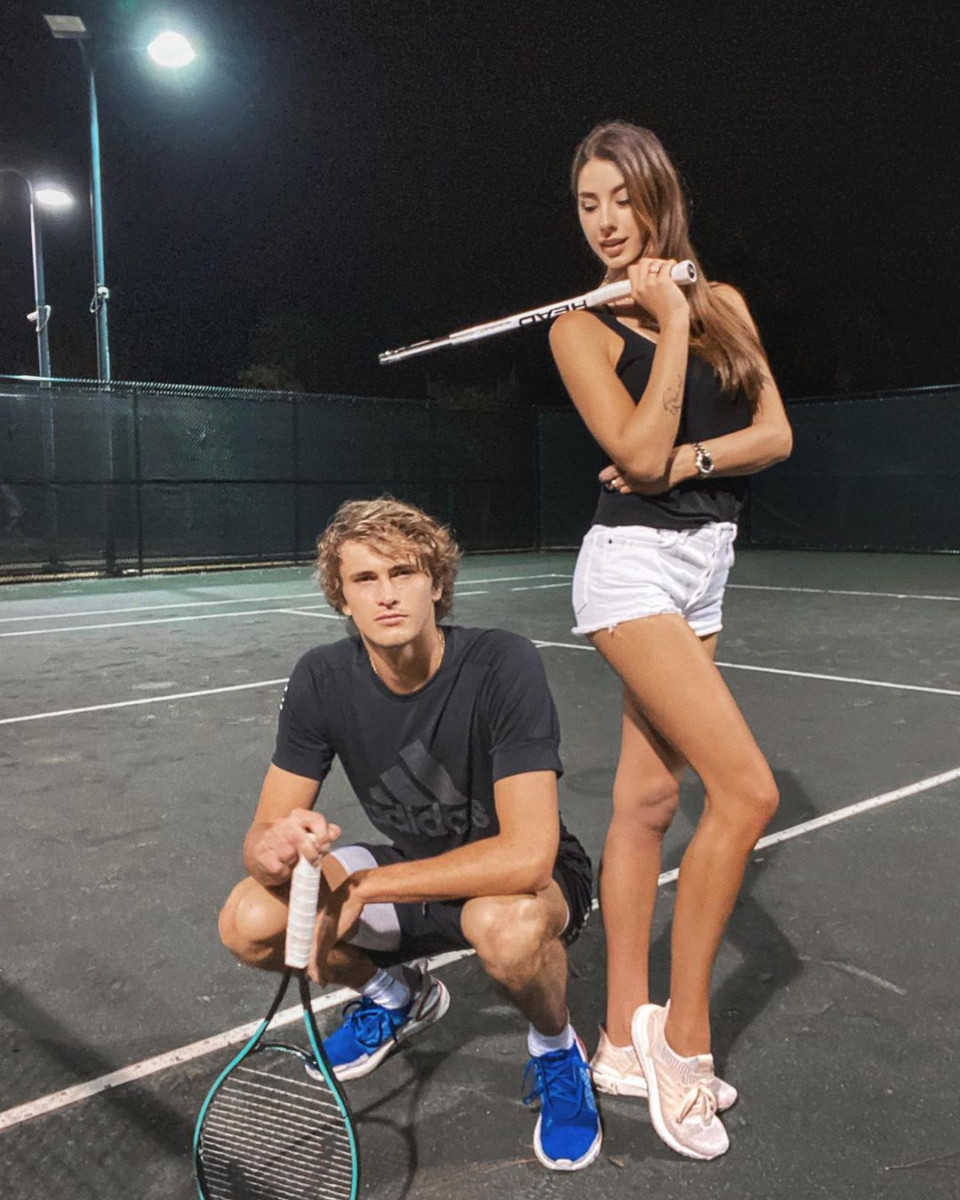 Zverez shot to fame in 2018 when he became the youngest winner of the ATP Tour Finals.

He was a semi-finalist of the Australian Open earlier this year and reached the French Open quarter-finals in 2019.

Tennis legends Rafael Nadal and Novak Djokovic have also both tipped the youngster to become the best in the world one day.