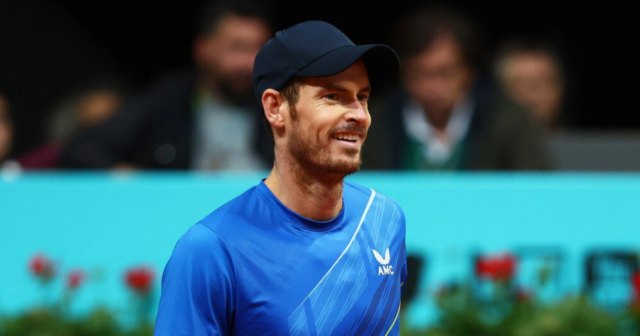 ANDY MURRAY’s hotly-anticipated reunion with Novak Djokovic is OFF due to illness.

The Scot, 34, was supposed to play the world No.1 in the Madrid Open third round at the Manolo Santana stadium at 12pm (11am BST) on Thursday.

Andy Murray has withdrawn from the Madrid Open due to illness

It was set to be their first clash for five years and the 37th meeting between these two multiple Slam champions.

But more than 75 minutes before the scheduled start time, the tournament organisers announced on social media that the match was not going to take place.

Murray, who beat Canadian Denis Shapovalov at 12.35am local time on Wednesday morning, has fallen sick and will not take to the clay court.

It means Djokovic, 34, receives a walkover victory and moves into the quarter-finals where he will face either Poland’s Hubert Hurkacz or Serb Dušan Lajovic next in the Spanish capital. 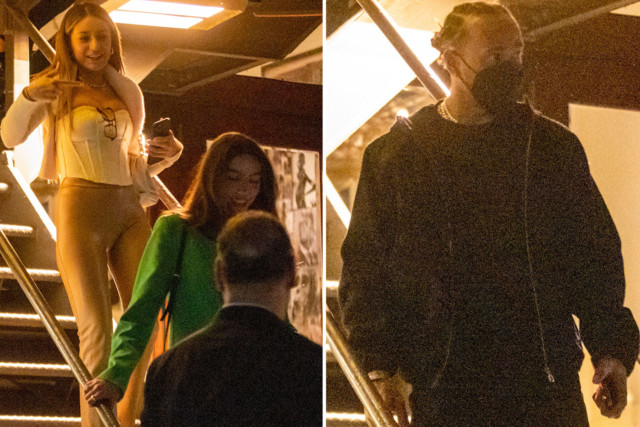 Murray, who is 78th in the world, had said beforehand that, three years on from his career-saving metal hip implant: “In theory I shouldn’t have a chance in the match.”

News of his withdrawal will come as a huge disappointment to tennis fans who were excited about the prospect of Murray taking on Djokovic at least one more time.

The pair have played each other in seven Slam finals – Murray won just two of those, the 2012 US Open and 2013 Wimbledon finals.

Djokovic, who is looking to get his season back on track, leads the head-to-head record 25-11.

But there is the concern that the pair may never meet again in a professional environment.

Murray, who is due to play in Rome next week before returning to the UK, is handing over his prize money for the 2022 season to UNICEF to provide medical equipment and supplies for children affected by Russia’s invasion of Ukraine.

Dan Evans’s match against Russian Andrey Rublev has now been moved to the Centre Court.

Advertisement. Scroll to continue reading.
In this article:madridopen, theworld, thirdround