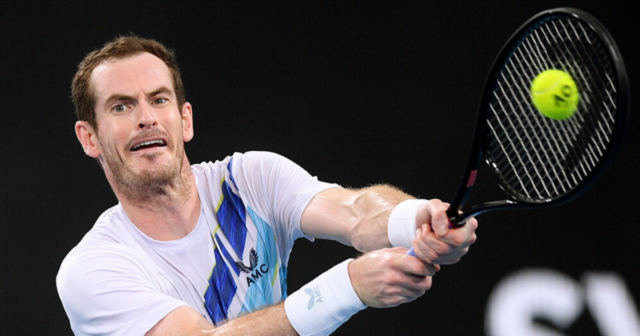 FORMER world No1 Andy Murray is into his first ATP Tour-level final since October 2019 as he continues his preparation for the Australian Open.

Murray came back from losing the opening set to beat 6ft 11in big-serving American Reilly Opelka 6-7, 6-4, 6-4 in the semi-final of the Sydney Tennis Classic.

And he could potentially face fellow Brit Dan Evans in the final, with Evans also in semi-final action later on Friday morning.

In a first ATP Tour-level semi-final in 822 days, Murray showed his usual grit and determination to overcome losing the first set tiebreak.

The game went with the serve pretty much throughout, but one break in each of the second and third sets against the world No25 was all Murray needed to serve out for victory.

Breaking the monster serve of Opelka at 4-4 in the deciding set to make it 5-4 proved vital, as the 34-year-old then held his nerve on his own serve to book his place in the final.

And despite serving up a whopping 20 aces, Opelka was in the end outclassed by the two-time Wimbledon champion.

The Scotsman is currently ranked 135th in the world, but winning the final on Saturday would see Murray jump back into the top 100, after being plagued by injury since 2017. 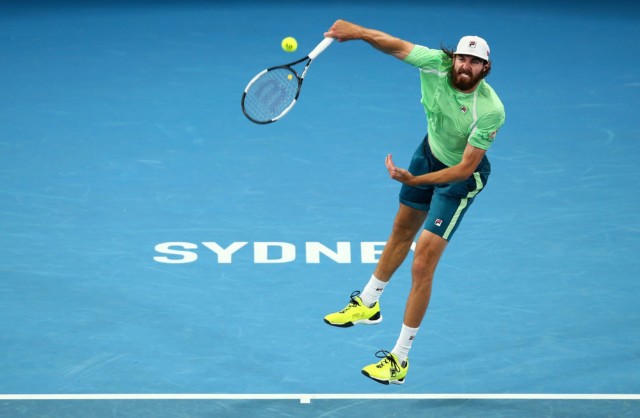 Murray beat the big-serving Opelka to reach the final

Well documented hip problems have restricted his ability to compete, with the emotional European Open win in 2019 his only ATP Tour-level final victory since the start of his injury troubles.

But a win on Saturday would be a 47th title of his illustrious career, in what could be the first ever all-British ATP Tour final.

Murray might then even fancy a run at Australian Open glory as the Novak Djokovic vaccine scandal rumbles on.

Djokovic has had his visa cancelled by the Australian government and now faces being deported from the country.

The Australian Open gets underway on Monday, but possibly without the nine time winner Djokovic.

And after losing in the final of the tournament FIVE times, four of them to Djokovic, Murray might fancy a shot at glory this year.

Especially if he manages to triumph in the Sydney Tennis Classic at the weekend.

Speaking on reaching his first final since 2019, Murray said: “It would be amazing to start the year with a win, really big progress to string matches together.

“I’ll go for 47 tomorrow and it’s been a good week. I’ve played better in each match.” 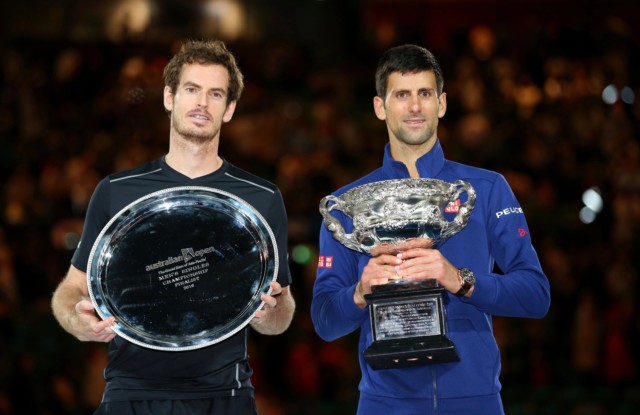