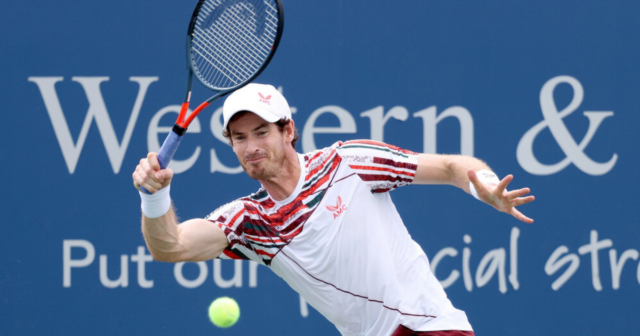 ANDY MURRAY crashed out of the Cincinnati Masters after a straight- sets defeat to ninth seed Hubert Hurkacz.

Muzza, 34, had an impressive opening set after breaking the Pole’s serve but failed to pounce on two set points.

Wildcard Murray, who triumphed in the tournament in 2008 and 2011, had won his first singles match since pulling out of the Olympic singles after beating Richard Gasquet in the first round.

“I played much better this week than during Wimbledon or during the grass-court season.”

Top seed Daniil Medvedev booked his place in the third round after a relatively straightforward straight-sets win over American wildcard Mackenzie McDonald 6-2 6-2.

Alexander Zverev, the tournament’s third seed, progressed with a 7-6 (3) 6-2 victory over Lloyd Harris, while fourth seed Andrey Rublev came from a set down to beat Marin Cilic.

Felix Auger-Aliassime had previously lost in three sets to Karen Kachanov two years ago, but the Canadian was triumphant this time around.

Auger-Aliassime beat the Tokyo 2020 Olympic singles silver medallist to reach the third round.

Defending champion Dominic Thiem has pulled out of the US Open with a wrist injury but two-time women’s champ Venus Williams has a wildcard. 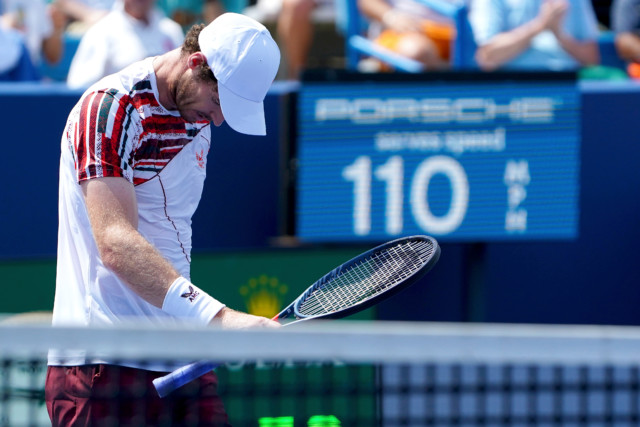