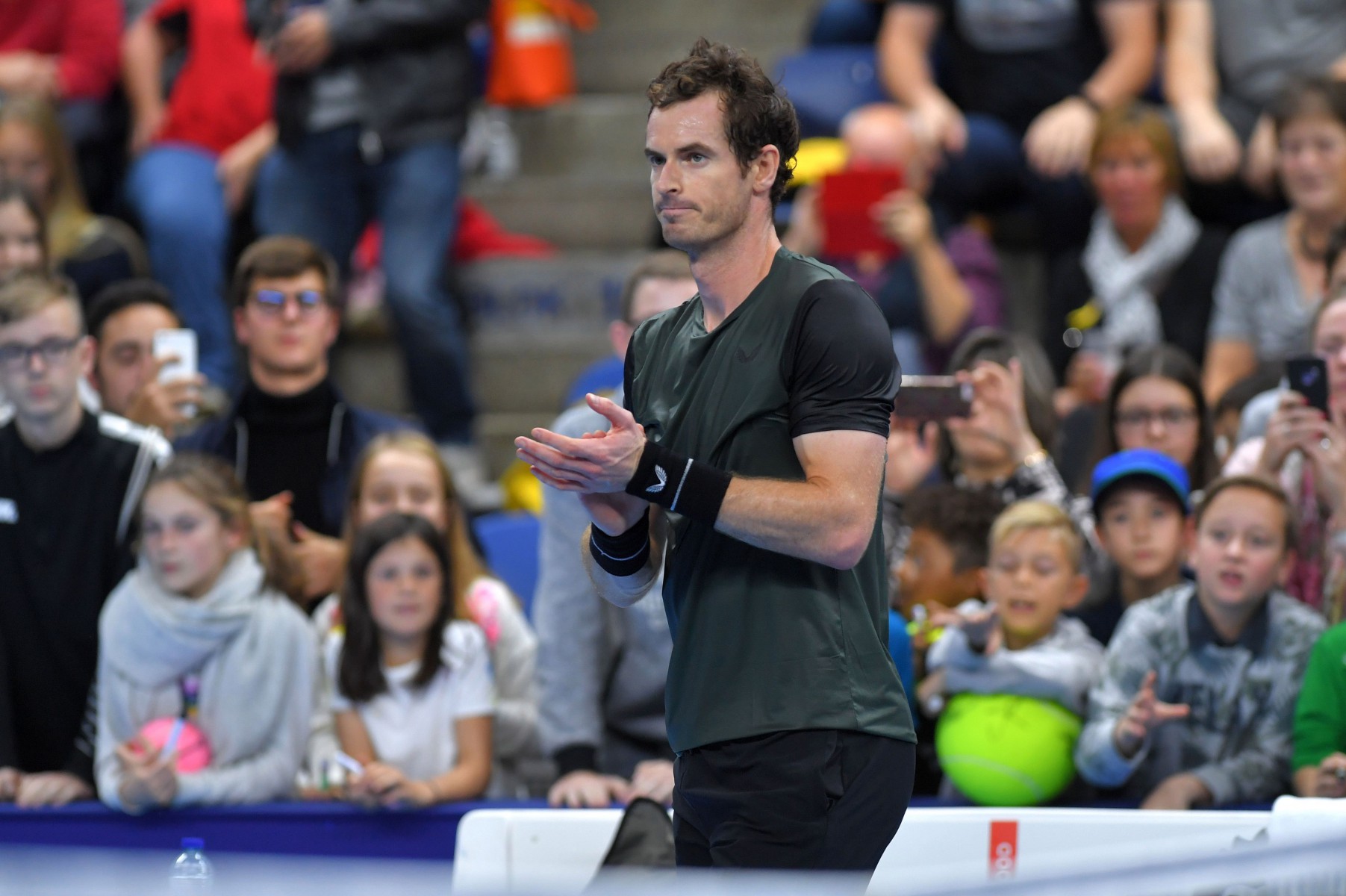 ANDY MURRAY is through to his first singles semi-final for more than TWO YEARS.

Muzza needed two-and-a-half hours to overcome stubborn Romanian journeyman Marius Copil 6-3 6-7 6-4 in the quarter-finals of the European Open in Antwerp.

The 32-year-old will play either Argentine No.5 seed Guido Pella or Frenchman Ugo Humbert on Saturday as he searches for a 46th ATP Tour title.

The Scot, ranked 243 in the world, has been plagued with a major hip injury in recent seasons and has been slowly building up his fitness on the singles circuit over the past two months.

This is the first time he has been involved in the semi-finals of a singles event since the 2017 French Open last-four encounter with Stan Wawrinka.

Incidentally it was that defeat at Roland Garros which Murray pinpoints as the moment he significantly damaged his hip.

It was from that flare-up that he spiralled into daily pain, broke down in tears at the Australian Open in Melbourne, considered retirement and ultimately underwent career-saving surgery.

At least Murray will be encouraged by how his body has coped with playing three tough, physical matches this week in Belgium.

He broke Copil, 28, three times in the opening set and was then serving for the match in the second.

Yet a double fault in the ninth game gifted Copil a lifeline and the world No.92s confidence was boosted further as he clinched the tie-breaker.

Aggressive Copil, who survived six break points in the second set, would have fancied his chances of causing an upset.

Yet Murrays court nous and greater experience proved dividends in the third set as he secured the crucial break of serve in the ninth game.

Murray said: “I haven’t played a lot of matches these last few years, so when you get to the end of a match it’s always difficult to serve it out.

“I played a bad game 5-3 in the second set, and after that he gained confidence, served extremely well and was aggressive at the end of the second set and in the third.

“Thankfully I managed to get the break at the end.

“It was a tough one to get through.

“It was a good atmosphere. A couple of the guys got excited at one stage and even dropped their beer. It was good.

“I feel okay just now. It’s more the next day how you feel. The good thing about indoor matches is that the points are short, and it doesn’t take much out of you as the matches outside.