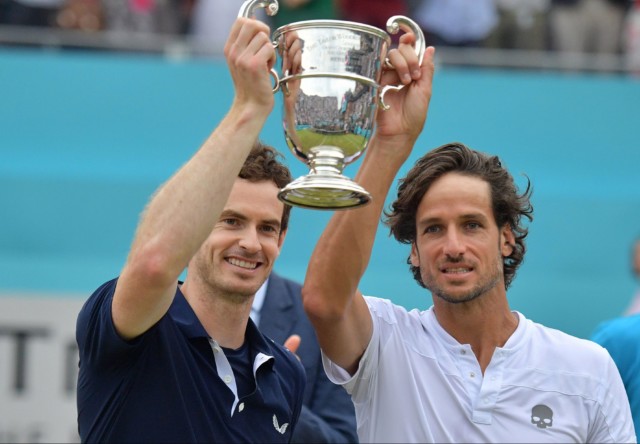 FELICIANO LOPEZ reckons Andy Murray could make a stunning return at the US Open in August.

The Spaniard won the Queen’s singles title 12 months ago and then the doubles crown a few hours later with Scot Murray.

Lopez, pictured right with Murray after their win at Queens in 2019, reckons the former No1 is “really pumped” about the prospect of playing at the US Open

Former world No1 Muzza, 33, has not played since November because of injury but is set to appear in next week’s Battle of the Brits exhibition series.

“Two days ago I was talking to him, and he was really pumped about the US Open. He was starting to practise again.

“I asked about the hip, how it was feeling, and he was positive. He might be able to compete again.

“I’m crossing my fingers to see Andy playing again, of course. It’d be great for everybody, especially for him.

“He needs to be careful, of course. He needs to wait a little bit to see how the hip is going to respond. But he was positive.

“He has started to play a little bit, and I think he’s really keen to play if the US Open is finally happening.”

Lopez, ranked 56th in the world, is tournament director of the Madrid Open and is hoping that event will be slotted into the September gap between the US and French Opens.

Lopez wants to play at Flushing Meadows but accepts the landscape of tennis will change post-lockdown.

He said: “We need to play, the players, the tournaments, the ATP, we need to resume.

“The US Open will happen, I’m positive with that. And with Madrid, we’re trying to plan the event with no spectators. But we’re confident that in September we can have probably 30-40 per cent of capacity.

“We’ve to understand that tennis isn’t going to be the same, at least for one, two, three years.

“I don’t know how long. But we need to survive this moment and we need to be united and be together now.

“As a player you have to understand that there’s going to be a reduction in the prize money for sure.

“I’ll go and play the US Open. I’ll take the risk, if there is any risk. I hope that by the end of August the situation is going to get much better.

“But I completely understand there will be some players who don’t want to take that risk because they don’t want to put themselves in danger or they want to protect their families. 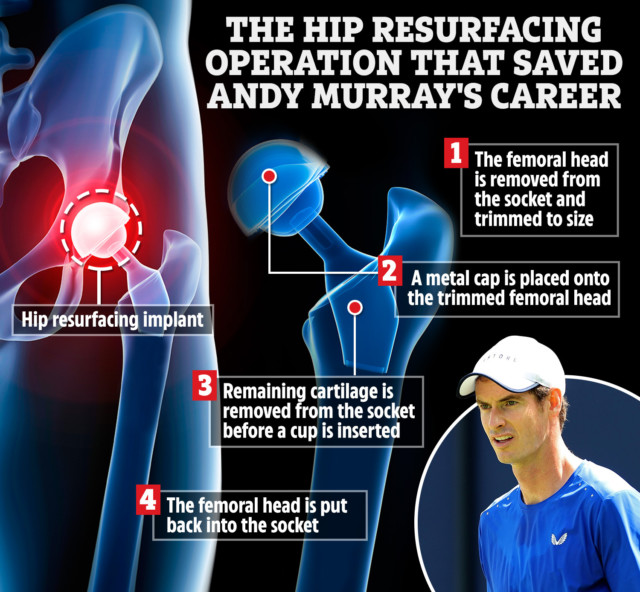 “My personal opinion is they’re planning to have the event thinking that some of the top players might not play.

“But the US Open is not dependent on only the top players playing. Of course it will be great if they can have Rafa, Novak and all the big names there.

“We need to start rolling for the benefit of almost everyone. It has to happen – it’d be great for tennis, it would be great for the majority of the players.”