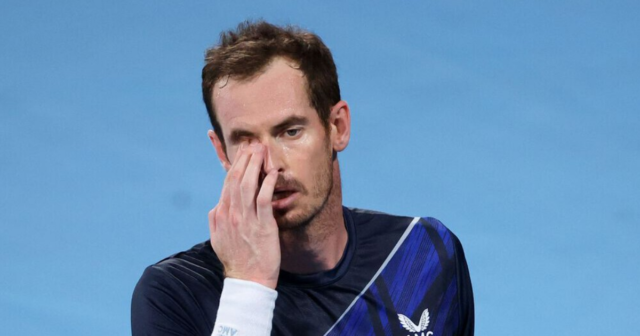 ANDY MURRAY’S dreams of a first ATP title since October 2019 were crushed by the emphatic Aslan Karatsev.

The Brit – who last lifted a singles trophy in Antwerp just months after hip resurfacing surgery – was outplayed throughout by the Russian beast, who roared to a 6-3 6-3 victory. 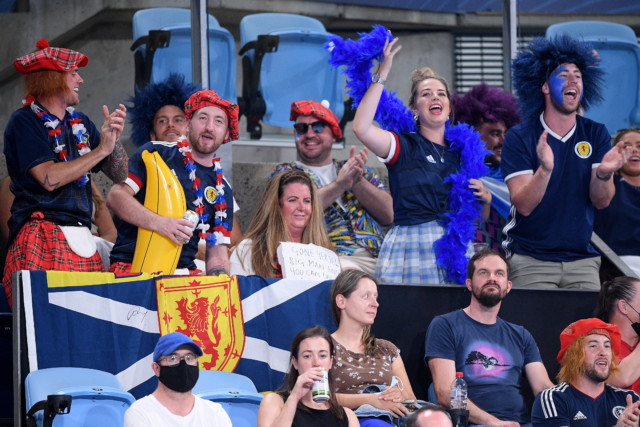 Murray made a nightmare start in Sydney, dropping his serve in the opening game of the match.

And he could barely land a glove on his opponent throughout the first set.

Down 5-3, Murray threw in his third and fourth double faults to hand over the set.

Another early break in the second gave the former world No1 a mountain to climb.

A crucial game at 3-1 saw him create FIVE break-point opportunities – but Karatsev saved them all and held for 4-1.

From there, 2021 Australian Open semi-finalist Karatsev could not be stopped.

Murray forced him to serve it out.

He double-faulted – and missed by a long way – on his first match point before Murray saved the second with a clean backhand winner.

But eventually, the world No20 did get over the line to secure his third career title.