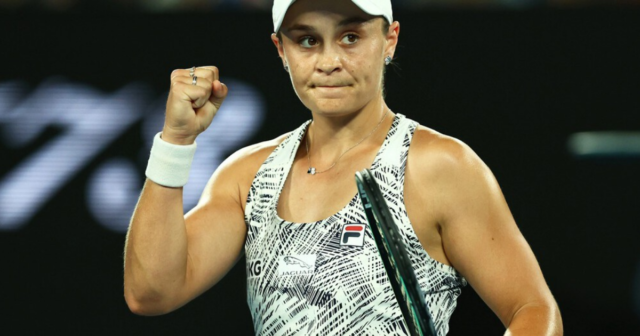 THE Australian Open finals are upon us.

In the women’s tournament, Ash Barty is looking for a first Grand Slam on home soil against Danielle Collins.

Australian Open LIVE: Follow all the action from Melbourne

Then in the Men’s competition, Rafael Nadal is aiming to be the first man ever to 21 Grand Slam titles as he faces in-form Daniil Medvedev.

Here’s all you need to know to watch the tournament.

What TV channel is the Australian Open on and can I live stream it?

Can I watch the Australian Open for free?