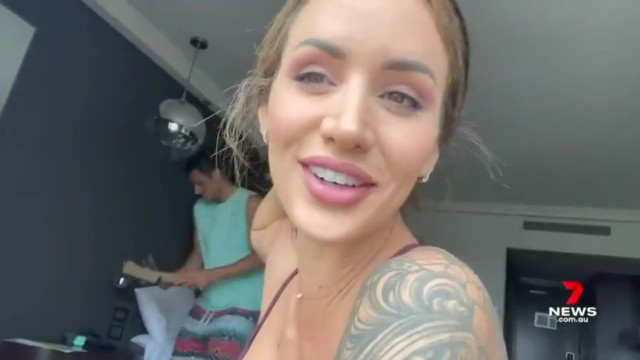 VANESSA SIERRA has hit back at the negative reaction to her quarantine hair washing video – which she claims led to 500 death threats.

As the girlfriend of tennis player Bernard Tomic, Sierra has been quarantined in a Melbourne hotel room with the Serb ahead of the Australian Open.

And the social media star, who recently hit headlines when opening her own OnlyFans page, drew huge criticism when claiming the ‘worst part’ of isolation was not being able get a professional hair wash.

According to Sierra, the hair comment was a joke as she ‘poked fun at herself’.

And the former Love Island contestant hit out at press coverage of her video.

She wrote on Instagram: “Never thought I’d wake up to 500 death threats and hate after poking fun at myself about my hair.

“It’s easy to take something out of context when you take two sentences out of a 10-minute vlog, and throw it in a negative news story on mainstream media amidst tennis player complaints about their mandatory quarantine.

“My vlog is irrelevant to the above complaints. Social media is my full time work and daily vlogs on YouTube are a part of this, I’m real, honest and raw and show things as they are. 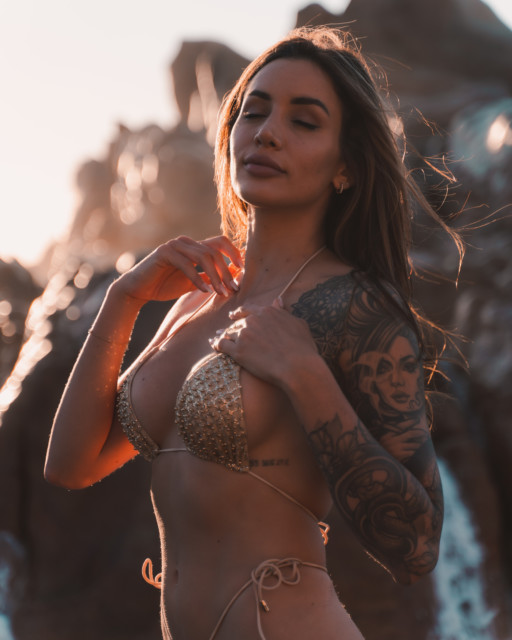 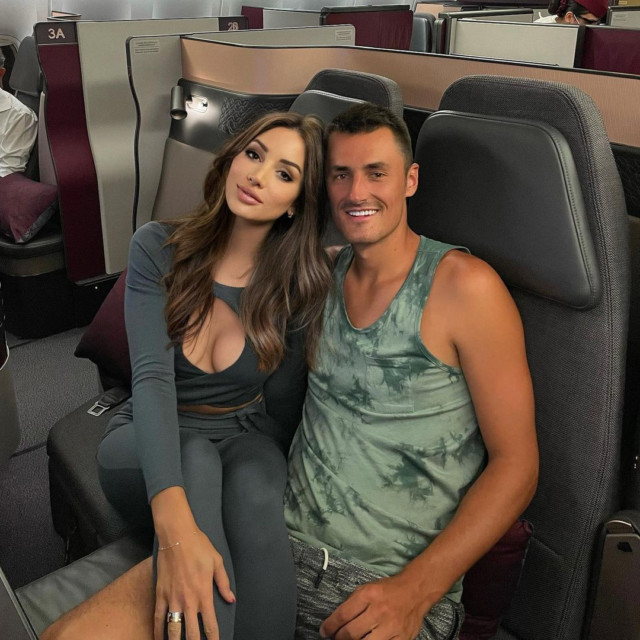 “Watching the snippets, as an outsider on Channel 7’s twisted story with no idea of who I am, what I do, or having watched any of my previous vlogs of course it’s going to look bad.

“How could it not? You can shape anything to look bad with a bit of cutting and merging into a negative news story.

“Had these same people watched my vlog without 7’s influence, I’m sure they would’ve seen my video as tongue in cheek and light hearted, and found it somewhat interesting to have this preview of our lives.

“People who know me know I’m not one to complain. And yes. I will make jokes to brighten a mentally challenging situation.”

Tennis stars including Novak Djokovic have criticised strict quarantine rules for players as the Open commences.

The Serb, who drew criticism for organising a tournament at the start of the pandemic, was brandished a ‘tool’ by rival Nick Kyrgios.

Djokovic is a tool. I don’t mind Bernie but his Mrs obviously has no perspective, ridiculous scenes

Sierra was also criticised for having ‘no perspective’ by the Aussie following her clip.

She had told her YouTube channel: “This is the worst part of quarantine: I don’t wash my own hair.

“I’ve never washed my own hair. It’s just not something that I do.

“I normally have hairdressers that do it twice a week for me, so this is the situation that we’re dealing with.”