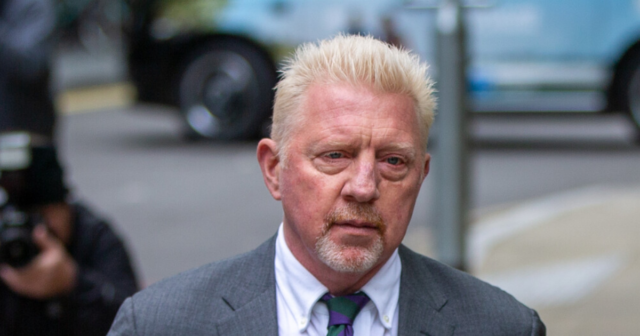 JAILED Boris Becker is confident of being freed before Christmas by being repatriated to serve his sentence in Germany.

The ex-tennis champ, given 30 months for hiding £2.5million of assets after filing for bankruptcy, could be sent to a prison in his home country.

He believes he would be released on licence much sooner in Germany, which has a softer penal system than Britain.

Becker, 54, was due to be deported after his sentence under Home Office rules for prisoners serving more than a year.

He has been facing 15 months behind bars here before getting out half-way through.

But under the Government’s Early Removal Scheme, he could be sent to Germany in November after seven-and-a-half months. 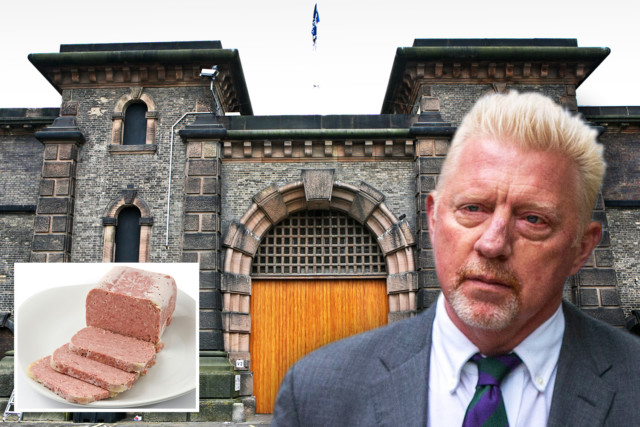 And a source said: “He’s very confident he’ll be back in Germany well before Christmas. 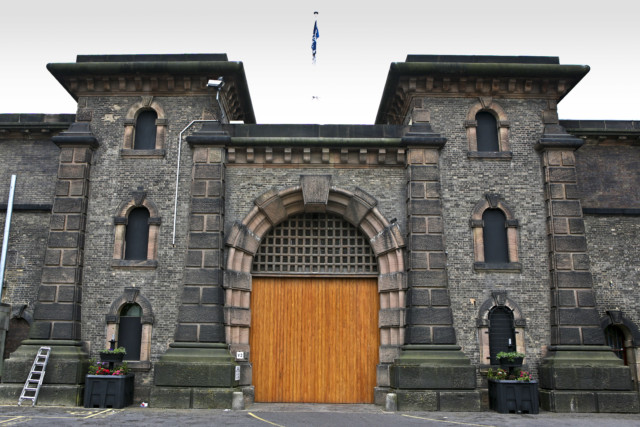 We can also reveal Becker is teaching English to foreign prisoners — after requiring a translator at his own trial last month despite being a BBC commentator.

He is understood to have been put on a cushier wing at London’s tough Wandsworth jail.

If removed from the UK, he could return to his TV work here — but only if the deportation order was revoked.