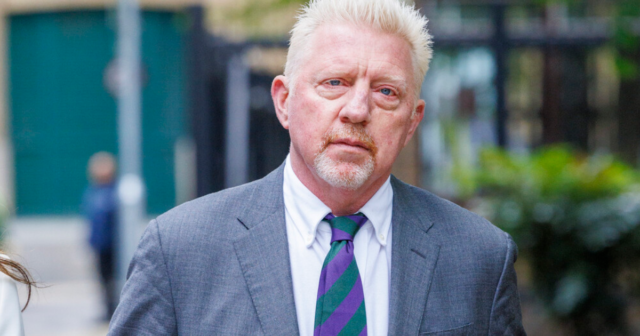 JAILBIRD Boris Becker has been moved to the cushiest part of his prison after moaning his cell was too small.

The tennis icon reportedly hit his emergency button several times as he wanted the door left open — but was told: “This is not room service.”

He has now been moved from Block E at Wandsworth, South West London, to Trinity Wing, which is said to be more “hands-off”.

“Prisoners have more opportunities to leave their cells, for example, to work, educate yourself, do sports and socialise.”

He also said there would be more job opportunities for Becker, including in the library or education department. 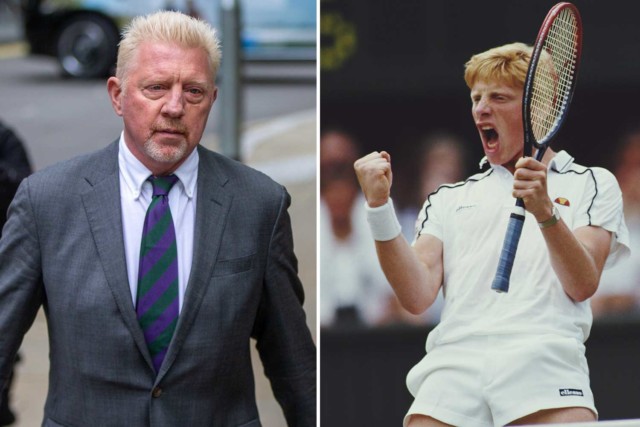 Becker was sentenced to 2½ years for failing to disclose assets during bankruptcy proceedings.

Did you miss our previous article…
https://www.sportingexcitement.com/tennis/ex-olympic-silver-medallist-and-junior-wimbledon-champion-laura-robson-28-forced-to-retire-after-injury-plagued-career/

In this article:borisbecker, hasbeen, toosmall