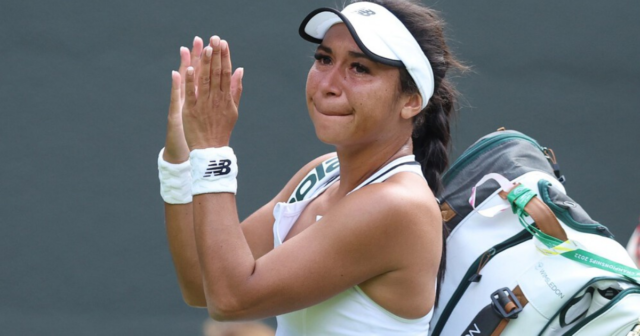 HEATHER WATSON broke down in tears and said “these are the moments you dream of” after progressing to the second round at Wimbledon. 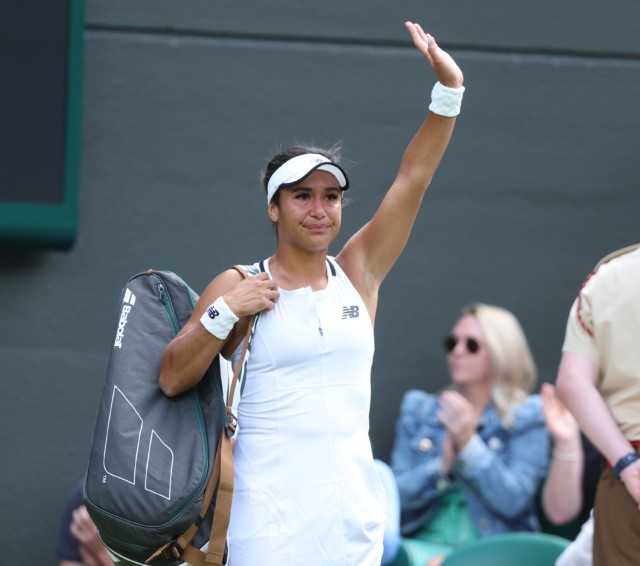 The Brit found it hard to contain her emotion

Speaking after the game, Watson said: “It’s a relief to get over the line. What an atmosphere today. I felt like I really fed off the energy.

“I believed in myself. I had a bit of a disaster match last year on this court, losing with match point so I really wanted to turn it around a get a win this year. I’m just so happy.”

When asked what it meant to her, Watson added tearfully: “These are the moments you dream of as a little girl.

“I don’t know why I’m getting emotional. 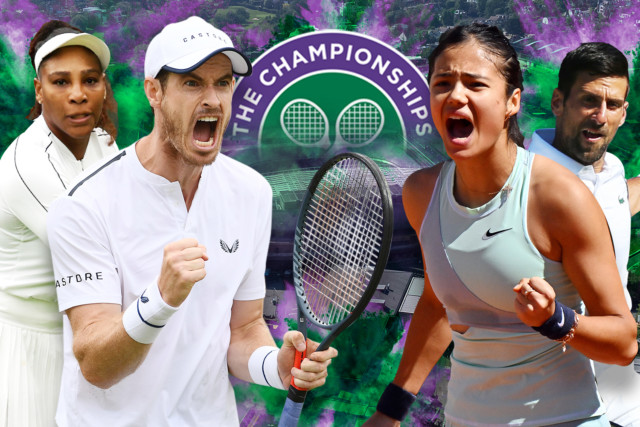 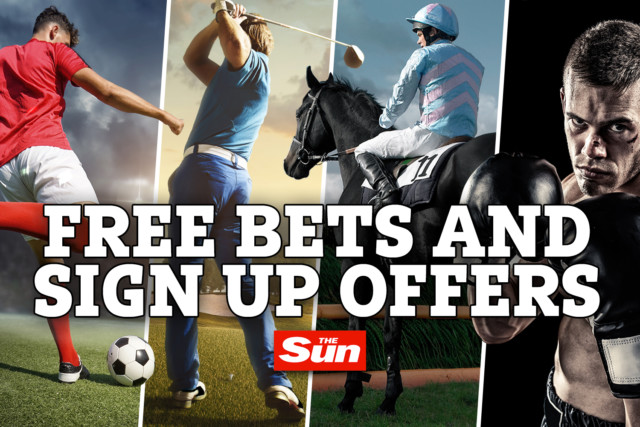 “I think I’ve had a couple of really rough years, like so many people have. This means a lot.”

After losing the first set tiebreak on Court No2, the former British No1 prevailed in a gruelling three set affair that lasted two-and-a-half hours.

The final set was played this afternoon after the match originally began yesterday.

But after two sets play was stopped at 10.40pm due to the local curfew at Wimbledon.

Watson though broke Korpatsch’s serve immediately after the game resumed in the deciding set today and kicked on from there to secure victory.

Fans took to social media after the world No109 progressed to the second round in SW19 after crashing out in round one last year.

One said: “So proud of Heather Watson. The comeback to win that second set before play stopped was sensational. Her determination is something special when she plays at Wimbledon.”

Watson will now be looking to improve on her best Wimbledon result.

She has reached the third round on three occasions in the past but the last of those came way back in 2017.

In this article:intears, theseare, thesecond