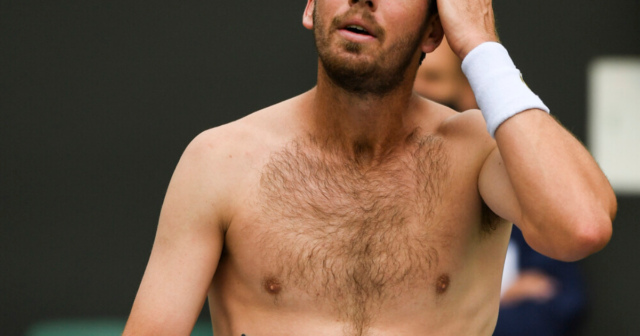 HERE is our hottie tips for the best-looking British stars to spot when the Wimbledon tennis championships start tomorrow.

Get an eyeful now, as home hopes are known for going out a bit too early.

From Cameron Norrie to Katie Boulter, they are sure to win admirers, if not trophies.

Emma Pryer brings you the smashers and belters.

CHISELLED Cam is British No1 now that Andy Murray is on the comeback trail after his hip op three years ago.

A bonus for those who admire the 26-year-old for more than just tennis. 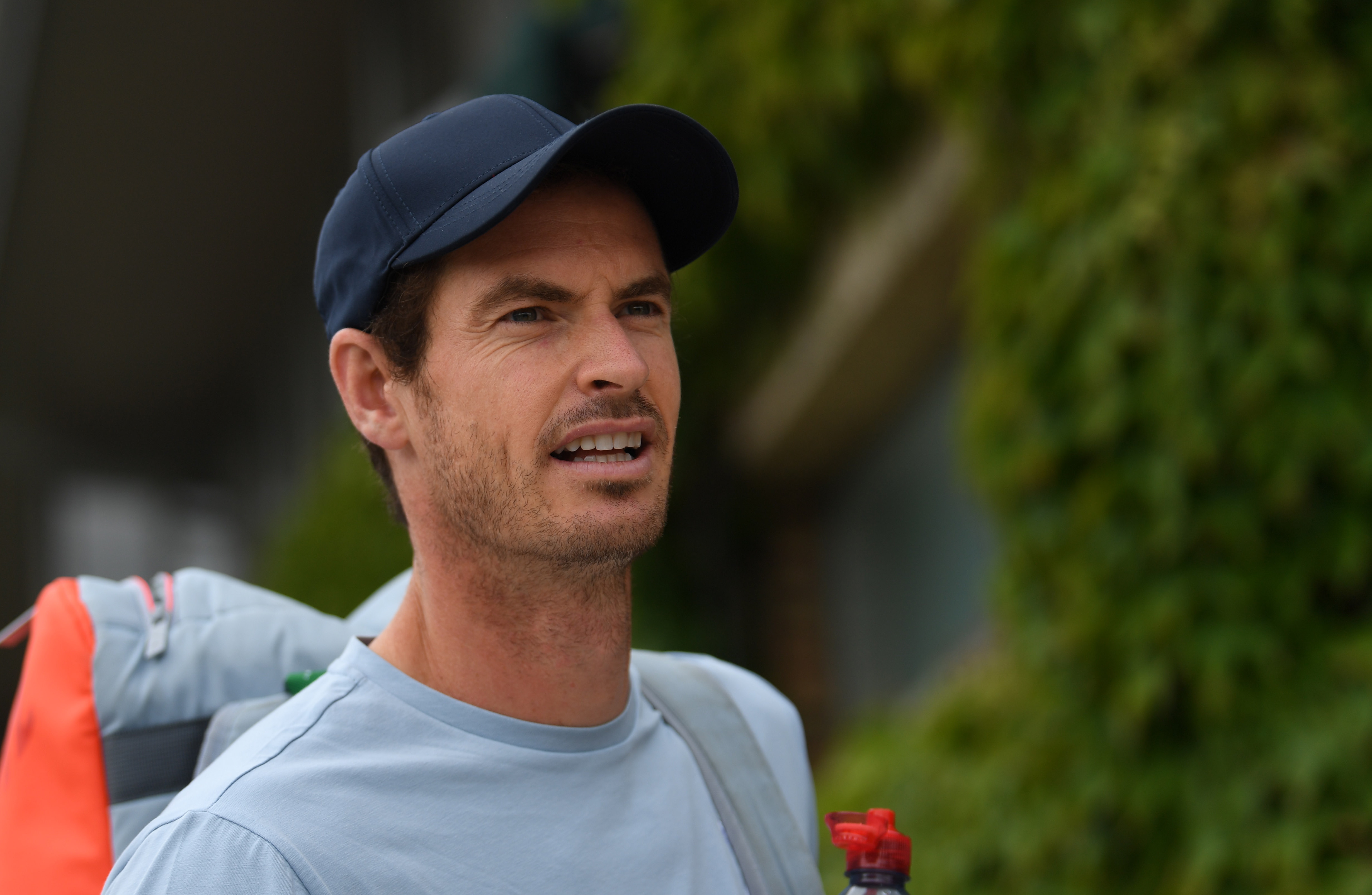 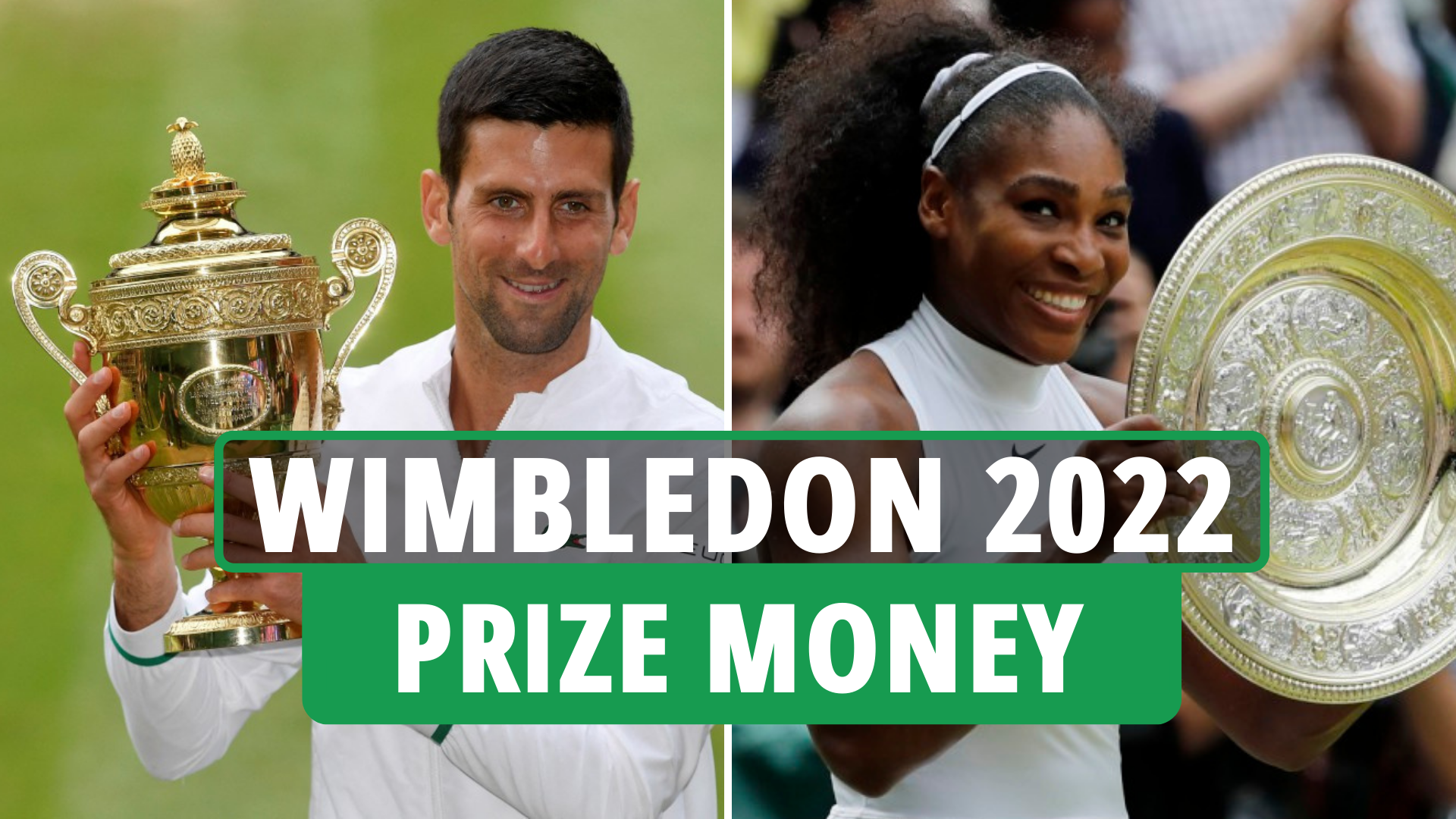 Wimbledon 2022 prize money: How much will the winners be paid?

Born in South Africa, to microbiologist parents, he has represented Britain for nine years.

Sorry to say, he has a girlfriend – designer Louise Jacobi.

KATIE has modelled for Nike and graced the pages of Vogue magazine – and you can see why. 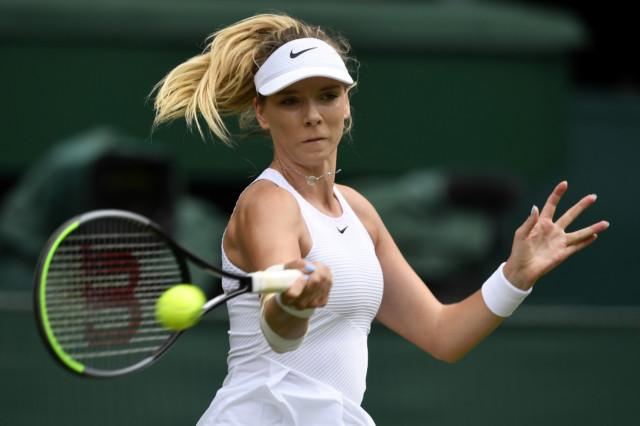 Ranked 127 in the world, Leicester-born Katie, 25, beat Czech world No7 Karolina Pliskova at a recent Wimbers warm-up in Birmingham.

She says of playing at Wimbledon: “I’m so excited.” 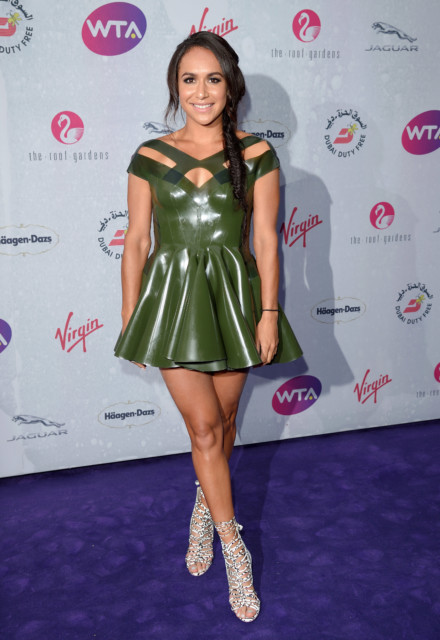 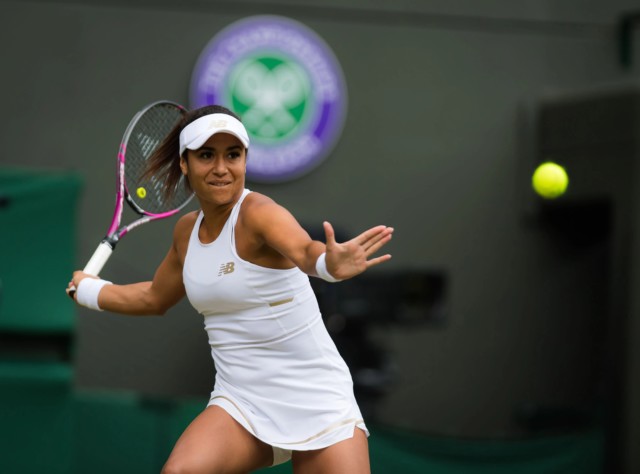 Heather has previously ranked inside the world top 40

TIKTOK dance routines with pals are a big fave – when not dancing around the court.

She says: “Winning Wimbledon is what I live for.” 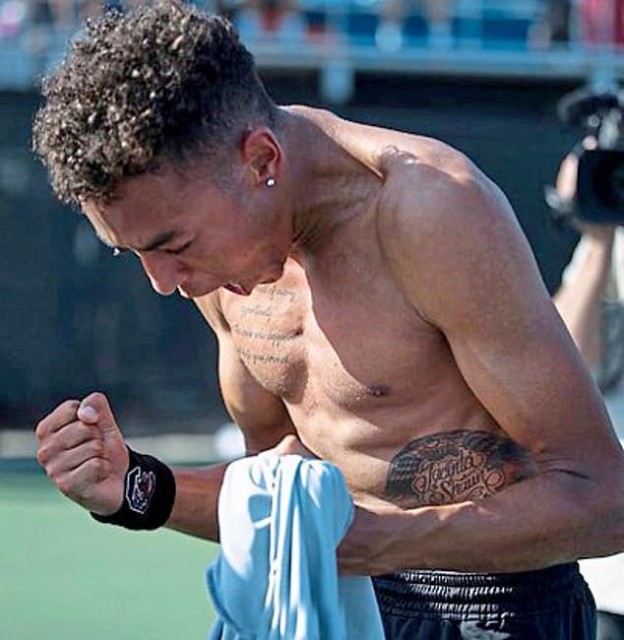 Paul Jubb hopes to thrill the Wimbledon crowds this summer

HE likes to wear bling on the court and loves watching TV’s Peaky Blinders.

York-born Paul, 22, was raised by nan Valerie after losing his parents as a child.

The world No219 wild card’s mantra is: “We are all on our own journey, our path. Trust in yours.” 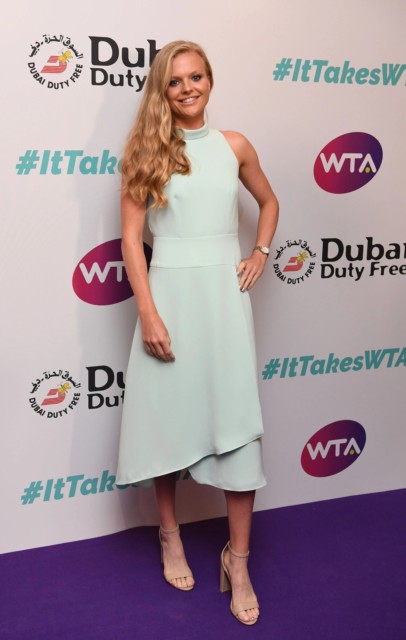 SHE was introduced to tennis by her parents – at the club where they met.

After appearing in 2018, the world No103 from West Hampstead, London, said: “Playing Centre Court at Wimbledon has got to be my career highlight to date.” 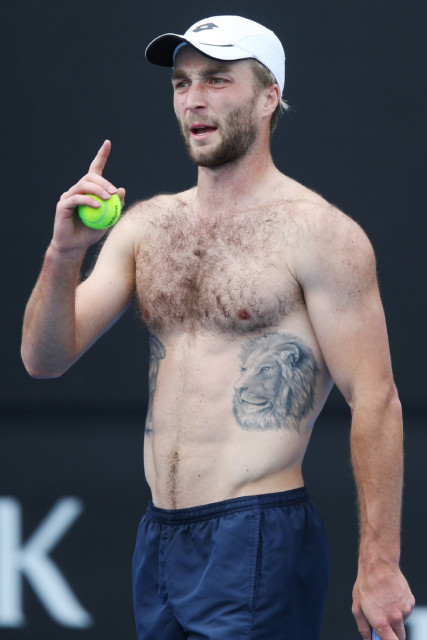 DREAM job outside tennis? Zookeeper. But he also has a few tennis players to tame so he can work up from world No132.

He says of Brit Wimbledon fans: “They drive you on.” 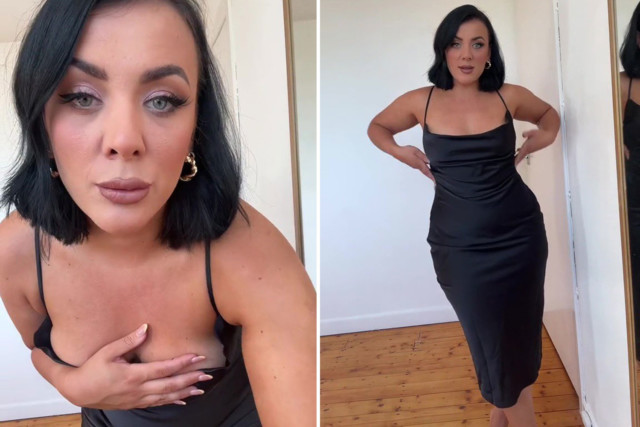 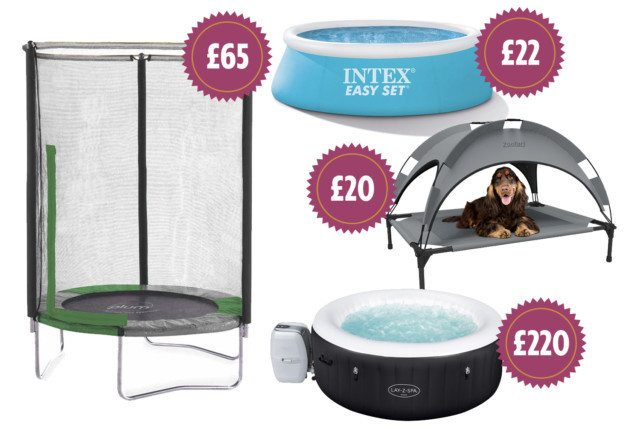 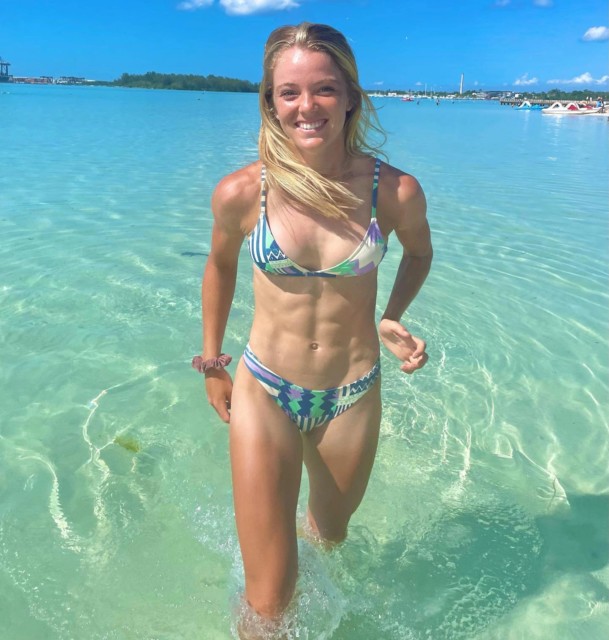 Katie Swan is being guided to the top by Andy Murray

WHEN she is not belting tennis balls, Love Island fan Katie likes playing the piano. 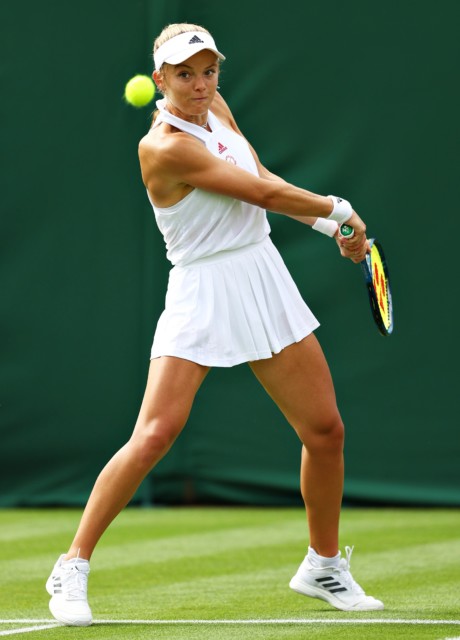 Katie is a Wimbledon wild card this year and hopes to spring a surprise
In this article:hereis, starttomorrow, wimbledontennis