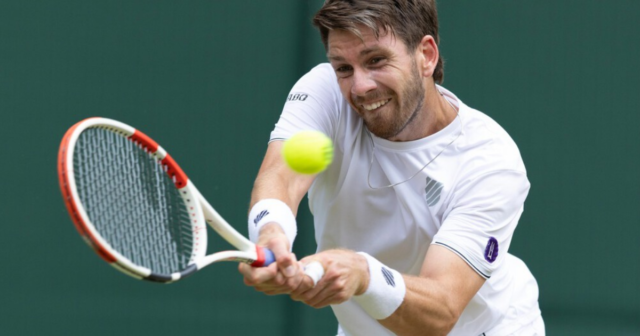 The British No1 battled experienced Belgian David Goffin on Court No1 for three hours and 28 minutes.

Norrie struggled to find his range in the opening stages but refused to give in and was roared on by a partisan home crowd.

The Brit will face Novak Djokovic in the semi-finals after the six-time winner came from two sets down to beat Jannik Sinner in five. 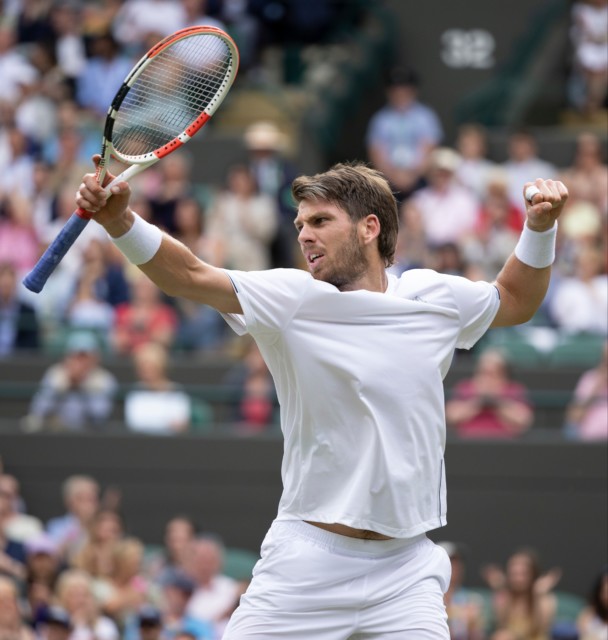 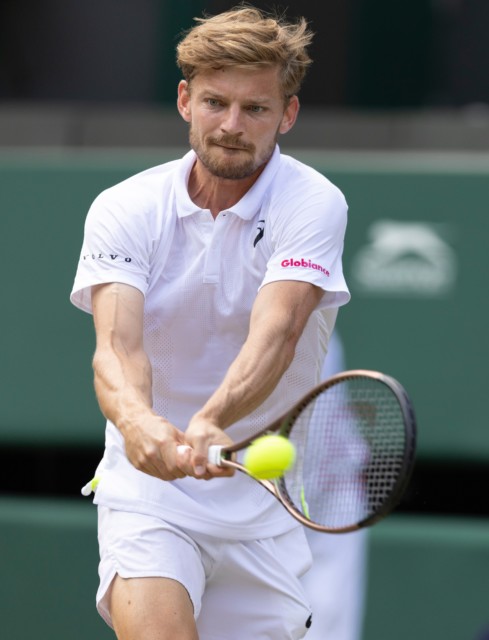 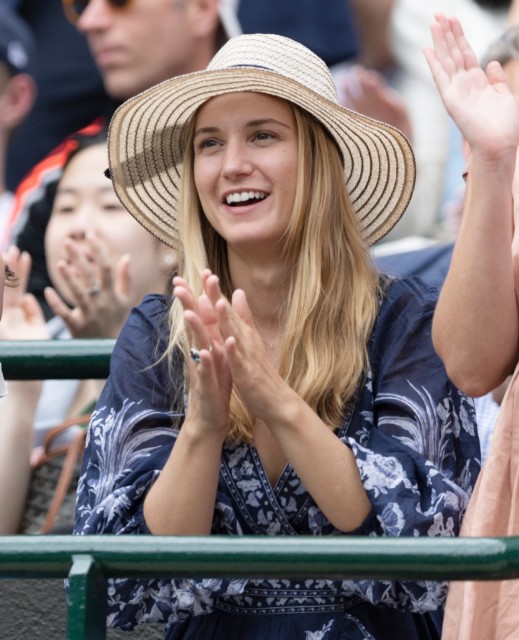 Louise Jacobi cheered her boyfriend Norrie all the way to the end
Advertisement. Scroll to continue reading.
In this article:davidgoffin, stillgoing, thebritish