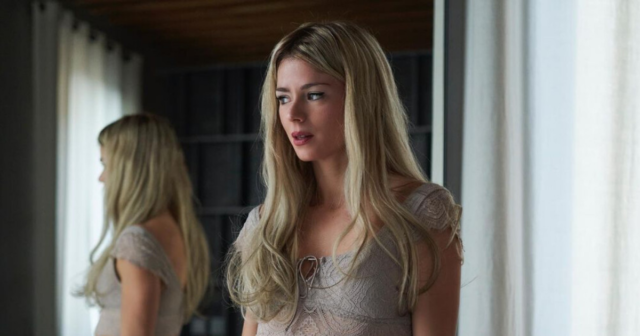 ITALIAN ace Camila Giorgi will be hoping for a deep run at Wimbledon this year.

The 30-year-old is the No 21 seed for the third grand slam of the year, which begins on Monday in London.

Camila Giorgi combines tennis with being a lingerie model 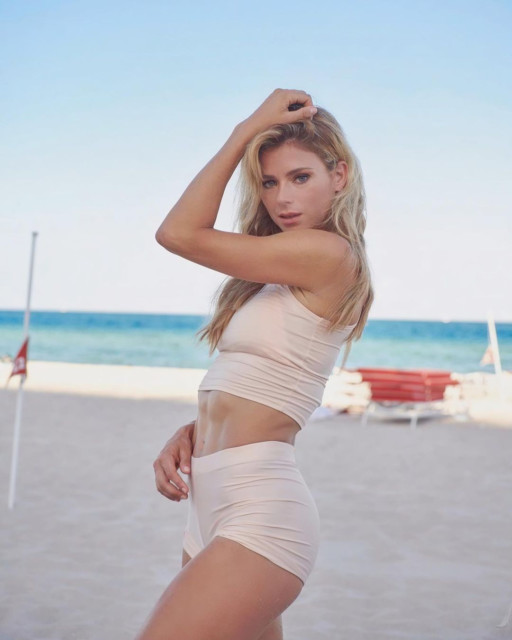 Her best ever performance on the hallowed grass courts was reaching the quarter-finals in 2018.

But this year she’s back at her joint highest world ranking of No 26 and had her best ever French Open showing in reaching the fourth round.

Giorgi combines the day job with her other career of being a lingerie model.

The 30-year-old has over 600,000 followers on social media and still posts glamorous photos. 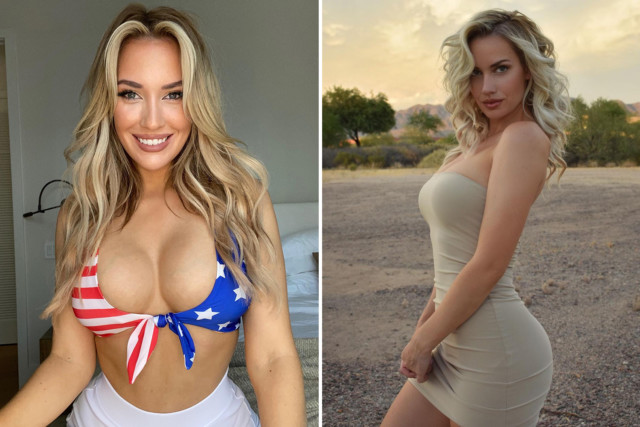 Giorgi began playing tennis when she was five and is said to want a career as a fashion designer or writer when she leaves the court.

But the 30-year-old could be about to make a big name for herself as she looks to better her best Grand Slam finish.

A wealth of fans have been tracking her progress for some time.

Alongside images of her tennis exploits, Giorgi regularly posts shots from her lingerie and fashion shoots.

One image of her in a set of red underwear was captioned ‘Merry Christmas’ and earned 59,000 likes.

In 2018, she posed with her Linz Open trophy for a stylish shoot that was posted with the phrase: “Thank you all for all the support you have always shown to me.”

And her interest in both sport and fashion extends across her family with brother Amadeus a former footballer who now runs clothing brand Giomila. 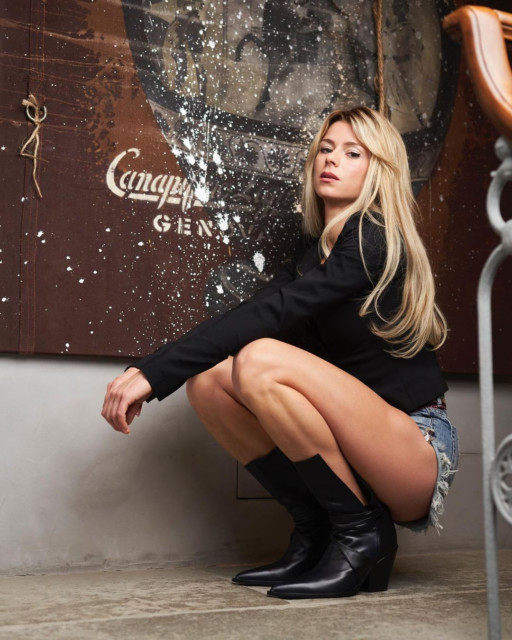 She is keen on fashion and modelling as well as tennis 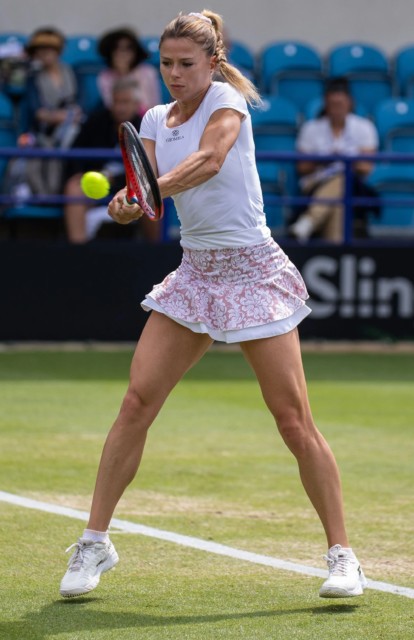 Camila Giorgi is hoping for her best ever showing at Wimbledon this year having reached the quarter-final in 2018
In this article:camilagiorgi, grandslam, thisyear