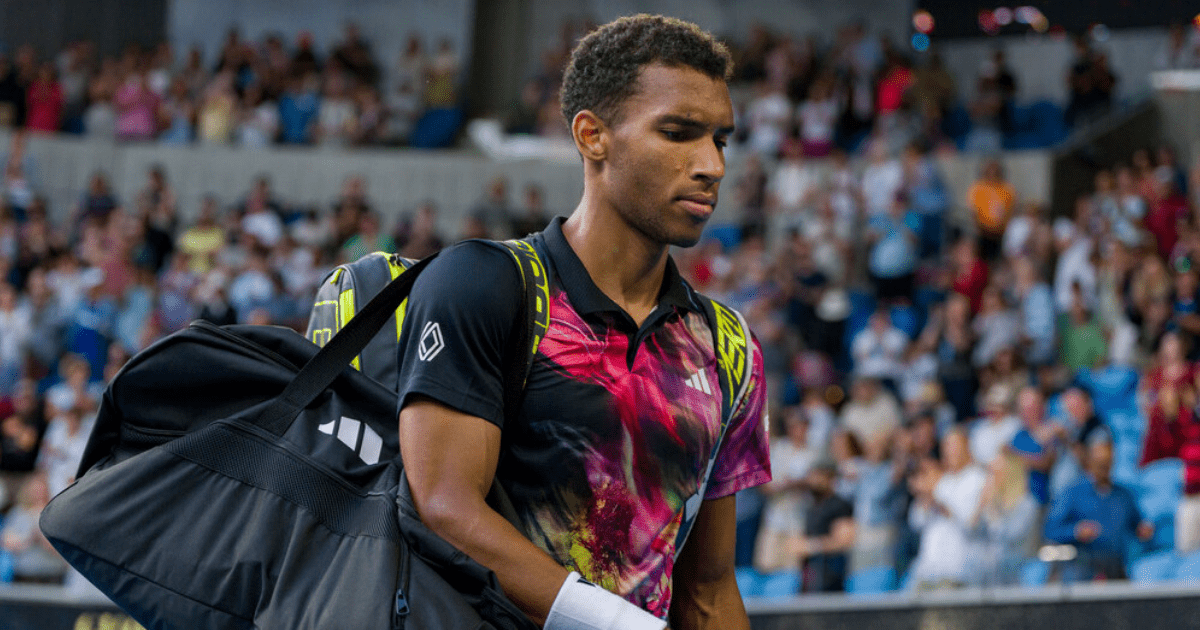 THE CURSE of Netflix is complete – all the doc stars are OUT of the Australian Open.

Those who featured in the opening five episodes of the tennis show BREAK POINT – which was released earlier this month – either did not make it to Melbourne through injury or are done before the quarters.

No Break Point star made it to the quarter-finals

No.6 seed Felix Auger-Aliassime of Canada was the last man standing but he was finished off in four sets on Sunday afternoon by unheralded Czech ace Jiri Lehecka.

But now the world No.71 – who eliminated Cameron Norrie from the third round – is into the Oz Open quarter-finals and three wins from an unlikely Slam triumph.

American Sebastian Korda will play Russian Karen Khachanov in the last eight and he joked that fiddling with his towels made the difference.

He joked: “I got a little superstitious with the towel – they got me through this.

“Every time I went to the towel, I won the point so I kept going to it. My new friend over there in the blue box!

“This is awesome. I didn’t feel too much energy towards the fourth or fifth but the crowd picked me up.”

In the women’s draw, meanwhile, world No.1 Iga Swiatek was knocked out by Wimbledon champion Elena Rybakina.

The Kazakh big server prevailed 6-4, 6-4 to book her place in the quarter-finals.

And Victoria Azarenka will later take on Chinese hopeful Zhu Lin, conqueror of Netflix star Maria Sakkari in the last round.

Of the other Netflix participants, Nick Kyrgios, Ajla Tomljanovic and Paula Badosa were forced to withdraw through injury prior to the tournament.

Taylor Fritz lost in five sets to Alexei Popyrin, while both Matteo Berrettini and Thanasi Kokkinakis were beaten by Andy Murray.

Casper Ruud was upset by Jenson Brooksby, and an injured Ons Jabeur lost to Marketa Vondrousova. 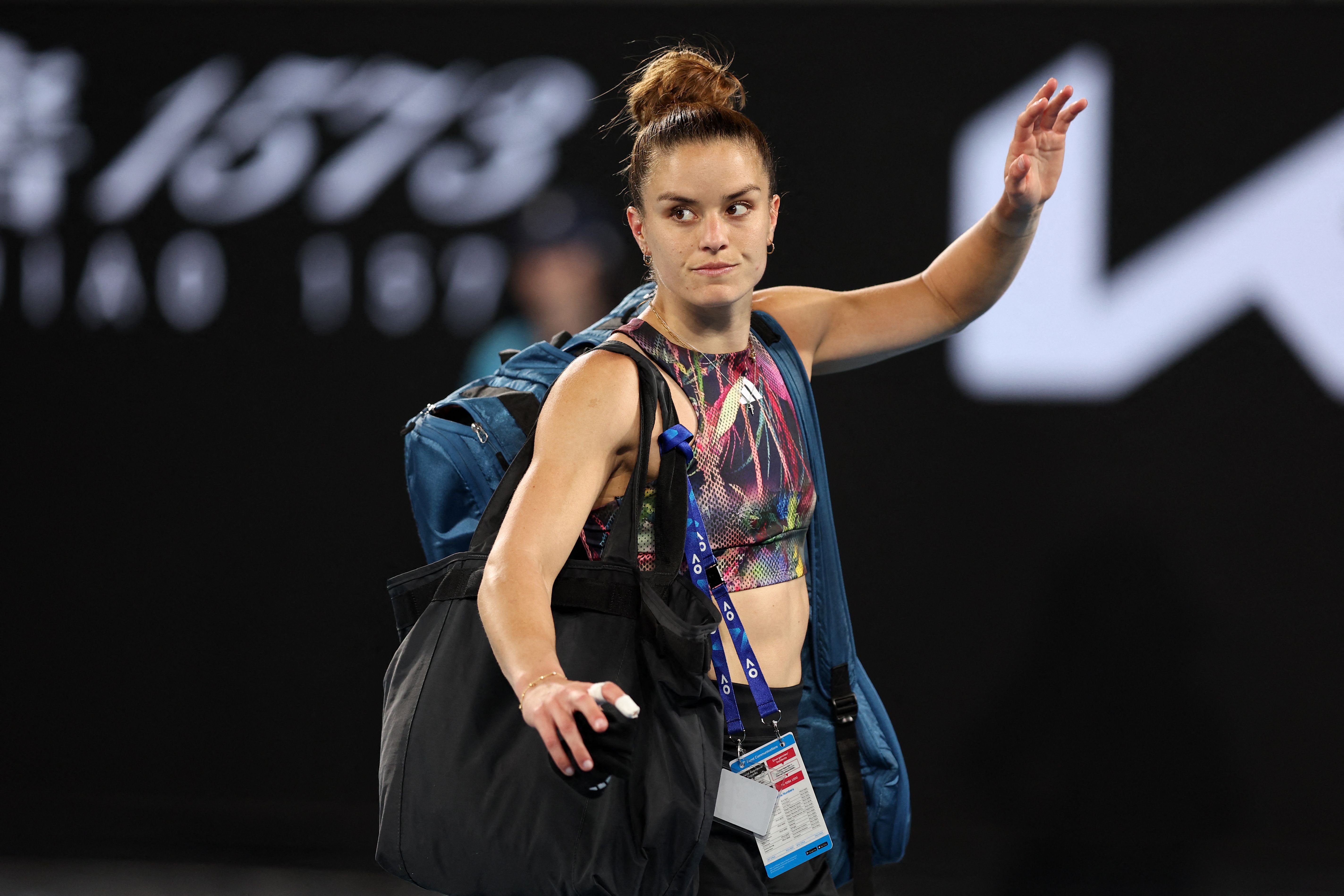