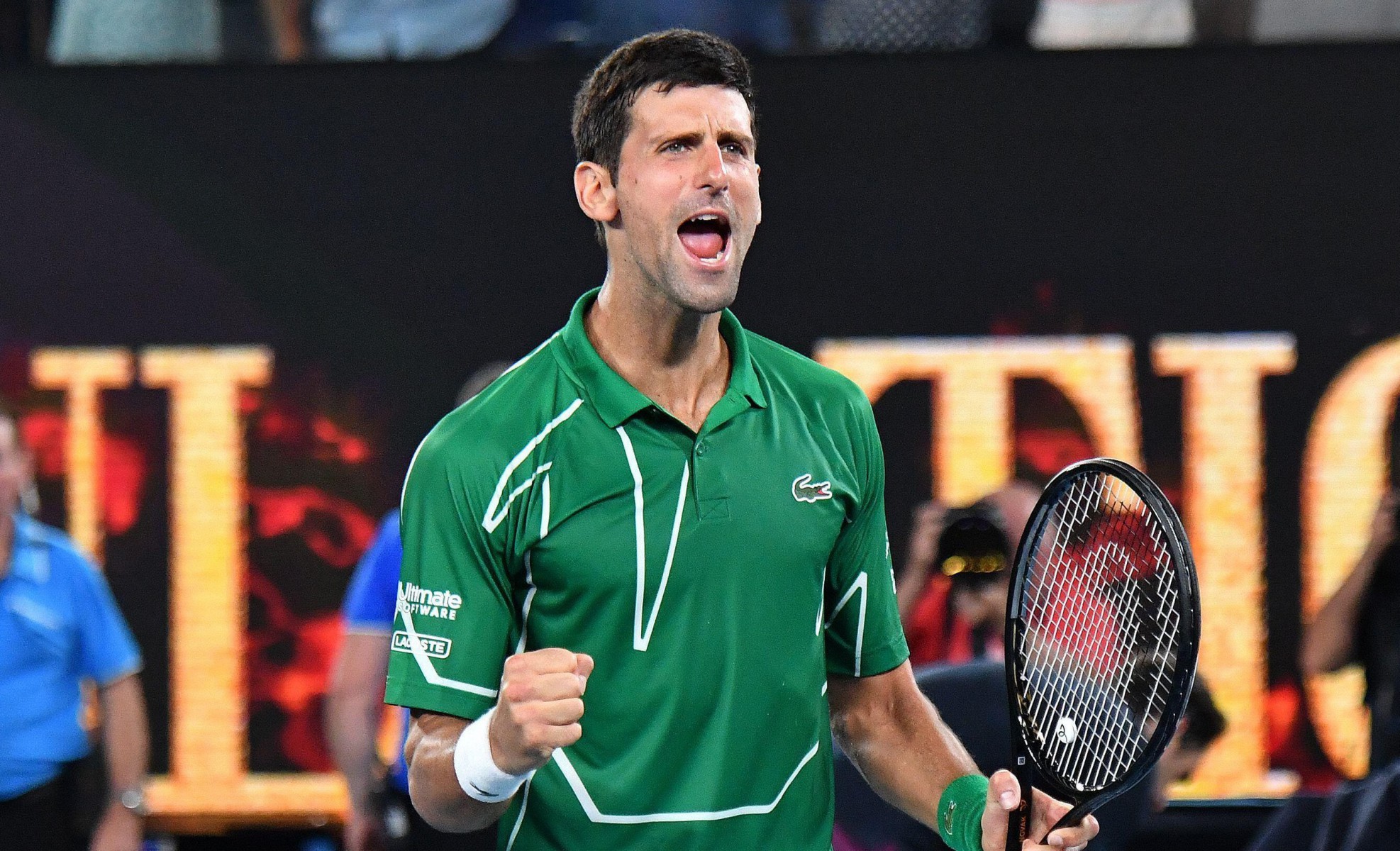 NOVAK DJOKOVIC is looking to win an eighth Australian Open title as he takes on Austria’s Dominic Thiem.

The Serb will go into this final as strong favourite, but Thiem is not to be counted out, having beaten his opponent in both the French Open and the ATP Finals last year.

Djokovic takes on Thiem in the Australian Open final on Sunday, February 2.