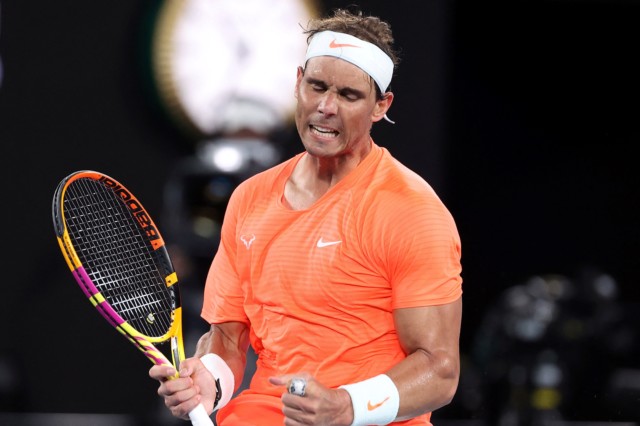 THE Australian Open is into its final week and Rafael Nadal is playing an epic five-setter against Stefanos Tsitsipas.

But what happens when if the score reaches 6-6 in the final set?

Rafael Nadal is facing a fifth set against Stefanos Tsitsipas

Here are the rules for all four grand slams.