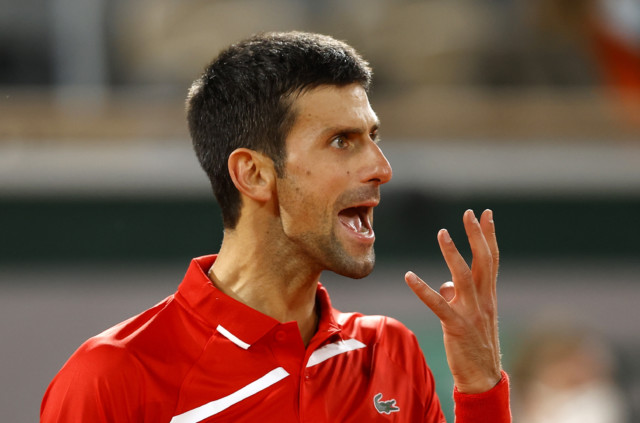 THE Australian Open is up and running and Nick Kyrgios is playing an epic five-setter against Dominic Thiem.

But what happens when if the score reaches 6-6 in the final set?

But what happens if matches reach 6-6 in the final set?